Memorable Moments When Animals Invaded a Football Match in Europe

By Kefakevin_Kenya (self meida writer) | 8 days

For those of us who have watched the football comedy series Ted Lasso, one of the saddest moments in the second season is the death of Greyhound, the club dog. Dani Rojas kills the dog while attempting to convert a penalty against Nottingham forest in the dying minutes when the dog invades the pitch. But did you know that animals have invaded football pitches in real life?

I know some of you have seen this photo going around but I can assure you that no way a lion is going to invade a football match, let alone a match featuring two of the greatest football players ever. 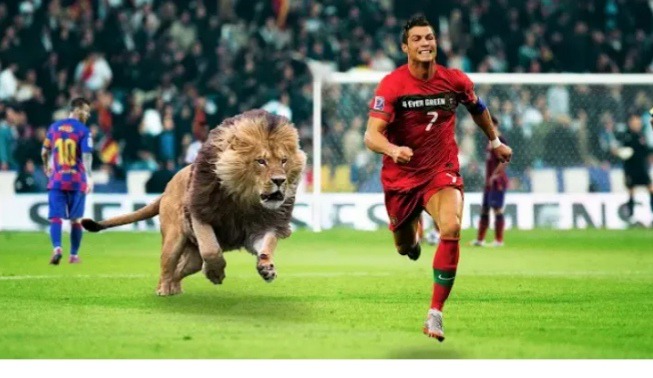 In this article, I will show you some real-life examples of animals invading a football match.

Merely two years ago, a black cat invaded the pitch during a match between Everton vs Wolves. Football fans rushed to their social media accounts to comment about this rare occasion. 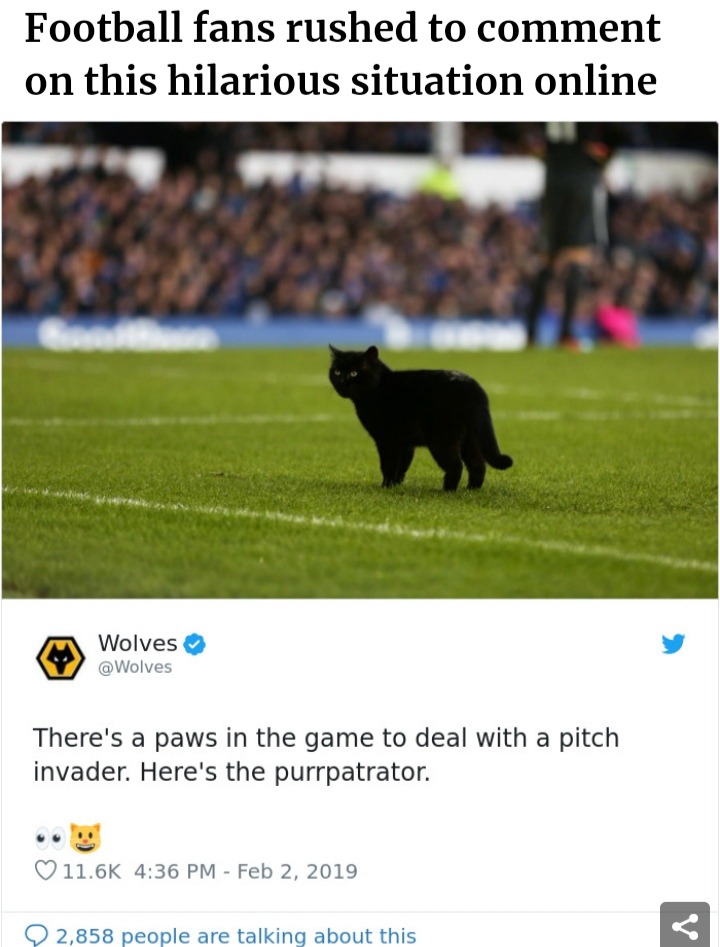 The semi final champions league between arsenal had to be stopped after a squirrel invaded the pitch when the legendary Diego Forlani was with the ball about to play a through pass. 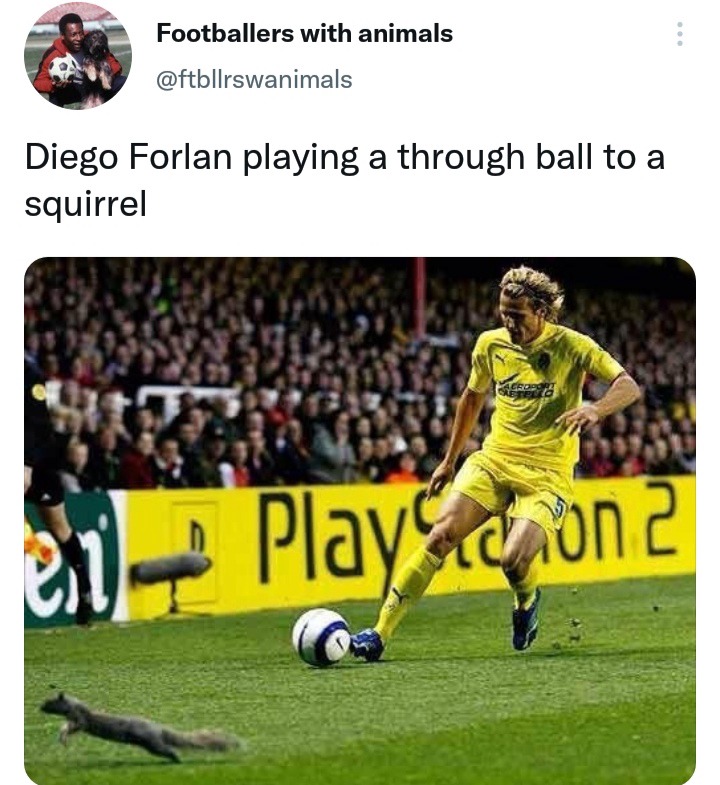 In 2012, a cat invaded a premier league match between Liverpool and Tottenham. Someone created a Twitter account for the cat which amassed up to 30,000 followers in just a few hours. 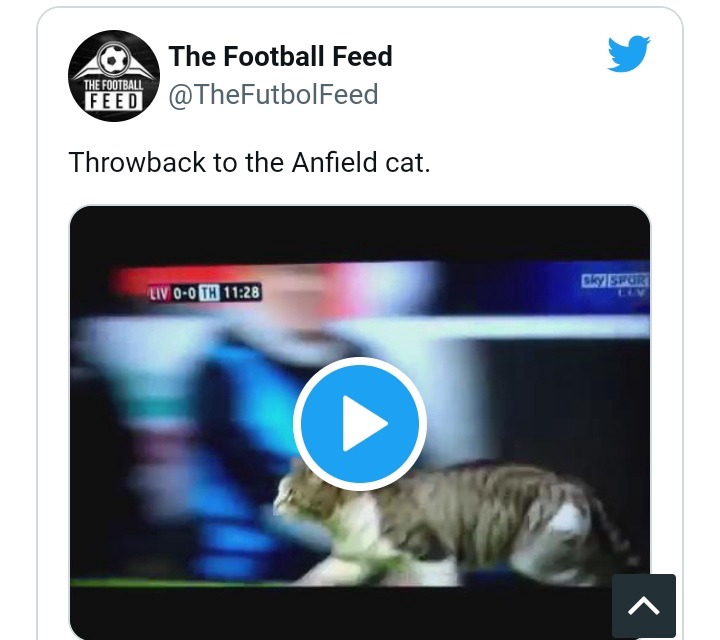 Which one of the three did you witness while watching the match live? And by live I mean on the stadium or on your TV.

Content created and supplied by: Kefakevin_Kenya (via Opera News )