By Thenewsupdator (self media writer) | 7 months ago 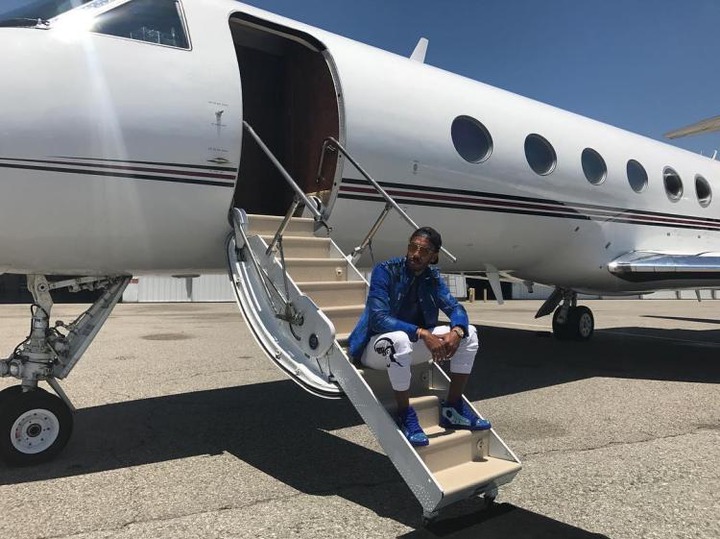 Today I'm going to talk about african footballers having their own private jets. Besides, they are still players in the English premier league. Welcome again to my page.

He was born on June 18 1989. He is married to Alysha Behague. They have one by the name Curry's aubameyang. He is a Gabonese professional footballer who plays as a forward player. He also plays for Arsenal club as a forward player. He has won several awards such as the premier league golden boots and african player of the year award. 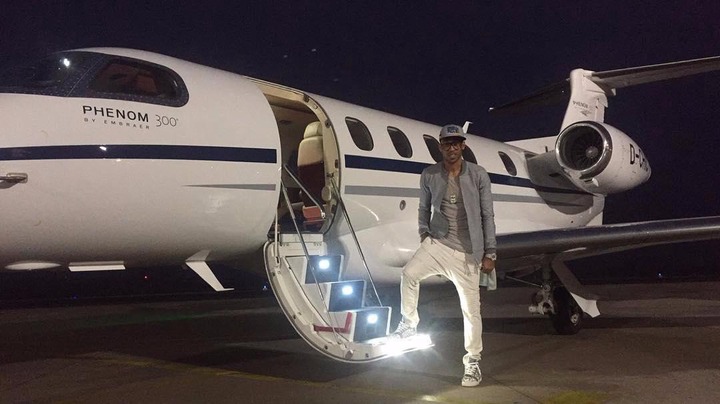 He was born on June 15 1992 in Egypt. He is married to Magi Sadeq and together they are blessed with a child by the name Makka Mohamed Salah. He is an Egyptian professional footballer. He also plays for Liverpool F.C. as a striker. He has won several awards such as premier league golden boots. 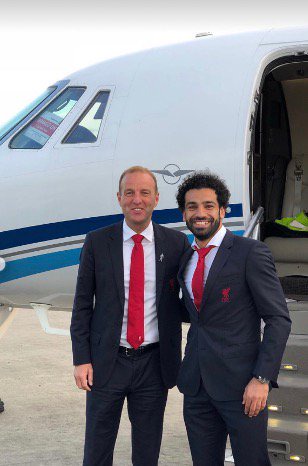