Finally, Ronaldo Is Back In UK As He Shows Off His Award & Sends Message To Fans Ahead Of Leicester 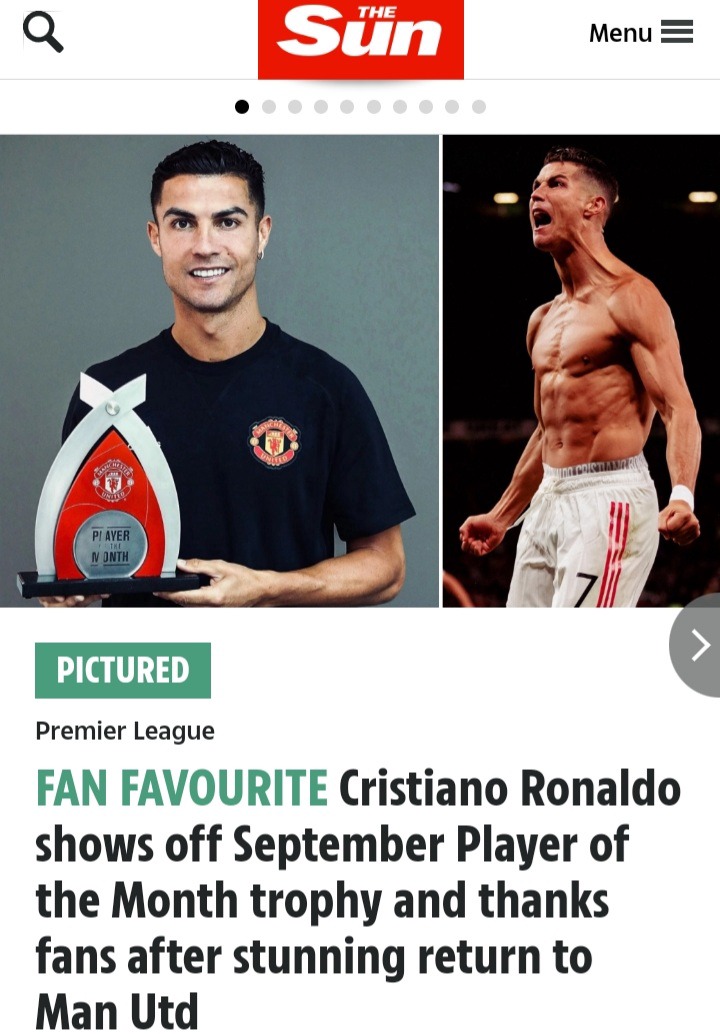 Manchester United have a tough round of fixtures after the International break. With Leicester City pose the first scare and later Atalanta will follow in the Champions league group stage fixtures. With premier league rivals Liverpool to take a trip to Old Trafford as well. 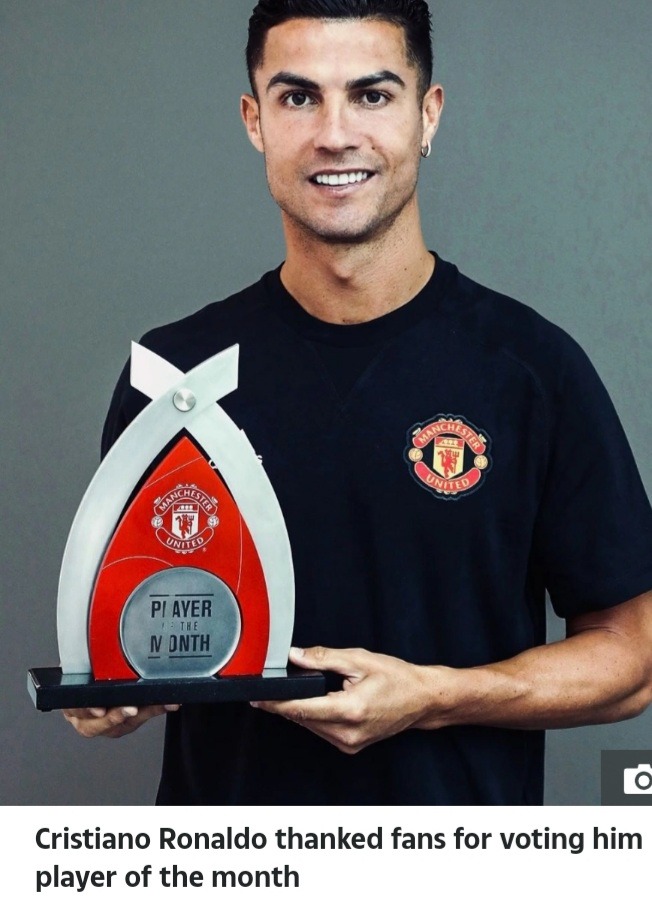 Ole is well aware of the dangers ahead if he doesn't win matches especially after a poor run of games recently. He will be subjected to harsh axe at least from the fans who want to win major silverware these season. 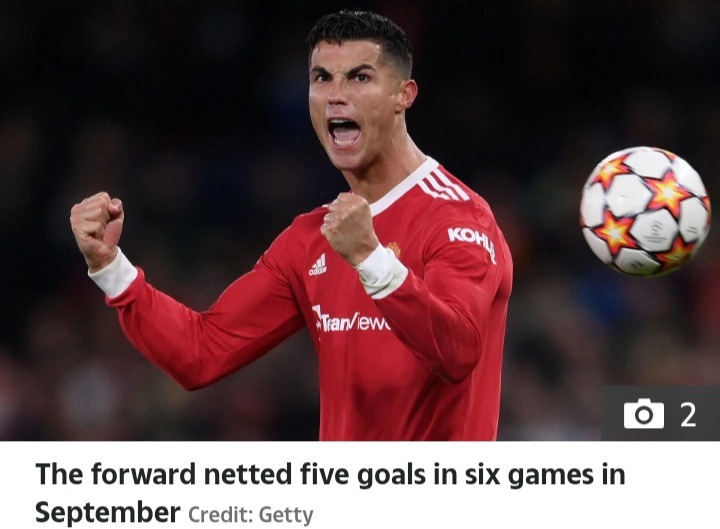 After plenty of goals for Portugal Cristiano Ronaldo has reported back to Manchester United ready for the next challenge. And he was already voted in as the club's September player of the month. 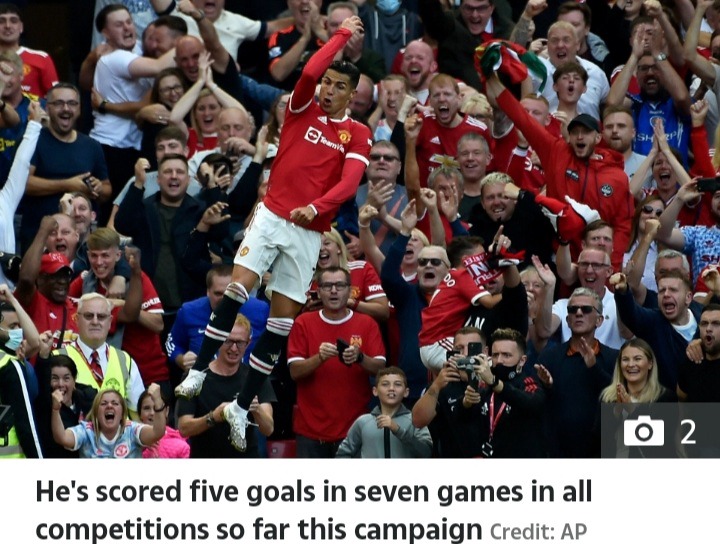 While the premier league did the same as well so the Portuguese international has won two quick trophies already upon his return to red devil's. After showing off his United trophy he sent a message to the fans. 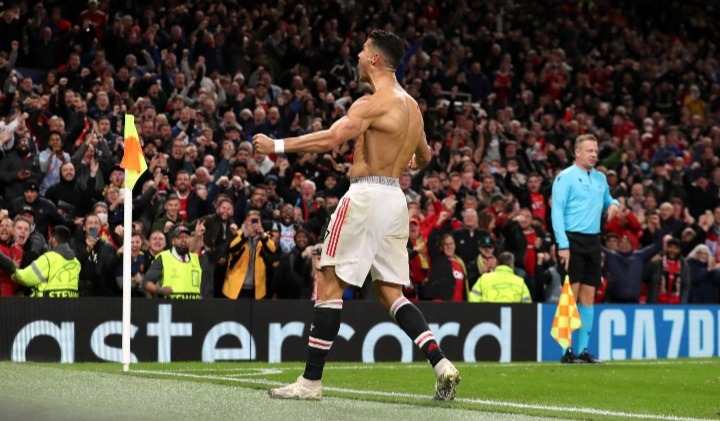 As per the Sun, "Thank you to all the fans for voting me for the player of the month, thank you guys." the former Juventus ace concluded his sentiments. 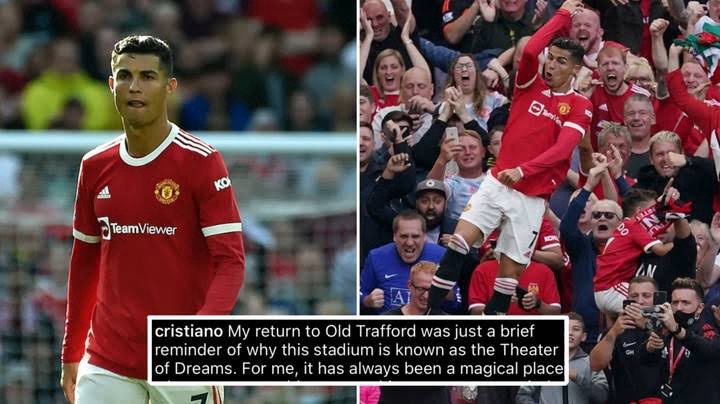 The premier league giants are working with other premier league clubs to try hire a private jet. For the South America players who have a game still to play especially. With Brazil taking on Uruguay tomorrow morning where Fred and Cavani will be involved.

Here are the Man United's November player of the month nominees, who will win?