Chelsea and PSG managed to reach semifinals yesterday after winning their matches. Today Manchester city, Dortmund, Real and Liverpool will all be in action as they work hard to qualify for the next round. 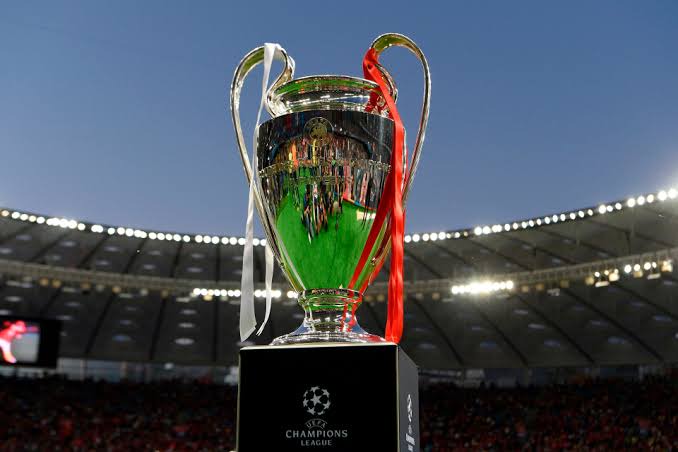 Last season, Bayern managed to lift this cup after beating PSG in the finals. This season, there will be another champion as the defending champions Bayern were knocked out of the competition by PSG yesterday. 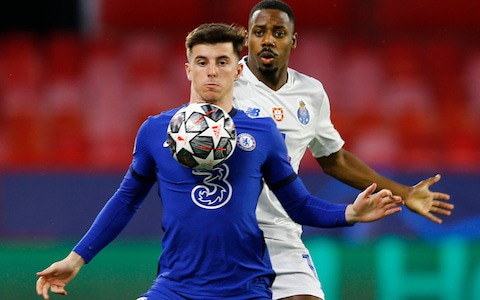 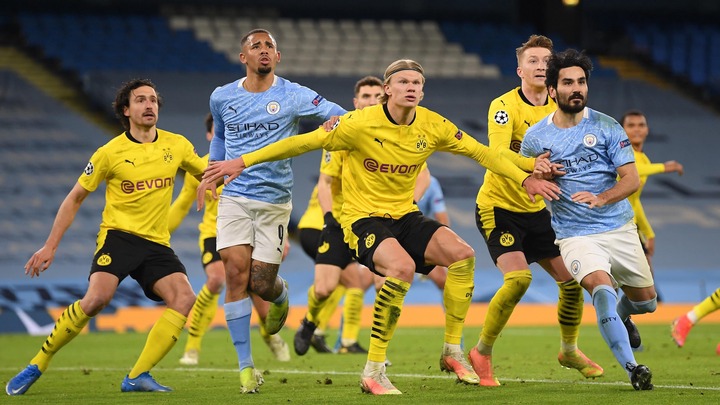 The French giant are currently having one of the best squad in Europe which includes Neymar and world cup winner Kylian Mbappe. With these two World-class players, they are capable of going all the way up to the finals.

Another club that has a better chance of reaching the finals is Real Madrid who beat Liverpool 3-1 in the first leg. They are one step into the semi finals and if they qualify they will face Chelsea in the semifinals. Chelsea has a poor record against real and this can make Real defeat them and qualify for the finals. 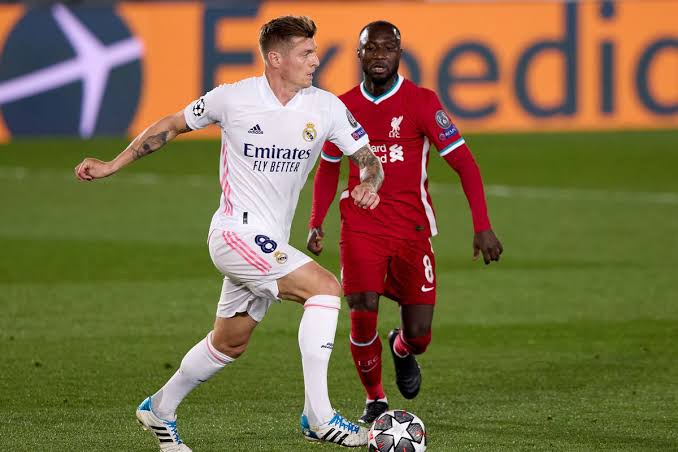 The Spanish giants are currently enjoying one of their best season in the champions league and majority have started suggesting that they are favorites to lift this cup. They have a good manager who helped them to win three consecutive champions league trophies. 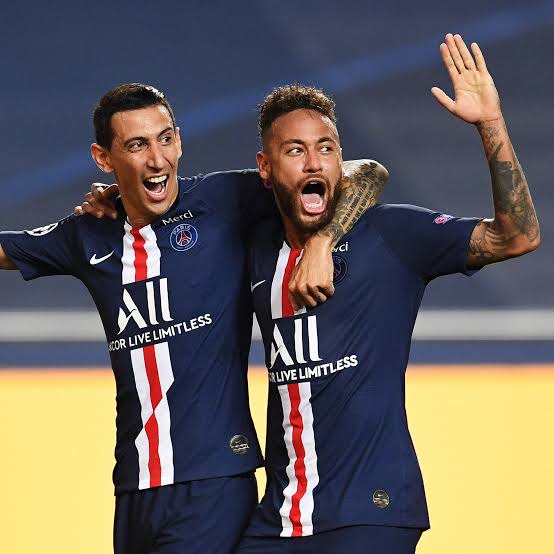 This season zidane can repeat the same by taking his club up to the finals since he has a great squad which is capable of achieving that. This now means PSG and Real Madrid are likely to face each other in the finals of champions league this season.

'Hauwezi Kua Kama Yeye,' Rayvanny Trolled As He Compares Himself To This International Musician

Christian Pulisic Responds To Transfer Speculation He Will Leave Chelsea This Summer.

'I'm So Proud Of You' Harmonize Tells His New Signee Anjella After Her New Song Get 1.5M Views

15 Must Win Games For Super Saturday

Atwoli And Murathe In Celebration Mood Despite BBI Troubles