According to Sky Sports, Barcelona is interested in a swap deal that would bring Pierre-Emerick Aubameyang to Camp Nou and send Philippe Coutinho to Arsenal. 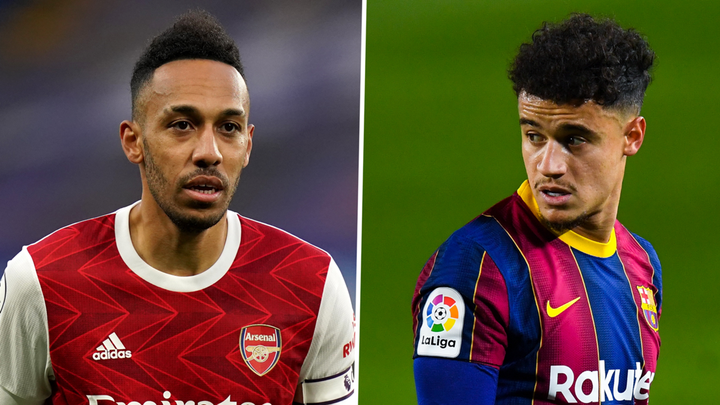 While the Blaugrana are in debt to the tune of €1.35 billion, the loss of Coutinho's earnings could help to offset the cost of bringing in Aubameyang. 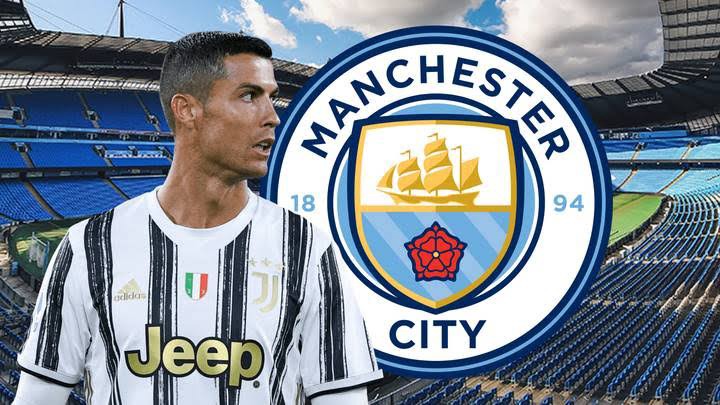 ​​Cristiano Ronaldo has offered his services to Manchester City as he looks to leave Juventus. New Real Madrid coach Carlo Ancelloti also wants him back at Santiago Bernabeu (Source: @CorSport) 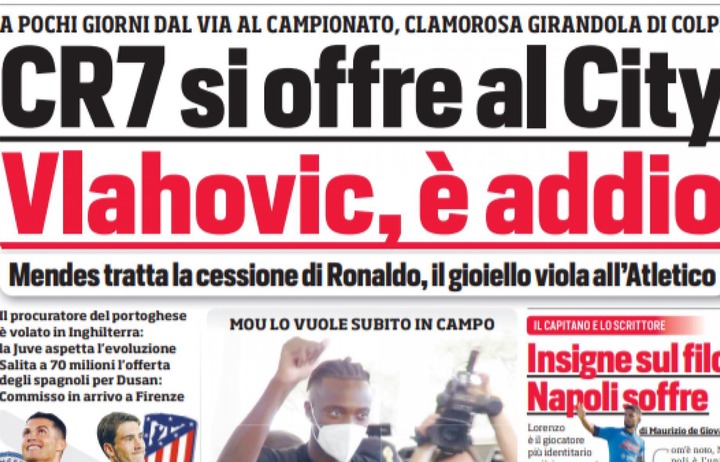 ​Manchester United want Paul Pogba to sign a new long-term contract as a matter of urgency but the midfielder is in no rush to commit. (Daily Mail) 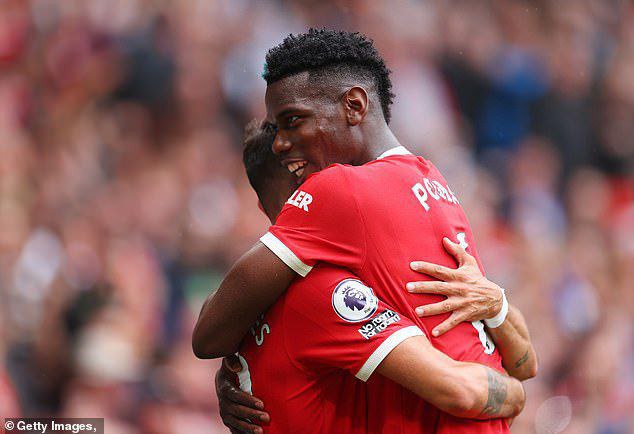 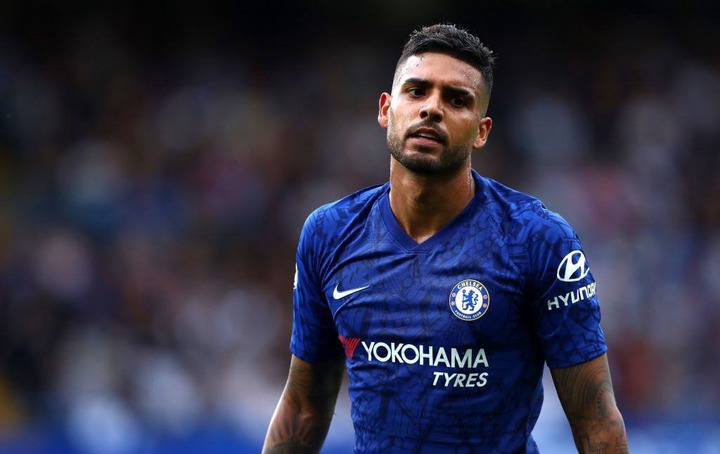 ​Ben Davies has joined Sheffield United on a season-long loan. 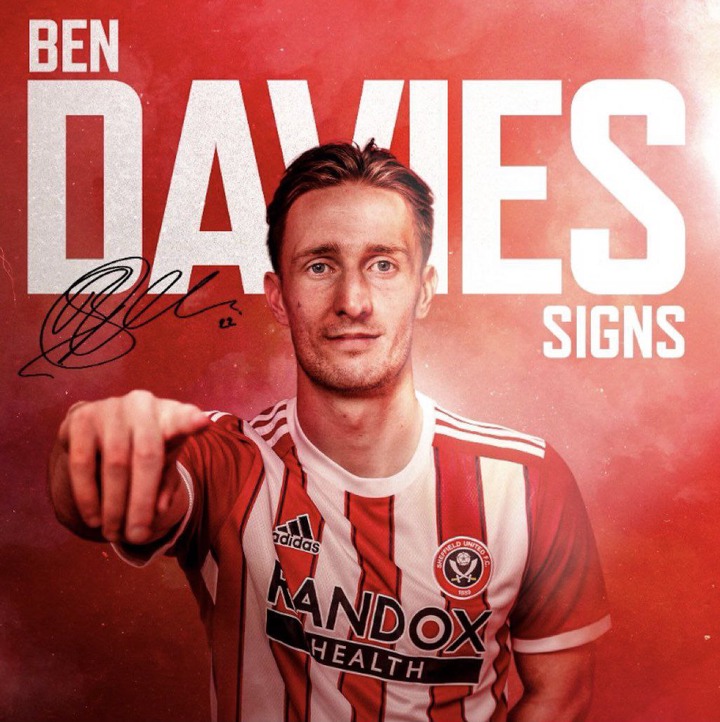 ​Arsenal are becoming increasingly confident that they can conclude a deal for Martin Odegaard to re-join the club. (90MIN) 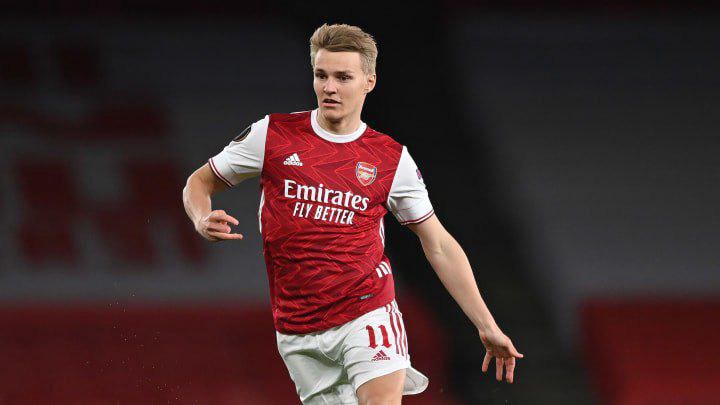 ​Tammy Abraham deal will be official in the next hours. Chelsea and AS Roma have included €80m buy-back clause in official paperworks valid from June 2023. (Fabrizio Romano) 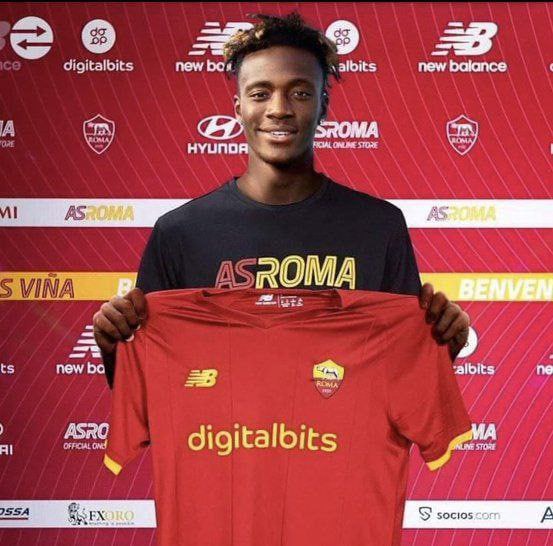 The Daily Mail reports that if Manchester City fails to sign Harry Kane this summer, they may give up on him forever.

They would be less tempted to return for the Tottenham striker in the future, with the slightly younger Erling Haaland and Kylian Mbappe potentially available in 2022. 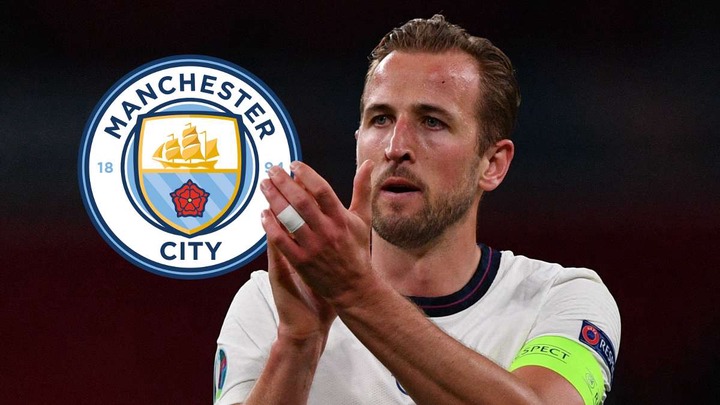