By Annnjeri | self meida writer
Published 9 days ago - 0 views

Arsenal's second half collapse at the Emirates stadium painted a true picture of how far the manager was from building a squad that could suit his philosophy with the reds exposing them time and again.

The match against the Jurgen Klopp led side underlined Granit Xhaka's importance to the side with the Swiss midfielder missing the clash due to illness and his replacement Danny Ceballos had another night to forget.

The Spain international has been under the spotlight this season as he has been below par for the Mikel Arteta led side and fans now want the club to be among the players shown the exit door in the summer. 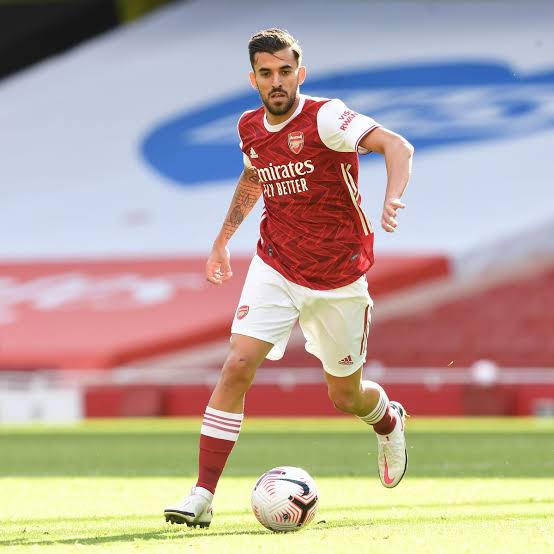 Amid rumours the gunners could be extending Ceballos stay beyond his loan spell,the Arsenal fan base feel the Real Madrid loanee has done little to warrant a contract extension for the north London side.

"Ceballos has been a shadow of himself since the turn of the year,an absolute liability to the side,we need to find a better player in the market."one fan stated.

"Ceballos was targeted by the reds for the whole match,he just couldn't deal with their relentless press,we should not extend his contract."a second fan added.

"Granit Xhaka's importance in the side is often underplayed,but we struggled to get on the ball today, Danny had a shocker in our jersey yet again."a third supporter said.

Arsenal Ceballos Jurgen Klopp Real Madrid Spain
Opera News is a free to use platform and the views and opinions expressed herein are solely those of the author and do not represent, reflect or express the views of Opera News. Any/all written content and images displayed are provided by the blogger/author, appear herein as submitted by the blogger/author and are unedited by Opera News. Opera News does not consent to nor does it condone the posting of any content that violates the rights (including the copyrights) of any third party, nor content that may malign, inter alia, any religion, ethnic group, organization, gender, company, or individual. Opera News furthermore does not condone the use of our platform for the purposes encouraging/endorsing hate speech, violation of human rights and/or utterances of a defamatory nature. If the content contained herein violates any of your rights, including those of copyright, and/or violates any the above mentioned factors, you are requested to immediately notify us using via the following email address operanews-external(at)opera.com and/or report the article using the available reporting functionality built into our Platform

Have You Seen The Latest Gorgeous Photos of Tanasha Donna 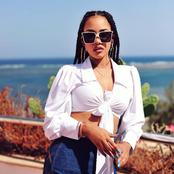 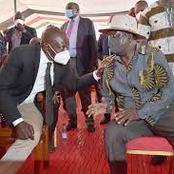 "Muniache Nirelax," Sonko Cries out to Media After the Following Happened 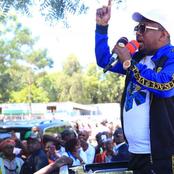 Zora Series:Fella Finds Out Where Zora and Simba Live,looks for them. 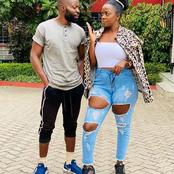 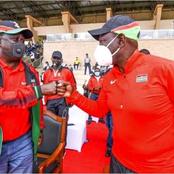 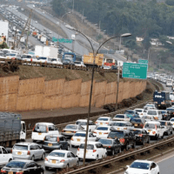 Its All a Game: Top Ruto Ally Reveals The Clever Strategy Behind 'Ruto-Raila Alliance' Rumours 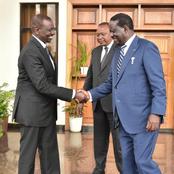 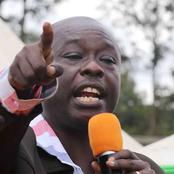 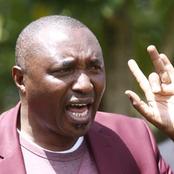 "He Isn't At My Level": Jose Mourinho Brutal Claim About Ole Gunnar Solskjaer 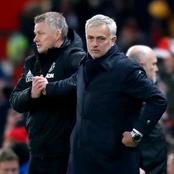