Monday Best Analysed Six to Bank on And Win Huge

By Sokkabeat (self media writer) | 1 year ago 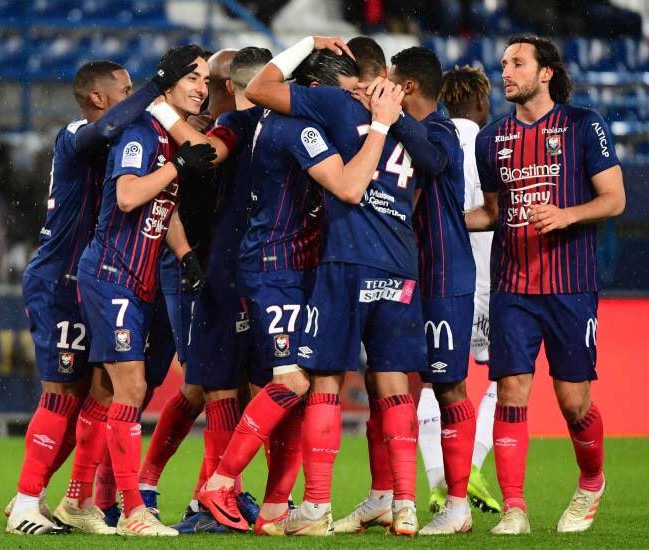 This is ligue 2 match.The home side drew with Auxerre in the last game they played.They are almost in relegation and a win today will push them up the table.

The home side have a strong home records.Palmeiras have an edge over the visitors in terms of we need over each other.They are unbeaten in the last nine games.

The away is a poor run at the moment and are predicted to try and get at least a point today. 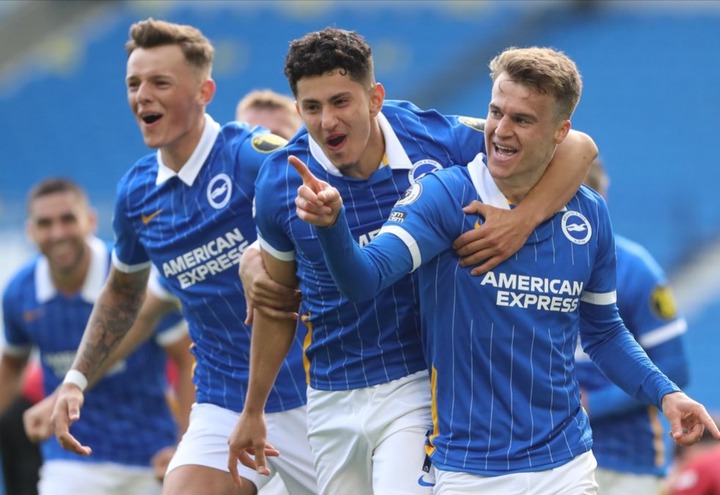 This is match number 25.Both teams are currently scoring few goals in the last four games they have played.They are bottom in the premier league table.

The away side lost their last two games to Leeds and Burnley.They drew in the last game they played each other. 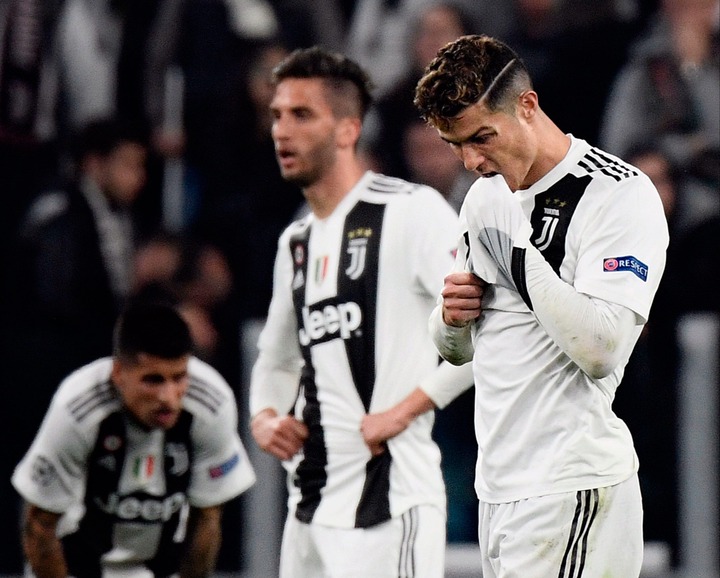 The home side lost to Napoli in the recent game they played.They must win to keep their hope of retaining the trophy at the end of the season.Rabiot is banned.

Crotone on the other side are in relegation zone and are fighting for survival.They have lost their last four games and are missing three key players a reason for Juventus win. 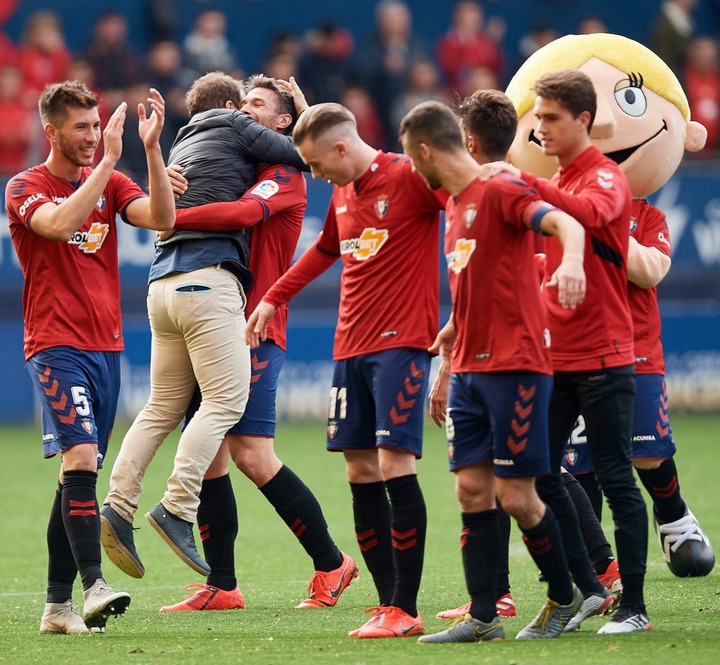 This is la Liga round 24.The home team won their last game and are on high spirits.

Sevilla have won their last five games and are in great form.Their ambition is to qualify for champions league next season. 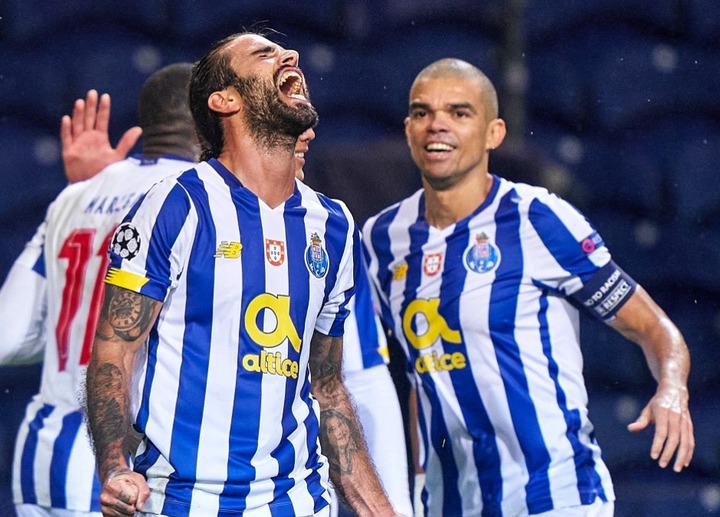 The home side drew with Boavista in the latest game they played.They are low in confidence as they have drawn in the last three games they have played.

Porto are the defending champions but the home side defeated in the last game they played.Both teams are predicted to score today.