" Better You Could Have Sold Him In Place Of Tammy" Chelsea Fans Vigoursly Blast Key Star. 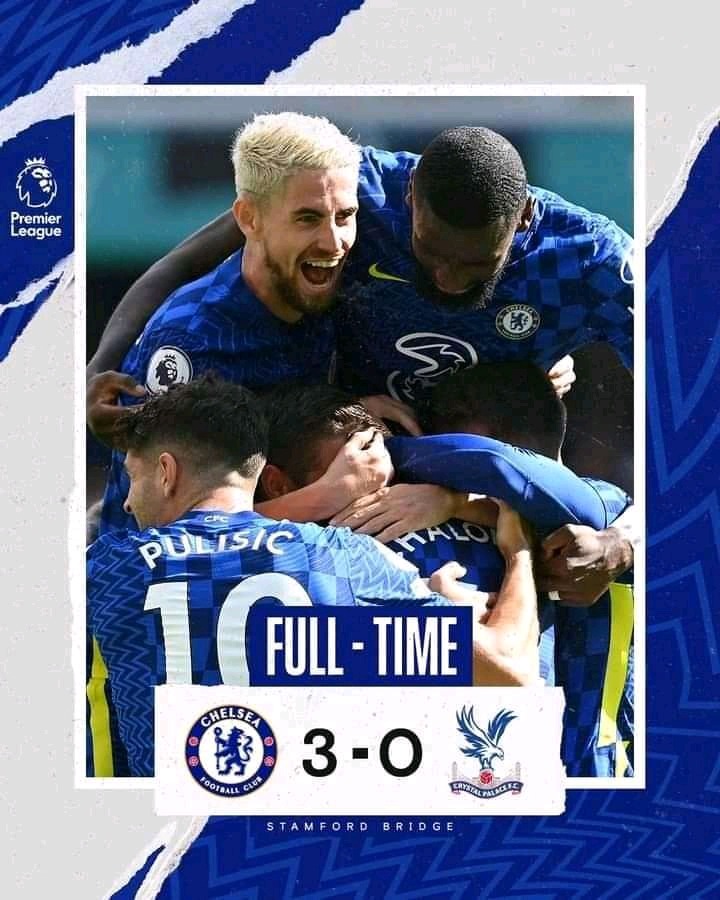 The blues dominated the entire game to an extent crystal palace seemed to be nowhere. The guys were well master classed tactically and also in terms of experience. Despite that we cannot judge crystal palace as weak based on chelsea. Chelsea are the Champions of two big trophies which are uefa champions league and uefa supercup. However the key players were out watching the game while new players introduced. 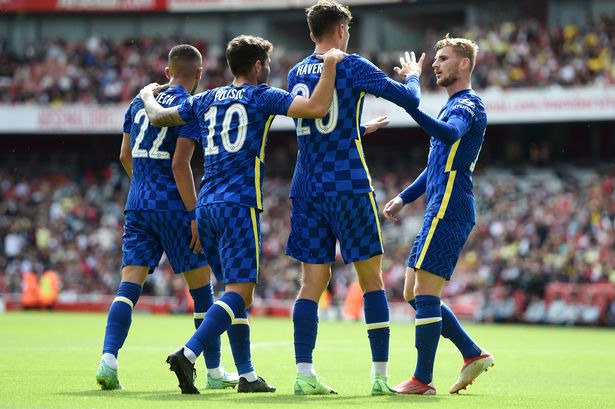 Hakim was out, ben chiwel, Reece James, thiago and the great threat himself lukaku was not even on the bench but the reality is arsenal are not lucky at all. Chelsea Man of the match was a product of cobham academy Trevoh chalobah who took control from first minutes till the last despite scoring a trigger. Before you forget chelsea had thier engine out by the name ngolo Kante and still they shined brilliantly. 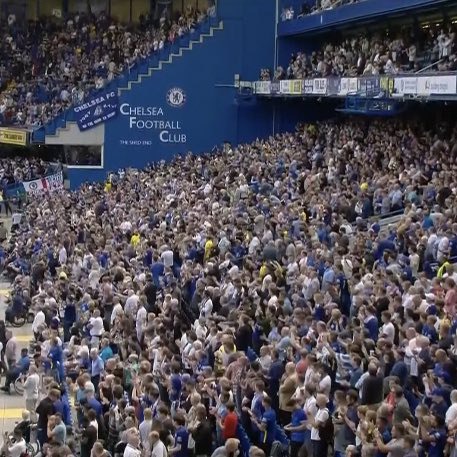 With all players being congratulated the blues fans were not pleased by timo werner who looked blunt on scoring. The guy may be facing psychological torture after the arrival of Lukaku who has been given the number nine jersey. Werner was supposed to have scored more than two goals to help chelsea go to the top of the table and overruled man United. 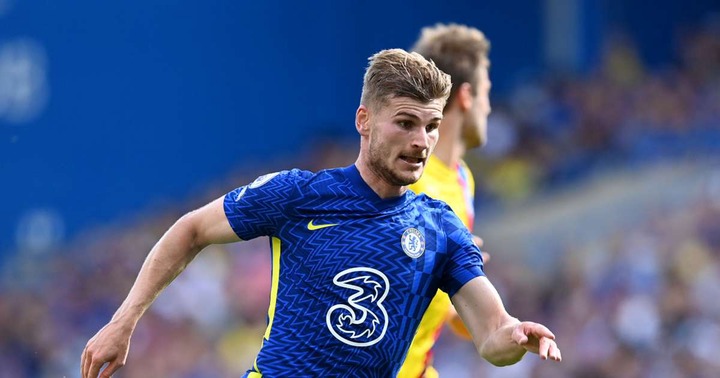