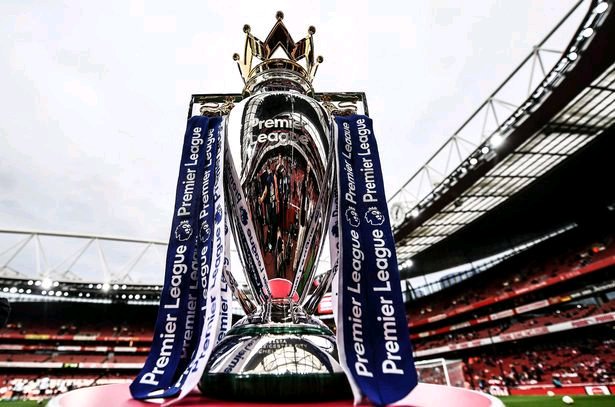 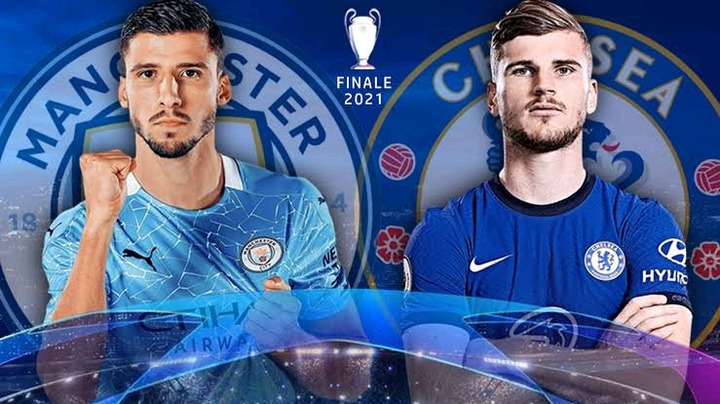 This means manchester city will be coming for a serious revenge whereas chelsea will be looking to maintain their good form of Performances and same time retain the pride of london. Chelsea had come from a hard fought win against Aston villa where a key player mason mount is believed to have got injured. Being his 114 game at chelsea is he has been reported for high chances of missing the tommorow game. Mount Washington very key during the Aston Villa game as his absence will mean alot to chelsea fans. 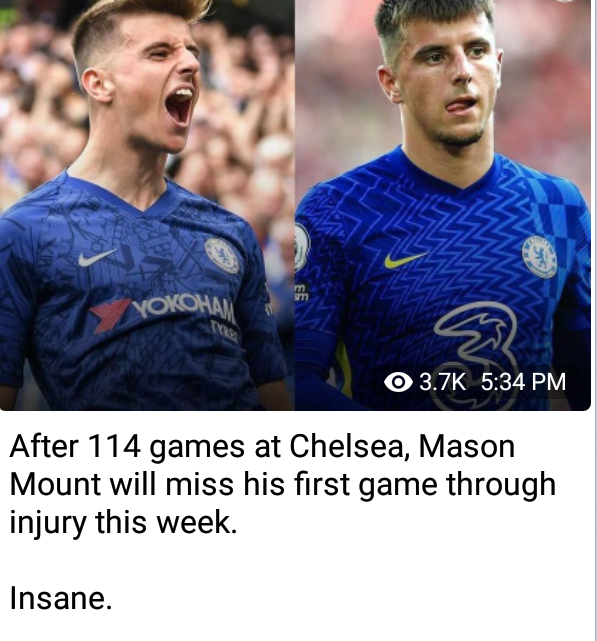 Nevertheless the blues are likely going to welcome key others players like christian pulisic who had been training with the squad. Some good news have it that eduardo mendy has been training with the squad despite the fact that official information is yet to be given on his availability. Timo werner is likely going to replace Mason mount or even Christian pulisic to take charge. 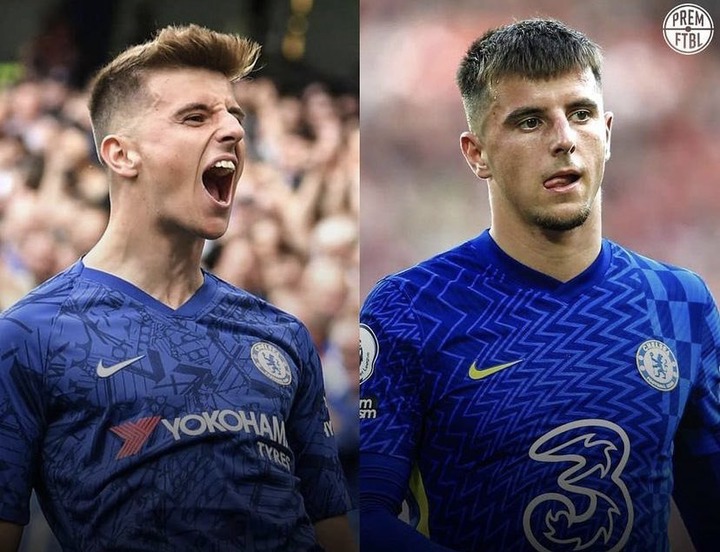 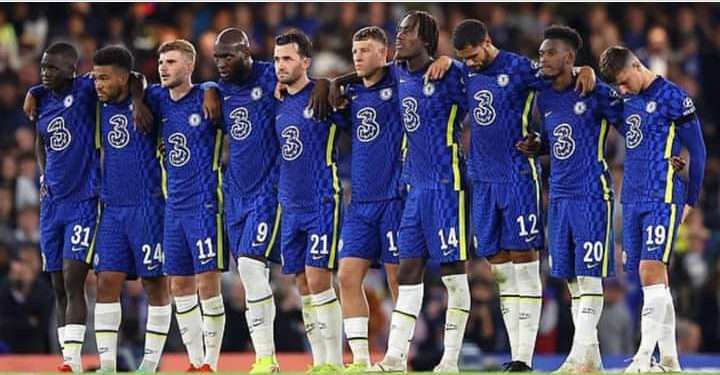