Reece James reveals what Todd Boehly told him about the club

Chelsea defender Reece James has honestly revealed that he spoke to Chelsea incoming owner Todd Boehly telling him that his aim is to win. 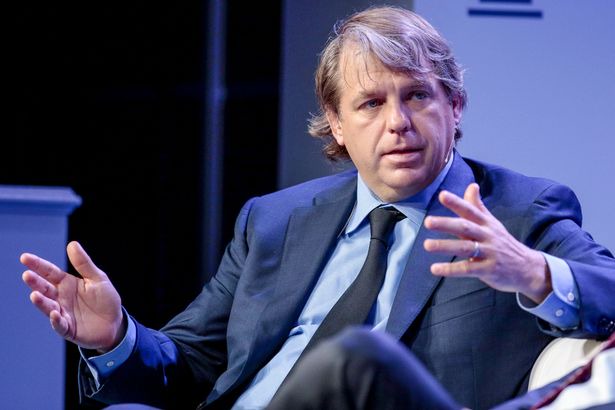 Todd Boehly is the frontrunner for the ownership of Chelsea football club which is set to be finalised this month. The 46 years old has shown how much love he has had for the London club since he has been attending to almost all games that have been playing at Stamford Bridge. Todd Boehly's estimated net worth is about 4.6 billion and is expected to to turn Chelsea into a premier league winning team again after taking over from Roman Abramovich. The Russian billionaire's assets were frozen by the UK government following the ongoing war between Russia and Ukraine. 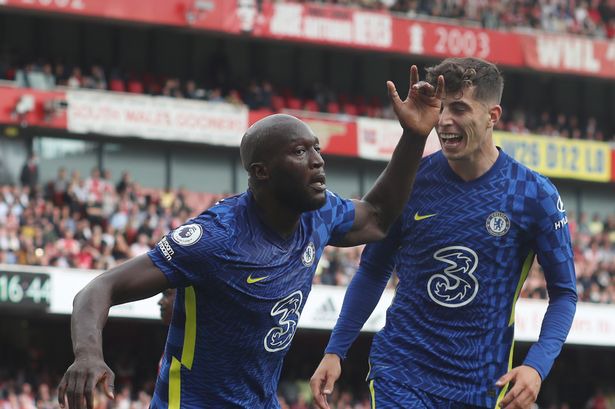 Chelsea has however coped up with the sanctions and have managed to finish in the top four this season finishing at position three. Reece James has however revealed that the Chelsea hierarchy headed by the incoming owner Todd Boehly will change the club to be competing for all trophies as from next season. 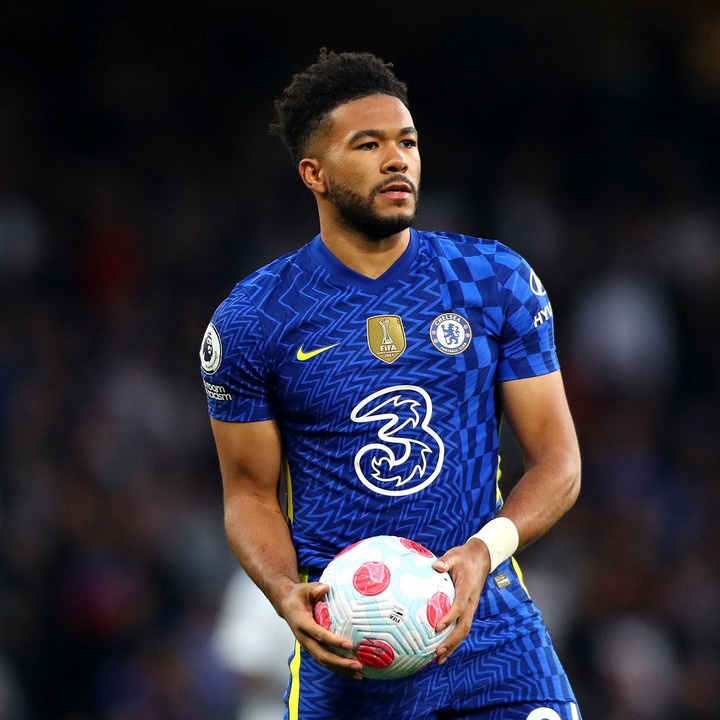 “The ambition will be the same. We’re a massive club and our aim is to win every trophy we can. I spoke to Todd Boehly. He’s passionate about the club, his aim is to win. We’re not just going to change to a club that’s participating."

Reece James has been outstanding this season scoring six goals and providing eight assists in the premier having the same goal contribution to Liverpool's talisman Trent Alexander Arnold.

TRANSFER NEWS: 10 Complete Done Deals That Have Been Completed This Week

How To Show A Man You Love Him

Attacker Set for Chelsea's Move after Emergence of Fresh Details

Herman Manyora, Ruto Is The One Who Made Uhuru To Achieve His Presidential Ambitions