The Premier League season is just one game week away from the finish line. Which team did you supported this season? Well, I'm a Manchester United fan, we've had our highs and lows but we are second in the league and that's worthy of a smile. Manchester City have already been crowned champions, while Sheffield United, Westbrom and Fulham have already been relegated. 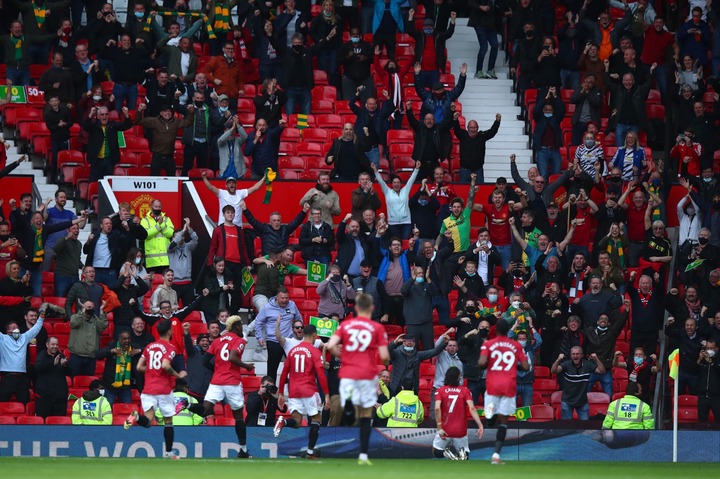 However, as the season ends, a few of the players and managers will be departing the clubs too. For instance, Tottenham Hotspur's Harry Kane has come out clear that he'll leave the club as the season ends. On Wednesday after their 3:1 loss to Arsenal, Crystal Palace coach Roy Hodgson bid farewell to the fans, saying that it was his last game. Today, Wolves have confirmed that their coach, Nuno Espirito Santo will leave the club after their final game against Manchester United. Nuno has been the coach for four seasons now, and has helped Wolves to remain in the League. Most fans took to their social media to thank Nuno for his hard work and resilience. We wish Nuno all the best as he embarks on his next journey. How well do you rate Wolves Fc? Kindly drop a comment and don't forget to share this post.