Latest on Pogba, Koulibaly to Newcastle, Harry Maguire, Dembele And Other Transfer News 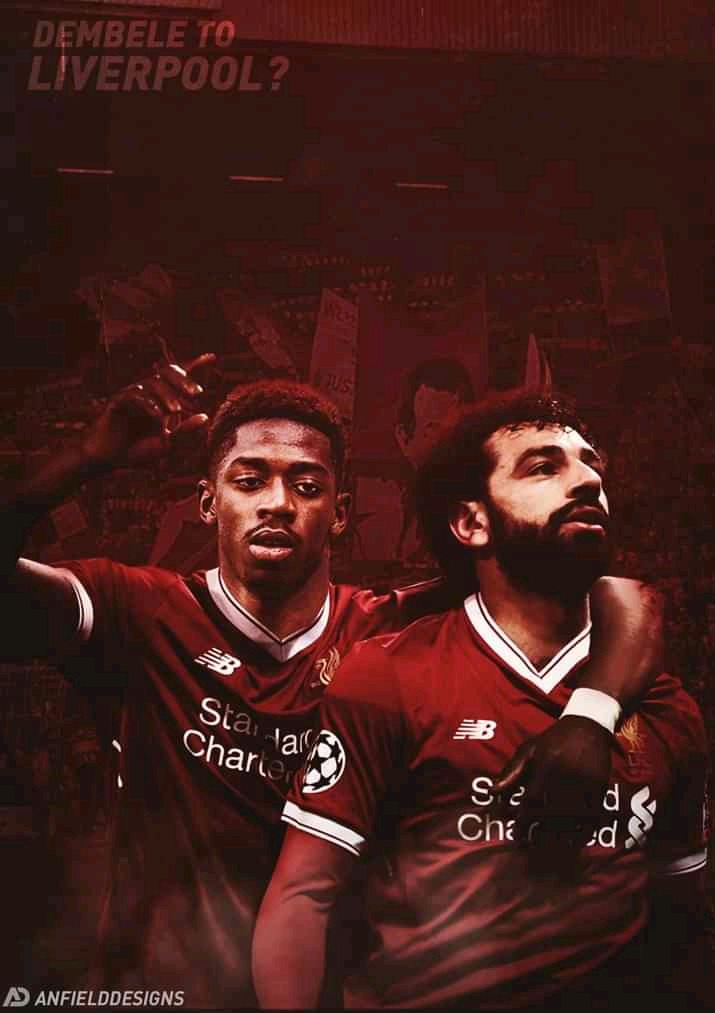 As the international matches continue to be played, scouts from different clubs are on the watchout for quality players.

This is because the January transfer window is edging closer with clubs keen in making perfect signings. 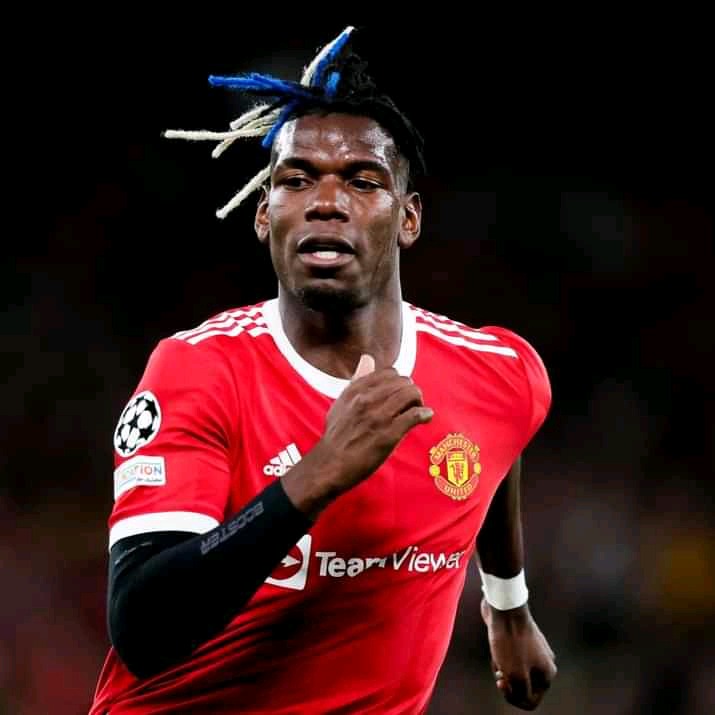 According to reports, Manchester United are keen to start contract extension talks with their skipper, Harry Maguire. This will include a payrise for the England's top defender. 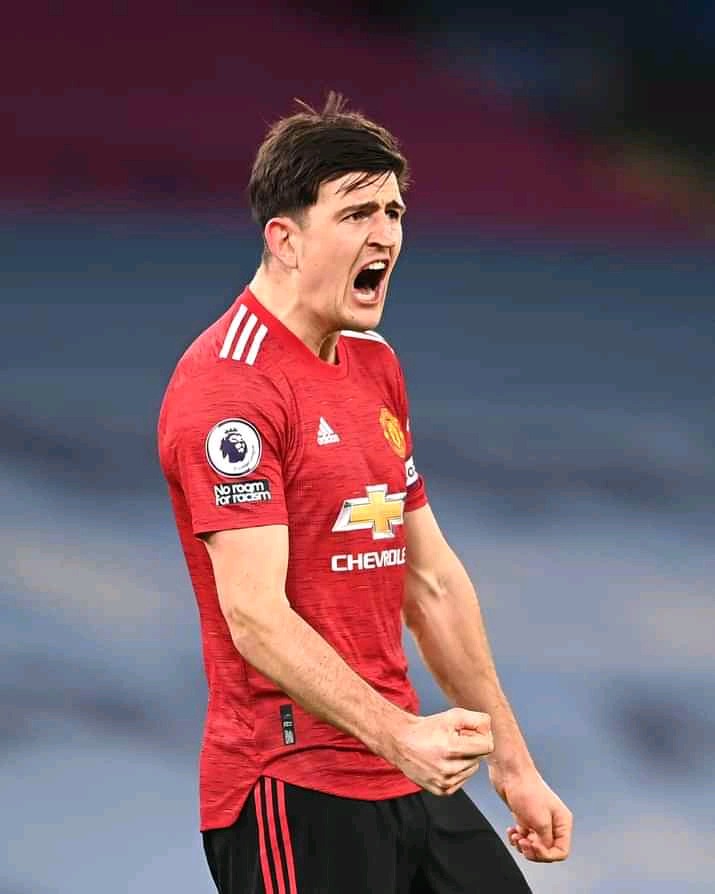 Following the takeover of Newcastle United few days ago, the Magpies have now entered transfer market to look for quality signings.

The Saudi takeover is expected to give the premier league club a huge boost in terms of funds for transfers. 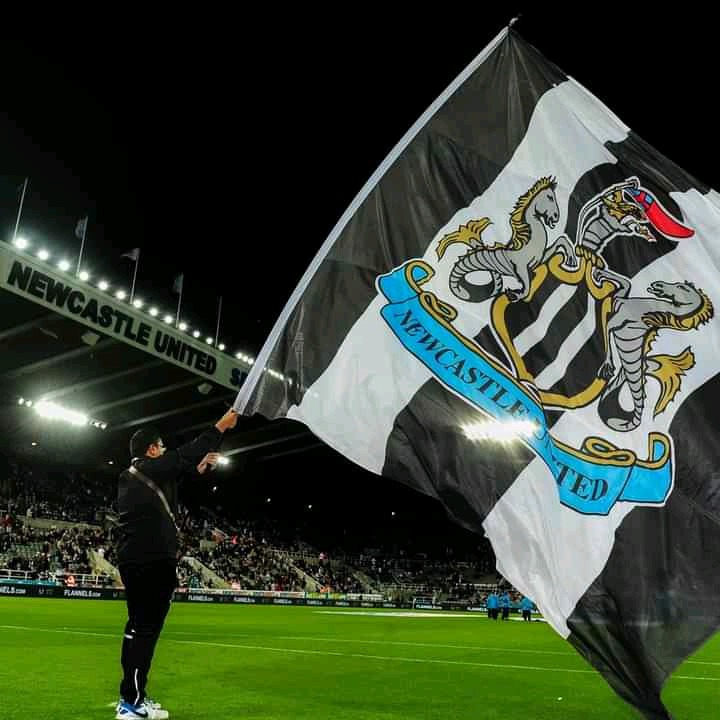 According to latest reports,the club are planning to make a move for Napoli's and Senegalese defender, Kalidou Koulibaly.

The player is highlyrated and has top qualities when in the field. 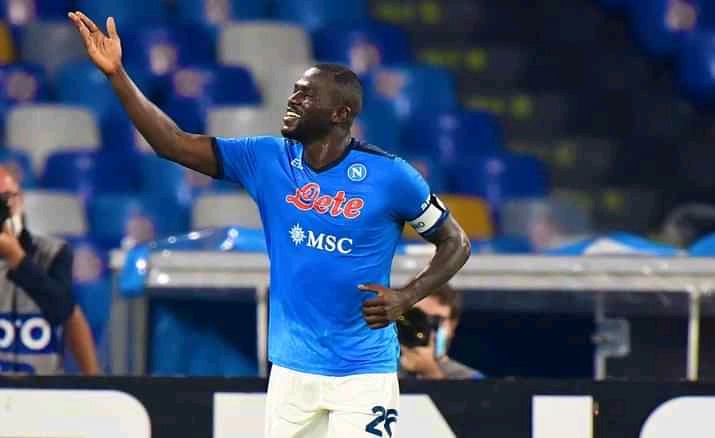 Another name that has been considered by the Magpies is Burnley's center back,James Tarkowski.

The player could be Newcastle's first signing. 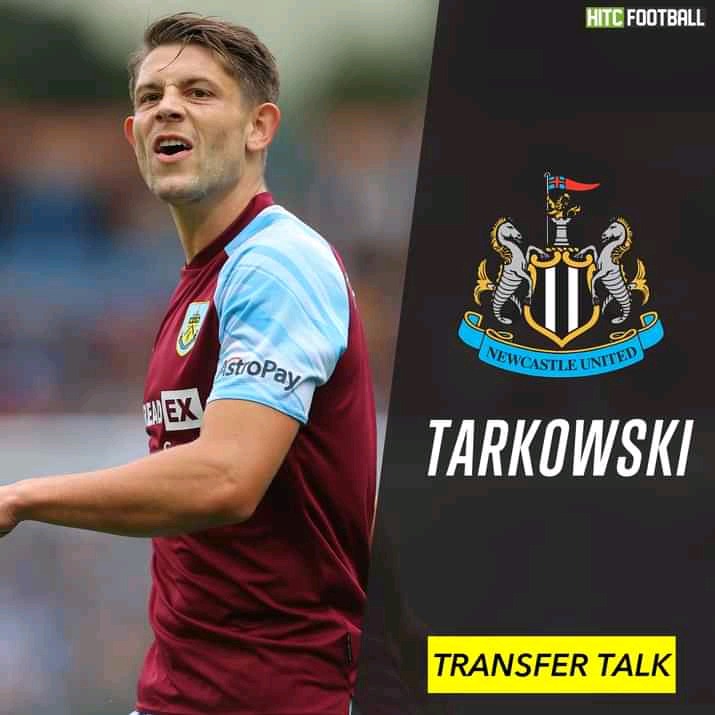 On Liverpool's end, latest reports indicate that the reds are keen on landing French and Barcelona's winger, Ousmane Dembele.

The player is set to be a free agent in the coming summer transfer window and Jurgen Klopp would want to capitalize on his availability. 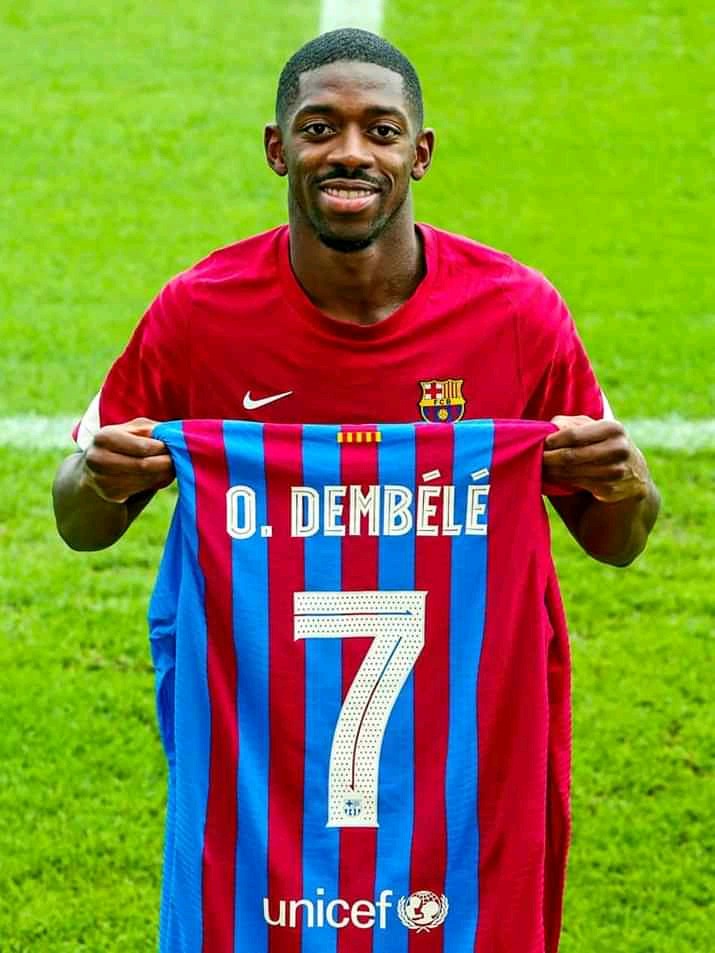 The player is yet to make a decision on the contract proposal currently on table at Manchester United. The Old Lady is said to be keeping tabs on the player and would want to sign him for free next summer. 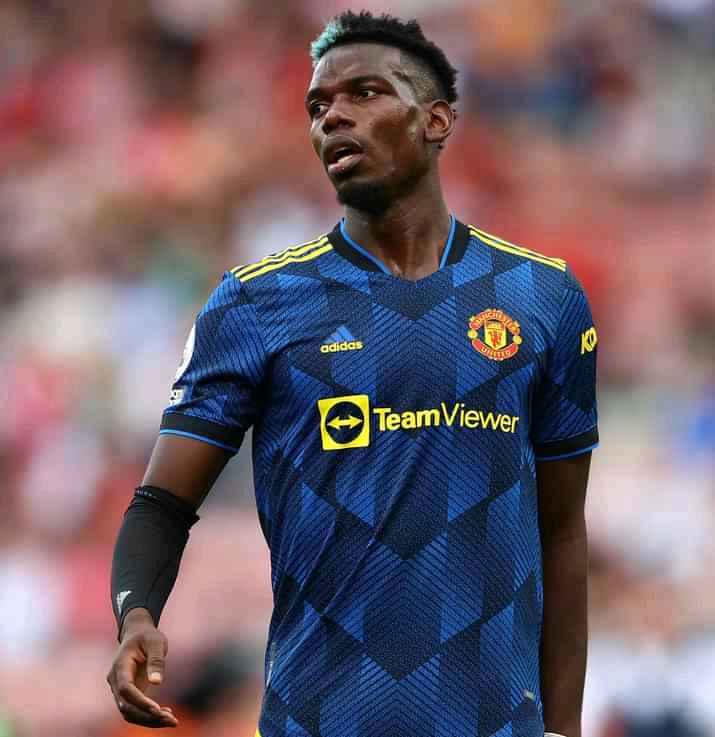