Celebrations At Stamford Bridge As The Club Completes Another Big Signing, Latest On DONE DEALS

OFFICIAL: Burnley have signed centre-back Taylor Harwood-Bellis from Manchester City on a season-long loan.He has passed his Medicals and officially announced by the club. 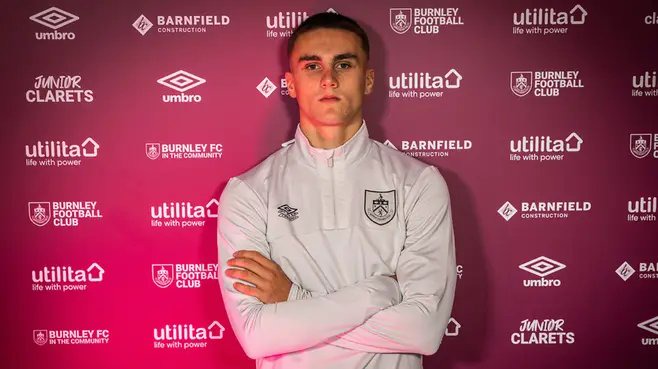 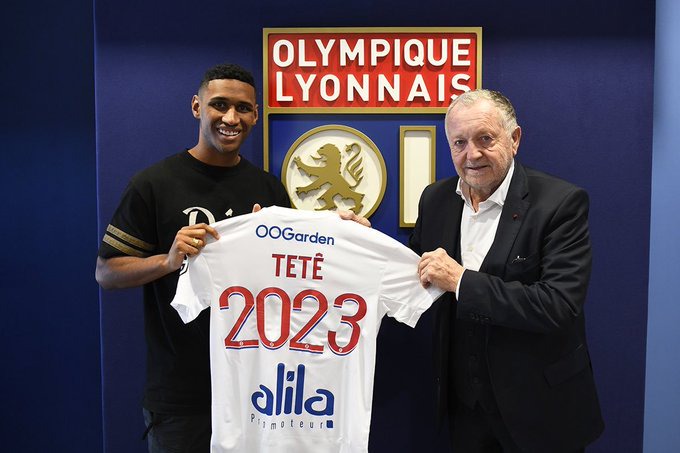 OFFICIAL: Ajaccio have signed centre-back Clément Vidal permanently from Montpellier for free.Vidal has signed a three-year contract with the club today. 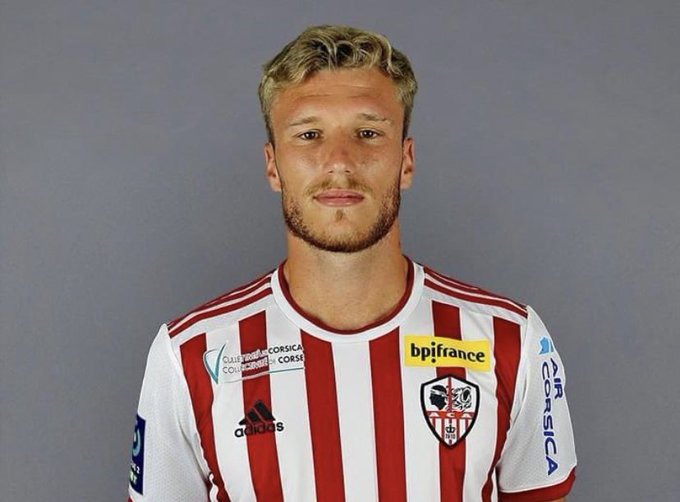 DEAL DONE: Sporting CP have signed midfielder Hidemasa Morita from Santa Clara for an undisclosed fee.He has penned down a four-year contract with the club. 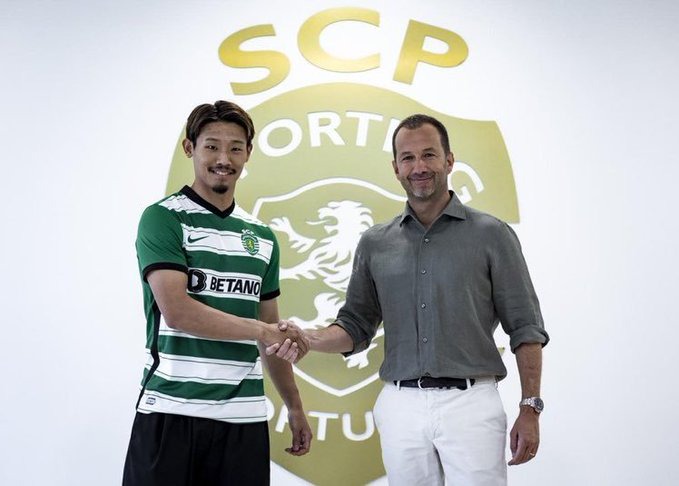 OFFICIAL: Bochum have signed midfielder Philipp Förster from Stuttgart for €350k bid. He has agreed a four-year contract with the club until June 2026. DEAL DONE: Chelsea have completed the signing of youngstar goolkeeper Ethan Wady from Bournemouth.He has signed a five-year contract with the club and later sent out on loan for one season. 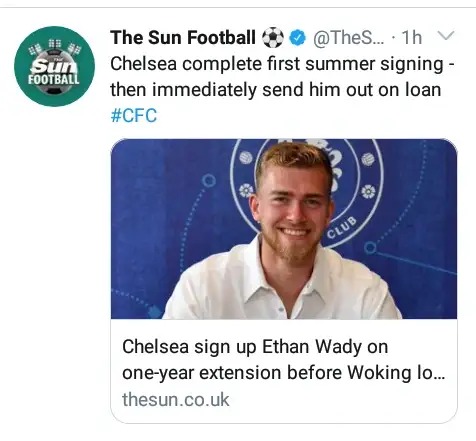 England international winger Raheem is Tuchel's long target and he has already agreed personal terms to join Chelsea.The deal for Sterling will be officially announced next week by the club. 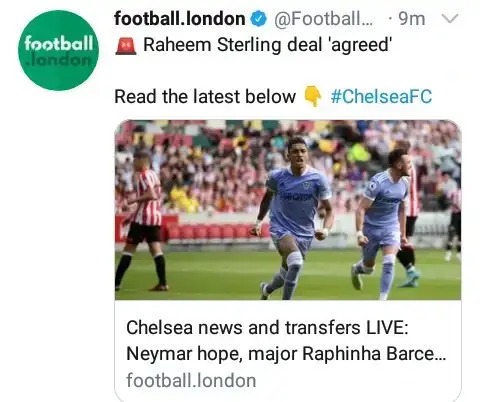 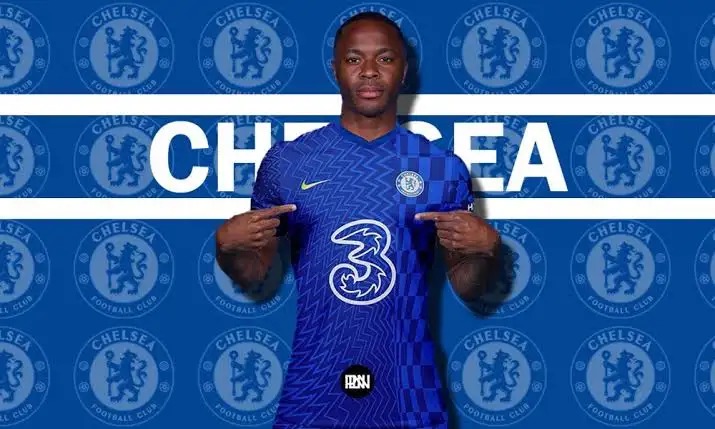