By Life-Experience (self media writer) | 28 days ago

1. Michael Antonio. The Jamaican international has scored 4 EPL goals for West Ham United in this 2021/2022 season. 1 against Newcastle, 2 against Leicester and 1 against Crystal Palace. 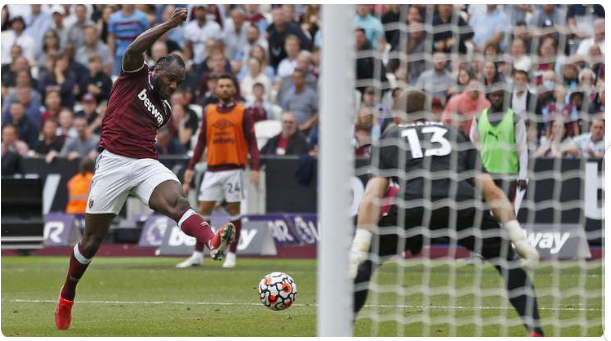 2. Mohamed Salah. The Egyptian has scored 4 goals in Liverpool's 5 EPL appearances this season. 1 against Norwich, 1 against Chelsea, 1 against Leeds and 1 against Crystal Palace. 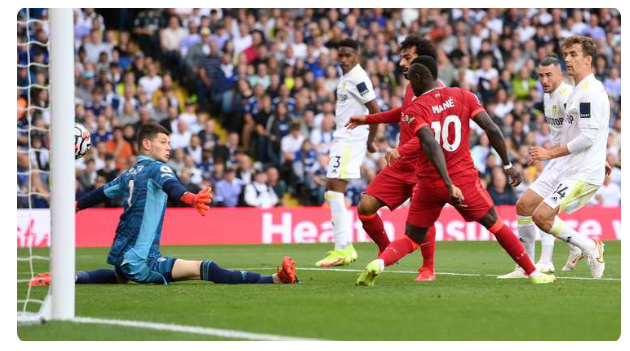 3. Bruno Fernandes. The Portuguese has found the net for Manchester United 4 times in this EPL. 3 goals against Leeds and the latest against Newcastle United. 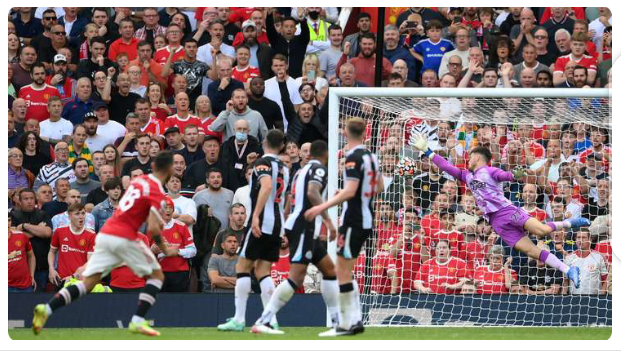 4. Said Benrahma. The Algerian has bagged 3 goals for West Ham United. 1 against Newcastle, 1 against Leicester and the recent against Manchester United. 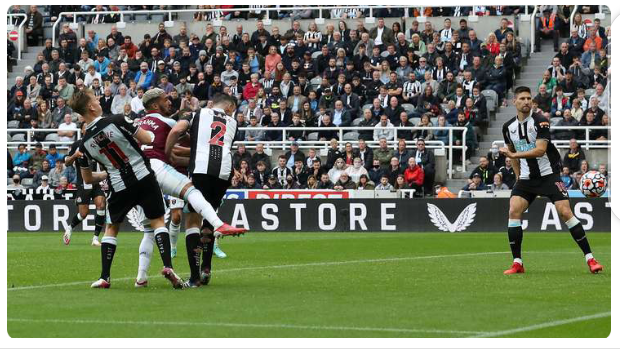 5. Jamie Vardy. The England international has netted 3 times for Leicester in this EPL. 1 against Wolves, another against Norwich and the latest against Brighton. 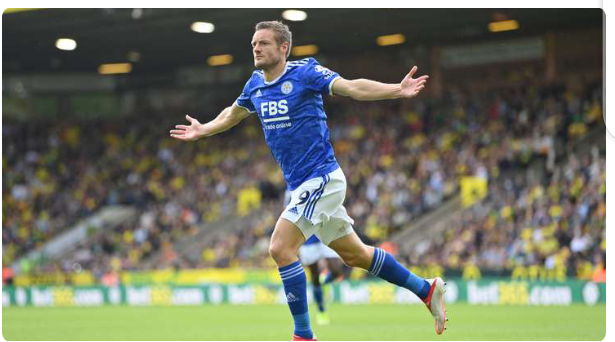 6. Dominic Calvert Lewin. The England international has scored 3 goals for Everton, so far this season. The first against Southampton, the second against Leeds and third against Brighton. 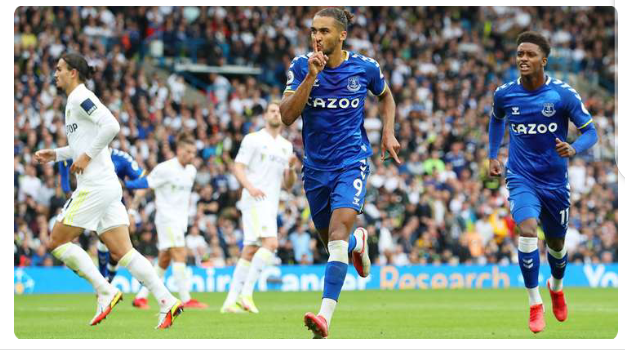 7. Demarai Gray. The England international (former Leicester player) has scored 3 times for Everton in EPL. First against Leeds, second against Brighton and latest against Burnley. 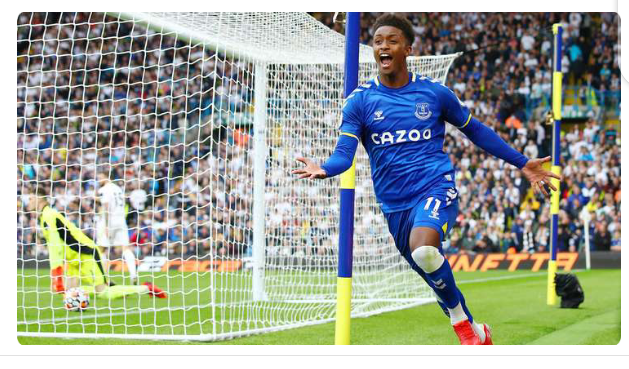 8. Mason Greenwood. The 19 year old England international has found the net for Manchester United in 3 games. The first vs Leeds, the second vs Southampton and the recent vs Wolves. 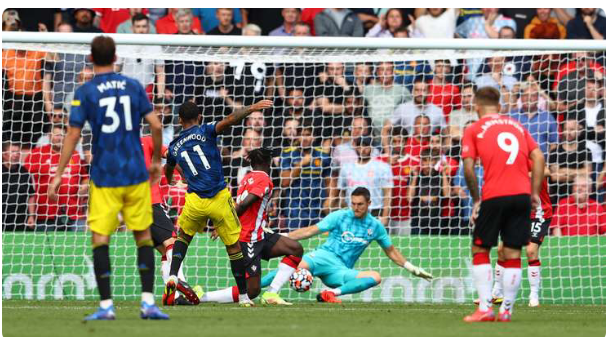 9. Romelu Lukaku. The Belgian has bagged 3 EPL goals for Chelsea since joining from Inter Milan. The first against Arsenal and the next two against Aston Villa. 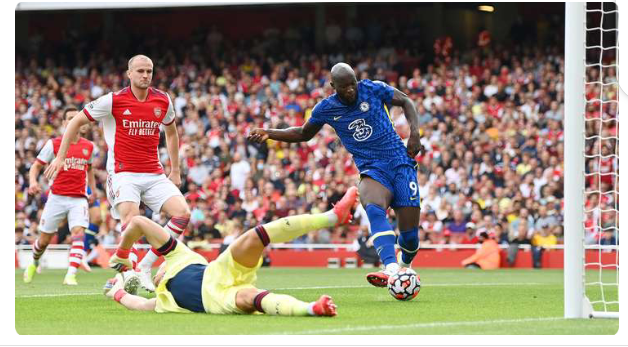 10. Sadio Mane. The Senegalese has so far this season bagged thrice for Liverpool in EPL. 1 against Leeds, 1 against Burnley and 1 against Crystal Palace. 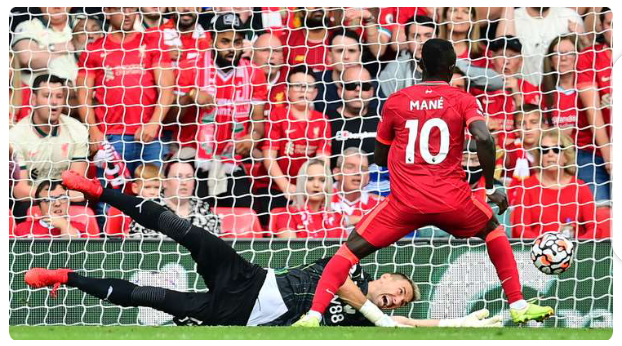 11. Neal Maupay. The French man has scored three times for Brighton. Once against Burnley, once against Watford and once against Leicester. 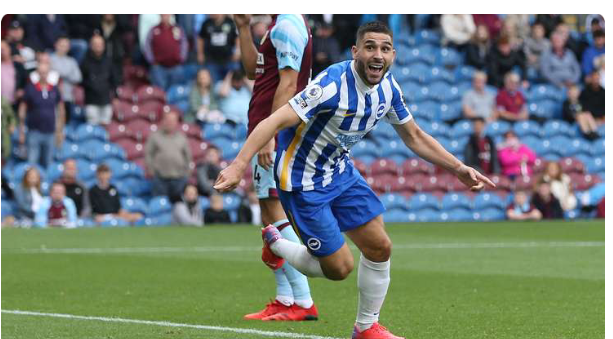 12. Cristiano Ronaldo. The Portuguese has netted 3 EPL goals for Manchester United since joining from Juventus. 2 against Newcastle and 1 against West Ham United. 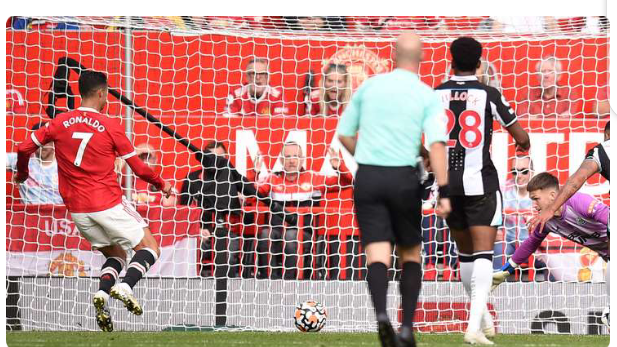 13. Ismaila Sarr. The 23 year old Senegalese international has found the net for Watford 3 times. Once against Aston Villa and Twice against Norwich. 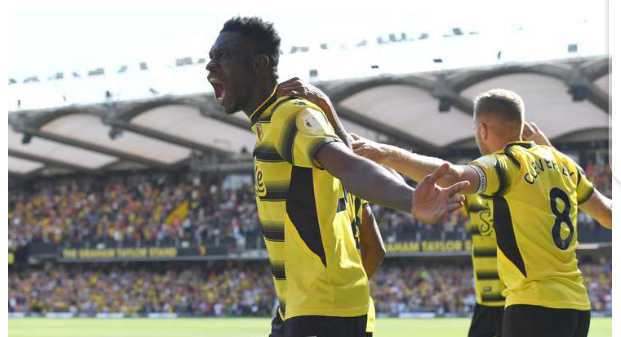 Here is a summary list of the 13 EPL top scorers so far this season. 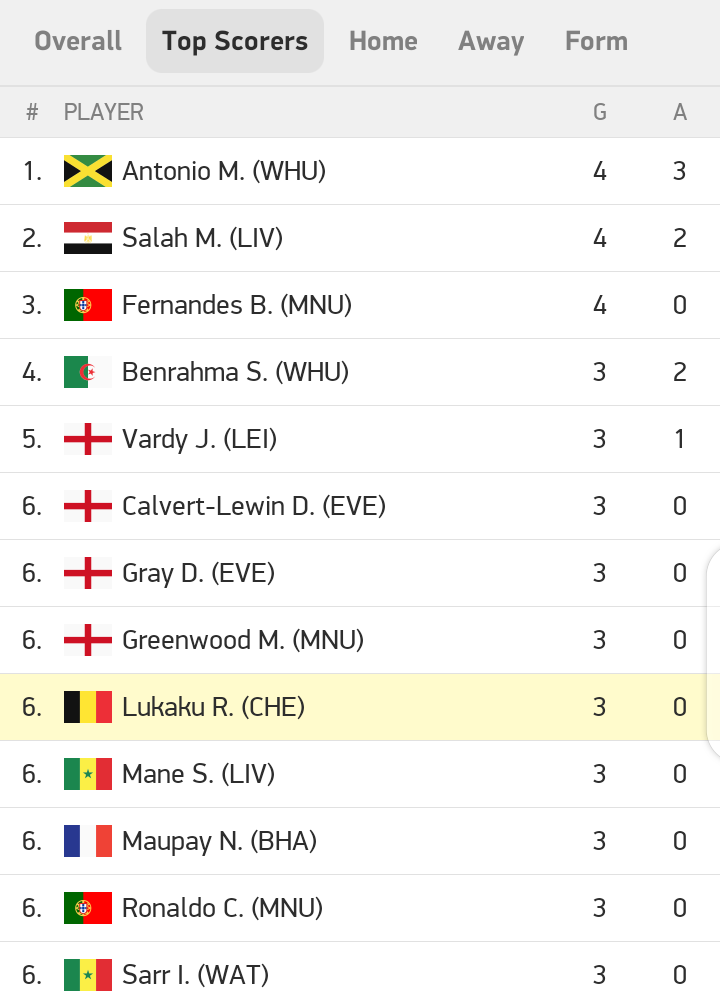 Which of the top scorers mentioned above, do you suggest will remain consistent in scoring more goals? Please share with us your thoughts on the same. Follow Life-Experience for more related football updates.