By HeraldKing (self media writer) | 21 days ago 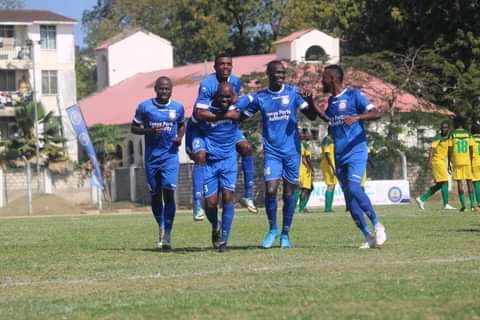 The K'Ogalo youngster netted his first seven minutes after the start from a free kick before doubling the score two minutes later from a rebound.

Henry Onyango pulled one back for the Bankers.

Playing his debut for the Dockers, Isuza netted his first goal in the 9th minute and added his second half an hour later.

The firing forward hammered the third nail into Mathare's coffin ten minutes into the second half.

FC Talanta registered a 1-1 draw with Wazito FC in the match played at Ruaraka Sports Grounds. Talanta drew the game level from the penalty through Brian Yakhama after Swaleh Hamis handled the ball in the box.

Michael Owino had put Wazito ahead in the 18th minute. 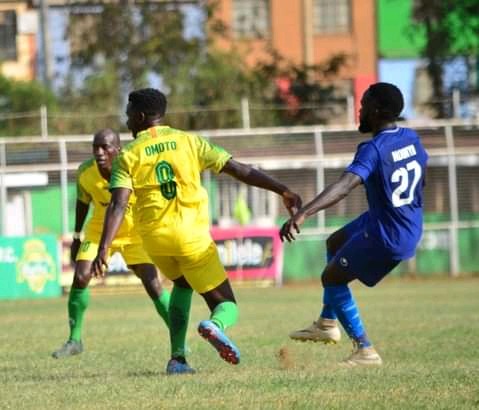 In another fixture, Erick Mmata scored the lone goal as Kariobangi Sharks hit Posta Rangers 1-0. Mmata pounced on Patilah Omoto's pass to slide the ball into the net.

Premier League newcomers Vihiga Bullets managed to earn a point after holding visiting Bidco United to a 0-0 draw at Bukhungu Stadium in Kakamega.