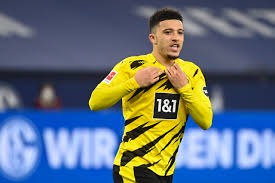 Manchester United are believed to be offering a total sum of money that will rise to £80m with add-ons included. The Red Devils have been following the 21-year old England International for sometime now and are believed that a fee is yet to be agreed between the two clubs with announcement to come after England is through with this Summer's tournament. 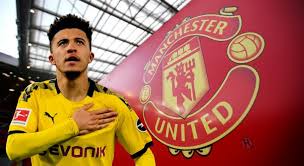 United has Sancho as their priority and wants to make him their first summer signing with a move reported to be very imminent. Dortmund is said to be interested in signing the PSV's player, Donyell Malen and are willing to bring the Netherlands' International to Germany if they lose Jadon Sancho to Manchester United.

The England's winger is continuing to produce some excellent performance that has attracted big clubs in English premier league with Liverpool and Chelsea reported to be interested in signing him this summer.

The 21-year old had a good season with Borussia Dortmund scoring 16 goals and providing 20 assists in 38 games last season .

Jadon Sancho is currently with England in the Euro 2020 campaign preparing to face Germany at Wembley in the round of 16. Any deal concerning Sancho will be made clear after England's involvement in the tournament is over.

The addition of Sancho to a squad consisting of Anthony Martial, Daniel James and Mason Greenwood would make Manchester very competitive up front at the wings. 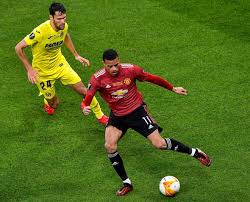 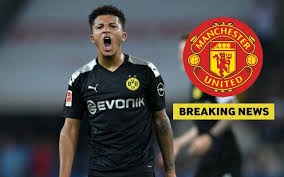 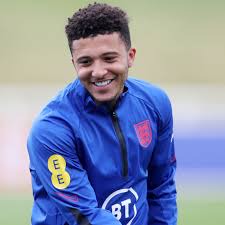 Why Chelsea Are Likely To Beat Arsenal in Their Pre-season Match.

10 Signs She Loves You More Than a Friend - Take Note.