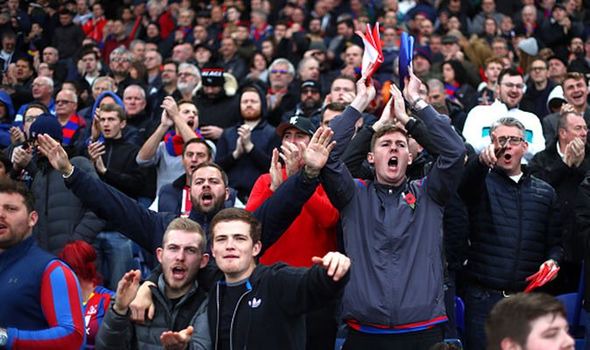 When a player joins the Premier League or plays for the top six Premier League clubs there are great chances he gets admiration from the club fans and sometimes from the rivals. Some become fan-favorite players and they get chanted every time on the match on match.

Most players get love and support from their fans but others never get such respect and love despite how good they played. However, there are a few players in the football world who get unique support not just from the fans from the teams they play for but also from rival fans. 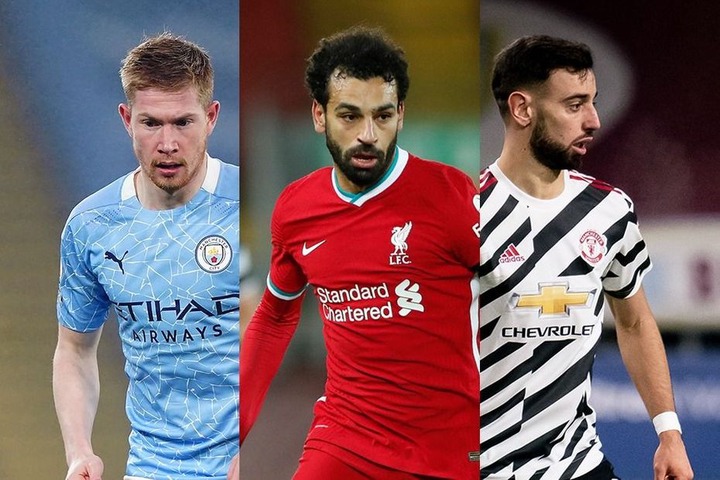 Some of these players who were loved by all fans in football include Ronaldinho Gaucho Andrea Pirlo, Peter Crouch, Gianluigi Buffon, Philipp Lahm, and Fernando Torres. In the English Premier League getting such great love and support from all the fans from the league is one of the most difficult things.

It will need pure talent, hard work, and incredible entertainment in their game. Current Manchester City playmaker Kevin de Bruyne has been named as the most complete player in the Premier League since he started playing for the Citizens in 2015.

The Belgium midfielder is known for his brilliance in making deadly long crosses, accurate passing, dominating the team's midfield, dribbling, long shots, and also deciding matches for the team. De Bruyne has transformed into one of the best players. 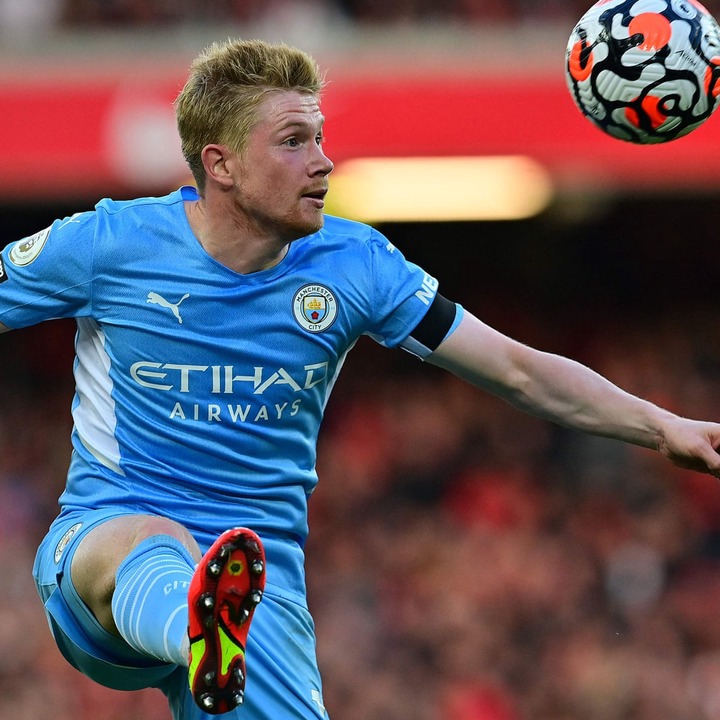 He is also considered the most complete in England with no player close to him except for Cristiano Ronaldo. De Bruyne is amazing to watch due to his pure entertaining which makes him great to watch for most of the fans.

His extraordinary passing is the most accurate and only a few midfielders in Europe who can be that good. He has been named as the PFA Premier League player of the season two times while at Etihad. He has been the closest player in the Premier League to Ronaldo and Messi.

Tonight's 9 Must Win Games to Bank On and Win Big