7 well analysed matches to bank on and win big.

By Boruza (self media writer) | 4 months ago 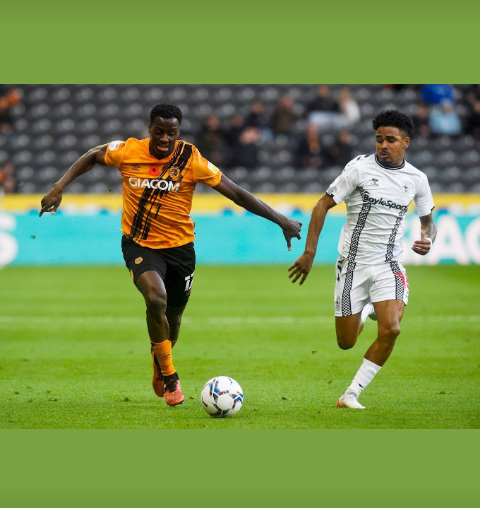 Kuala Lumpur city had only lost one of their last 5 matches.

They had not lost a single match in their last five matches at home.

Sarawak have only won one of their last five matches.

They are winless in games in a row notably struggling away from home (lost three).

Kuala Lumpur city are 6th in the Superleague standing with 26 points while Sarawak united are 11th in the standing acquiring 14points. 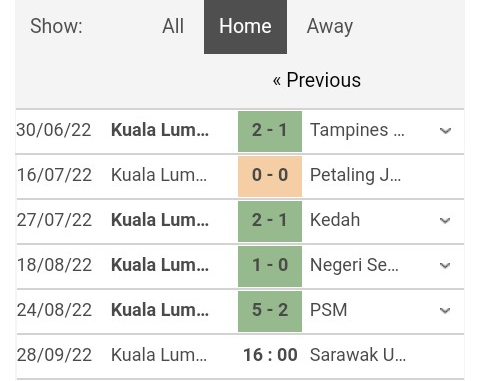 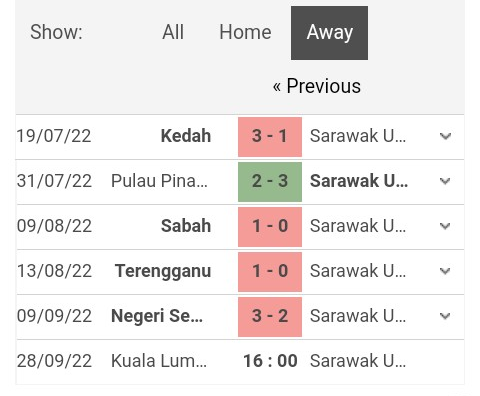 Carlos Stein have lost their six away matches in a row.

They have lost 7 matches in a row.

Carlos Stein have failed to keep a clean sheets in their last 19 games.

They have 9 losses in eleven matches in all competition. 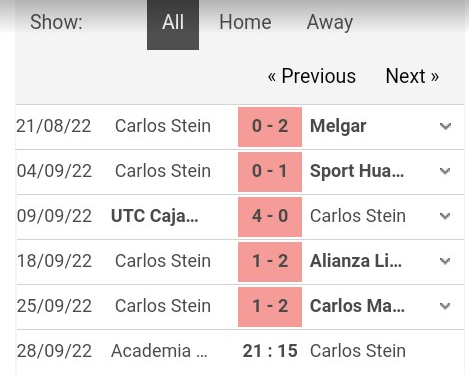 Nyasa Big Bullets have 16 wins from their 20 matches.

They scored a staggering 28 goals in 9 matches averaging three goals per match. 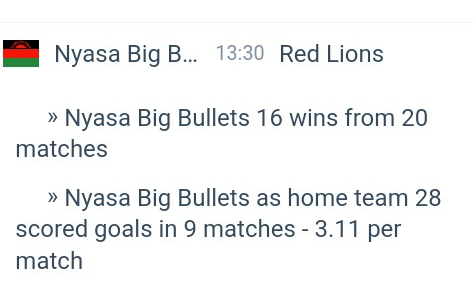 Atlante have drawn only two of their last eight matches .

Atlante have drawn 5 out of 8 away matches. Their head to head had 12 draws and seven wins each.

This two teams seems to cancel one another or play a goalless draw on paper but due to their unpredictability ,There will be a clear winner. 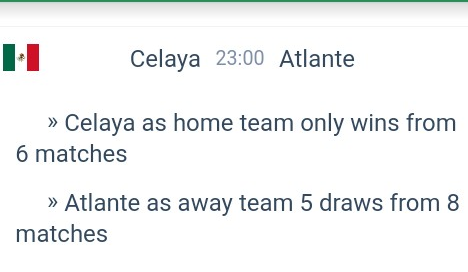 Srbice have won 6 matches in a row.

Ponte preta have only lost one of their last 5 matches .

They have not lost in their last five home matches.

Cruzeiro have not lost in their last five games.

Both teams are on great form and may cancel out one another with Ponte Preta slightly having advantage over their counterpart.

Ponte preta win or draw is somehow a risky bet given Cruzeiro are on top of the standing. 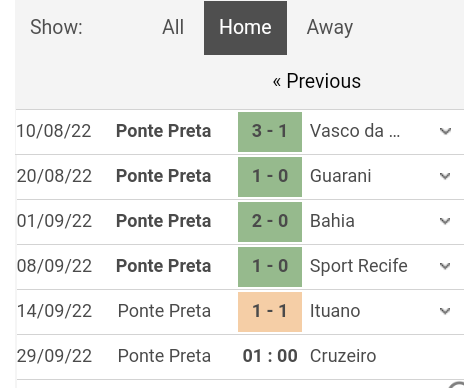 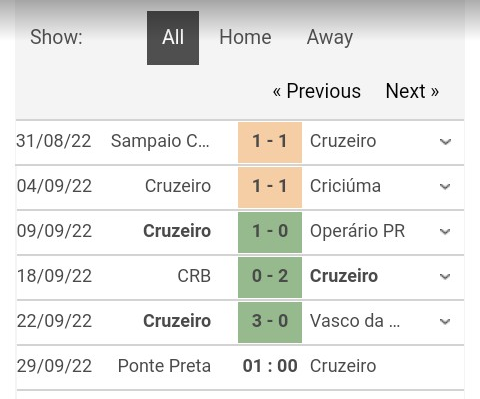 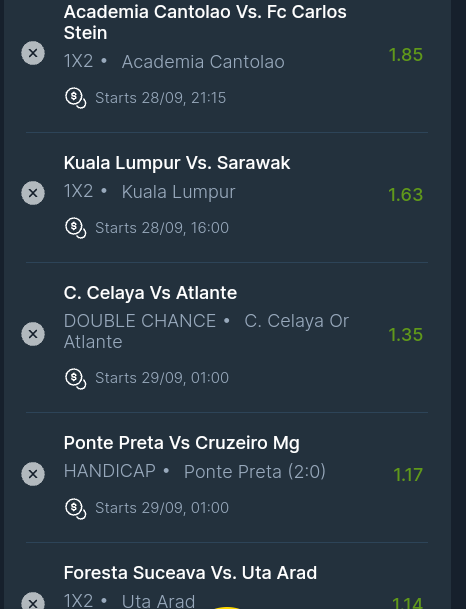 Search Boruza and follow me to view my previous articles.

Thank you for reading and God bless you.

Content created and supplied by: Boruza (via Opera News )