By ClintonfilaKE411 (self media writer) | 4 months ago

Afcon 2022 which is being hosted in Cameron have reached the second round.we have seen players scoring important goals for their teams thus taking them to another level.

Players are in a race to win the golden boot for the tournament the list is topped by Vincent Aboubakar a Cameroon forward with four goals of which he scored two during their fast opening match and the others when they played again west Ethiopia.

Other star players like Mohammed salah and mane have scored only a single goal for their sides hoping to embrace their country's team in their next matches.

Here is the list of the race for the golden boot. 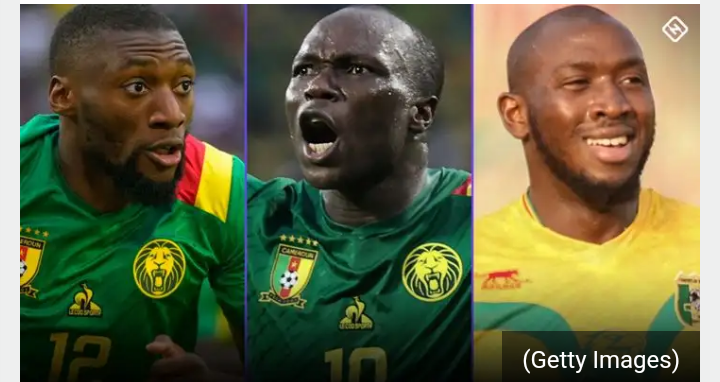 Content created and supplied by: ClintonfilaKE411 (via Opera News )