By Mr.DoneDeals (self media writer) | 6 months ago

Liverpool will demand at least £13million for Xherdan Shaqiri and are braced for Lazio making an official move for the Switzerland star. (Liverpool Echo) 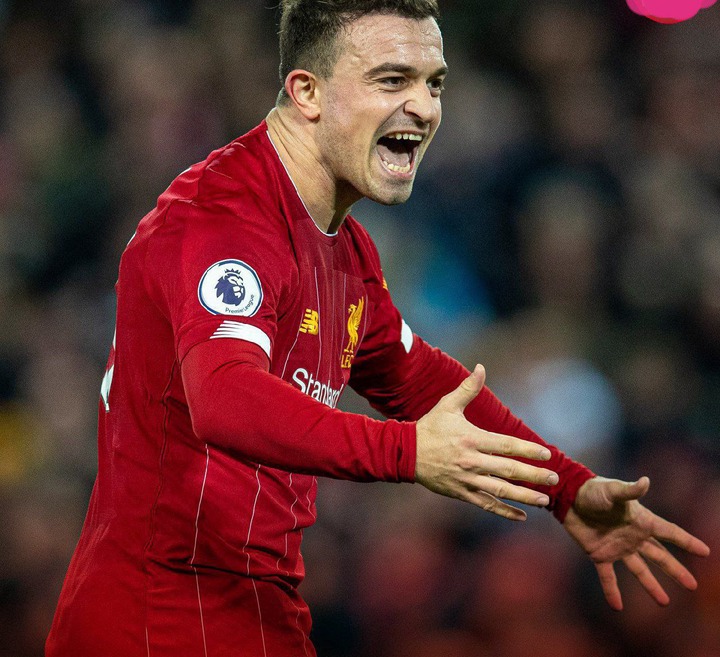 Raphaël Varane has reached a pre-agreement with Manchester United to sign on a five-year contract for €12m per year. Real Madrid made an offer for four years and €7m per year. (Abc deportes) Manchester United are prepared to pay £26m for Inter Milan’s Marcelo Brozovic but could face competition from Barcelona for the midfielder. (La Repubblica) 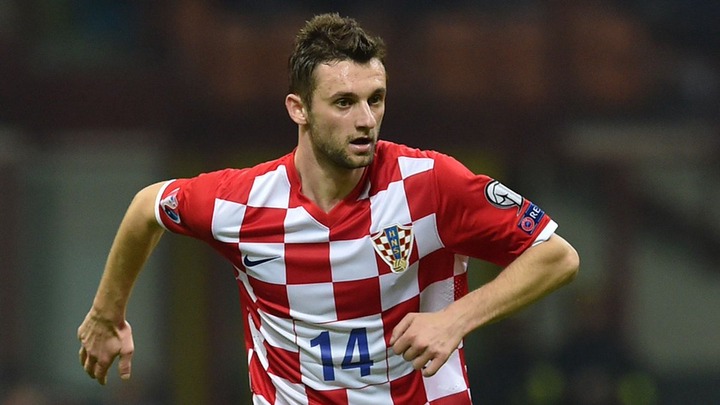 OFFICIAL: Porto have signed striker Sebastian Soto from Norwich on a season-long loan. 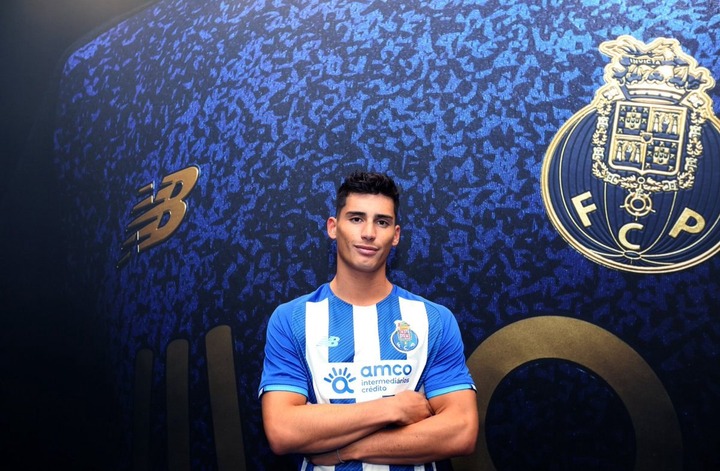 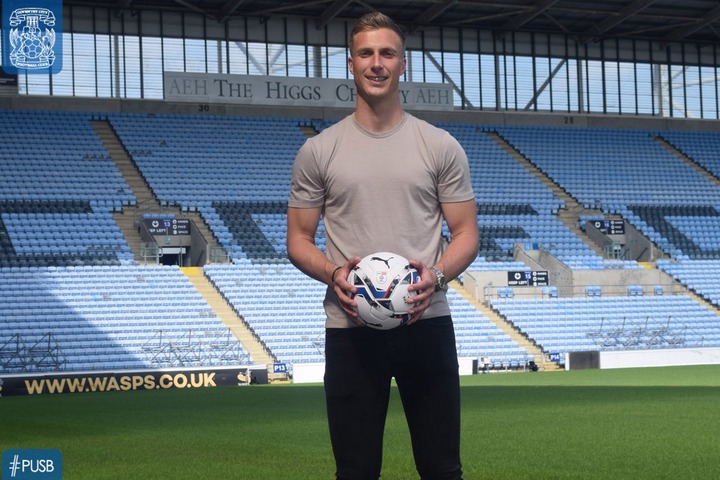 Marseille have reached a total agreement with Roma for the loans with option to buy of Pau Lopez (€15m) & Cengiz Ünder (€8m) - medicals at the beginning of next week. (Gianluca Di Marzio) 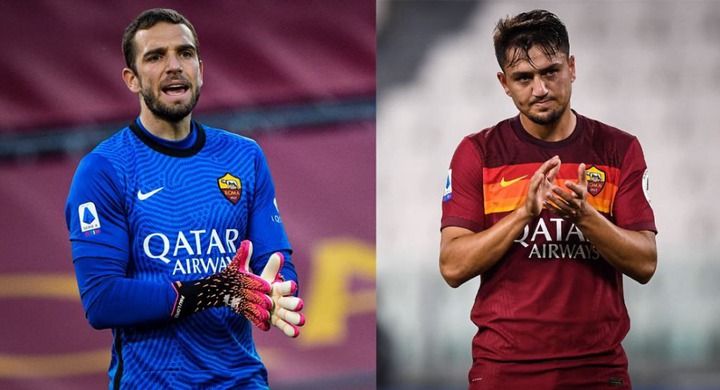 Giorgio Chiellini will sign a new contract with Juventus in the next days/weeks. He’s expected to stay until June 2022 and be part of the project for one more season. 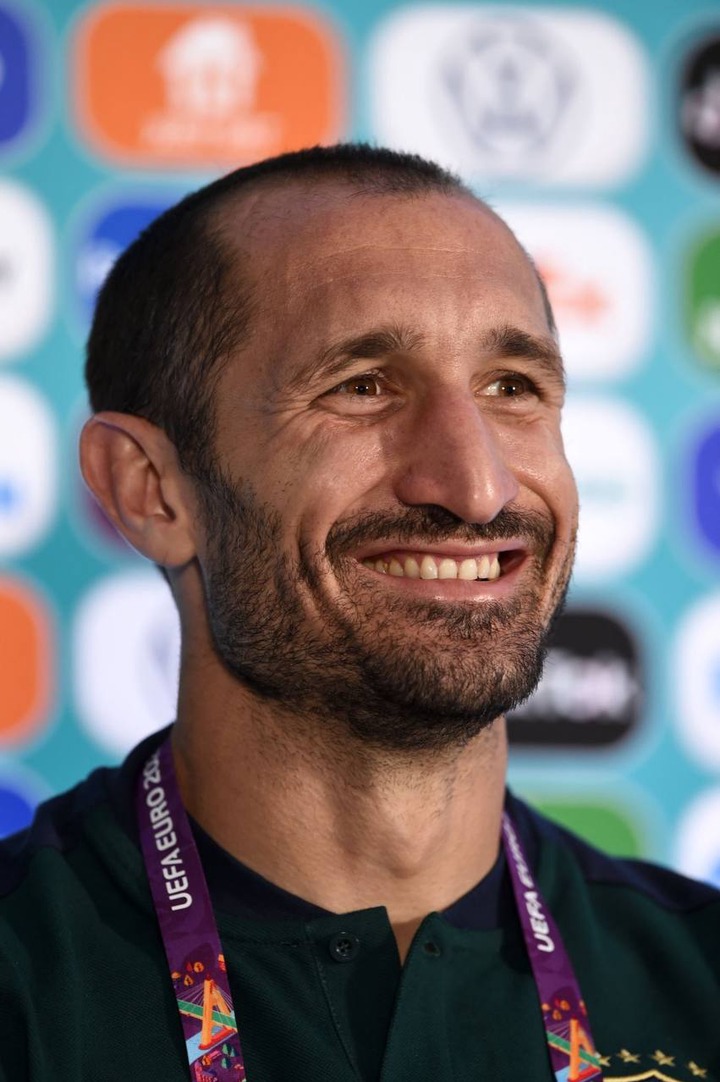