By Kloppeben (self meida writer) | 19 days 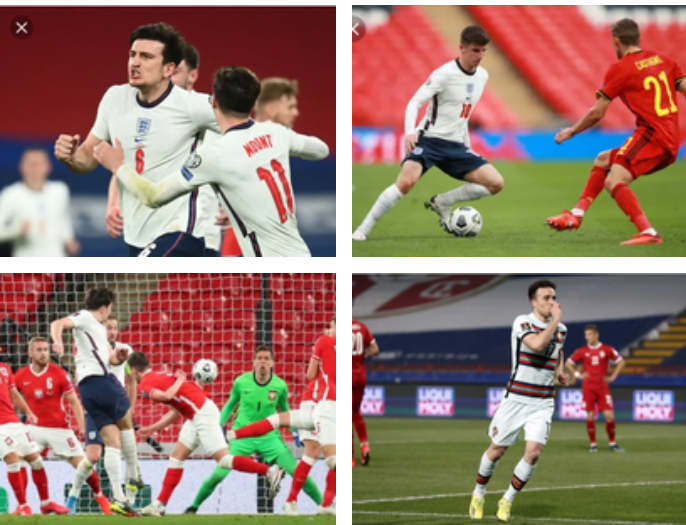 The International break matches have presented players all over the world an opportunity to showcase their talents for their respective countries away from their clubs. Today we have analyses of how players from premier league big boys performed for their countries. 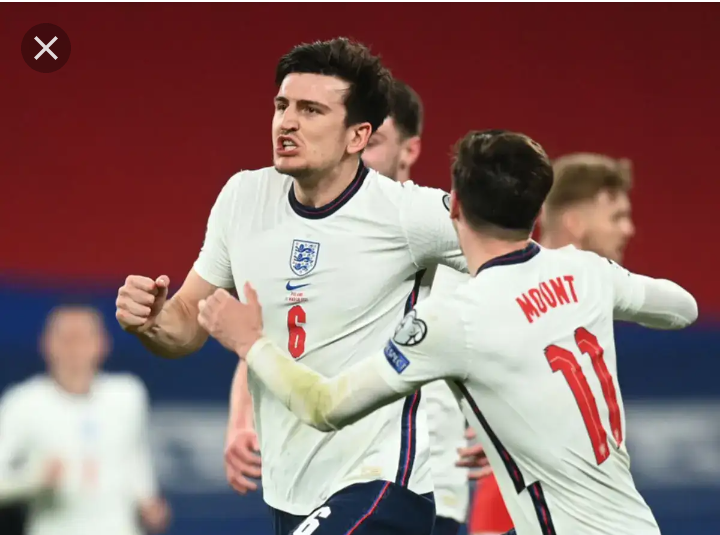 Chelsea stars such as N'golo Kante, Jorginho, Mount, Pulisic, Reece James among others were either on the score sheet after scoring a goal or assisting. In three matches Mason Mount scored once and assisted twice for the three lions while Christian Pulisic was the star man for USA during the international clash with Northern Ireland where he netted the winner. Elsewhere Jorginho scored once for Italy while Reece James provided an assist for three lions. All the blues players injured during International duties are back in training. 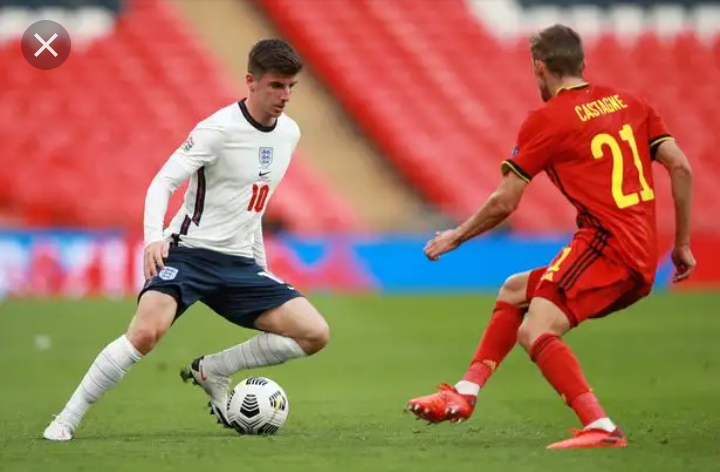 Manchester United Anthony Martial provided an assist for Dembele before he got injured. Luke Shaw provided two assists in three matches while Maguire ensured the three lions collected all the three points against Poland in the 85th minute when the game looked destined to be a draw. The red devils lost a few players to injuries. Anthony Martial and Mason Greenwood are sidelined after getting injured in international matches. 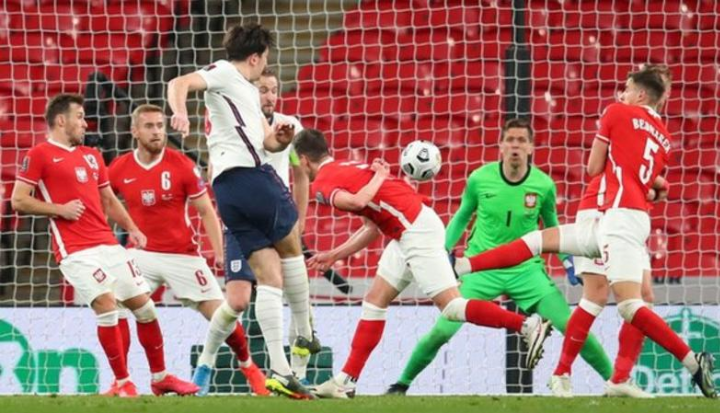 Liverpool stars such as Georginio Wijnaldum, Curtis Jones, Andy Robertson and Diogo Jota had impressive displays for their countries. Wijnaldum assisted and scored once for Netherlands in two matches while Andy Robertson added an assist to his name. Curtis Jones scored once while Diogo Jota was red hot for Portugal. Diogo Jota scored three goals in three int'l matches for Portugal. Liverpool didn't report any cases of injuries from international matches. 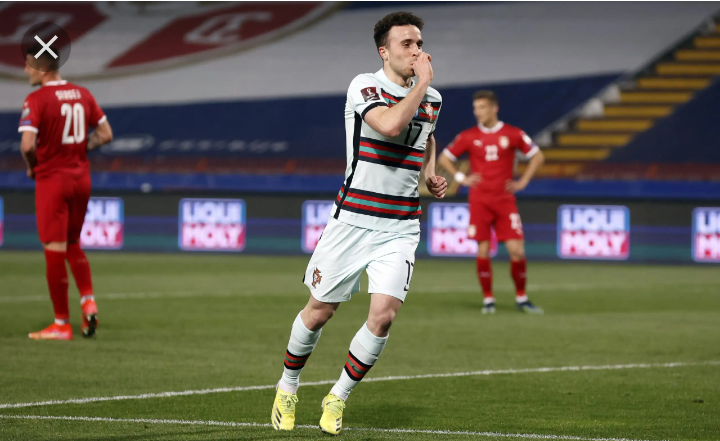