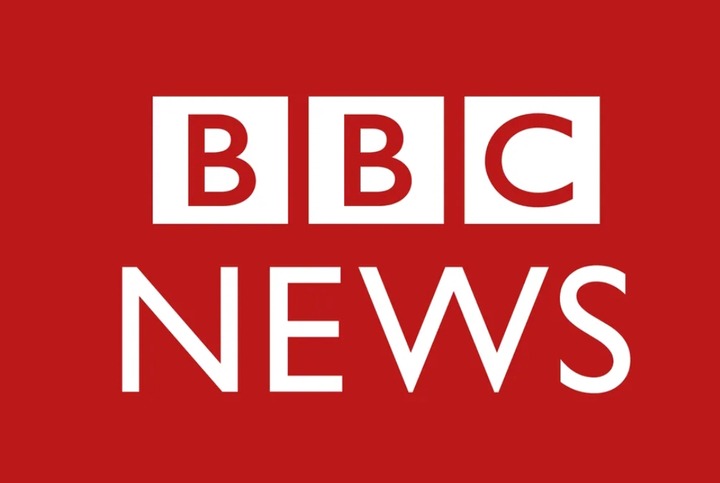 "We apologize to any Manchester United Fans." Said BBC.

Earlier on Tuesday a message appeared on the BBC news channel saying "Manchester United is rubbish".

The text appeared incorrectly in the news briefly below during the tennis tournament.

This was followed by another message reading "Rain everywhere".

Announcer Anita Mcveigh later apologized to the audience, explaining that an employee who was learning how to use the machine mistyped the text. 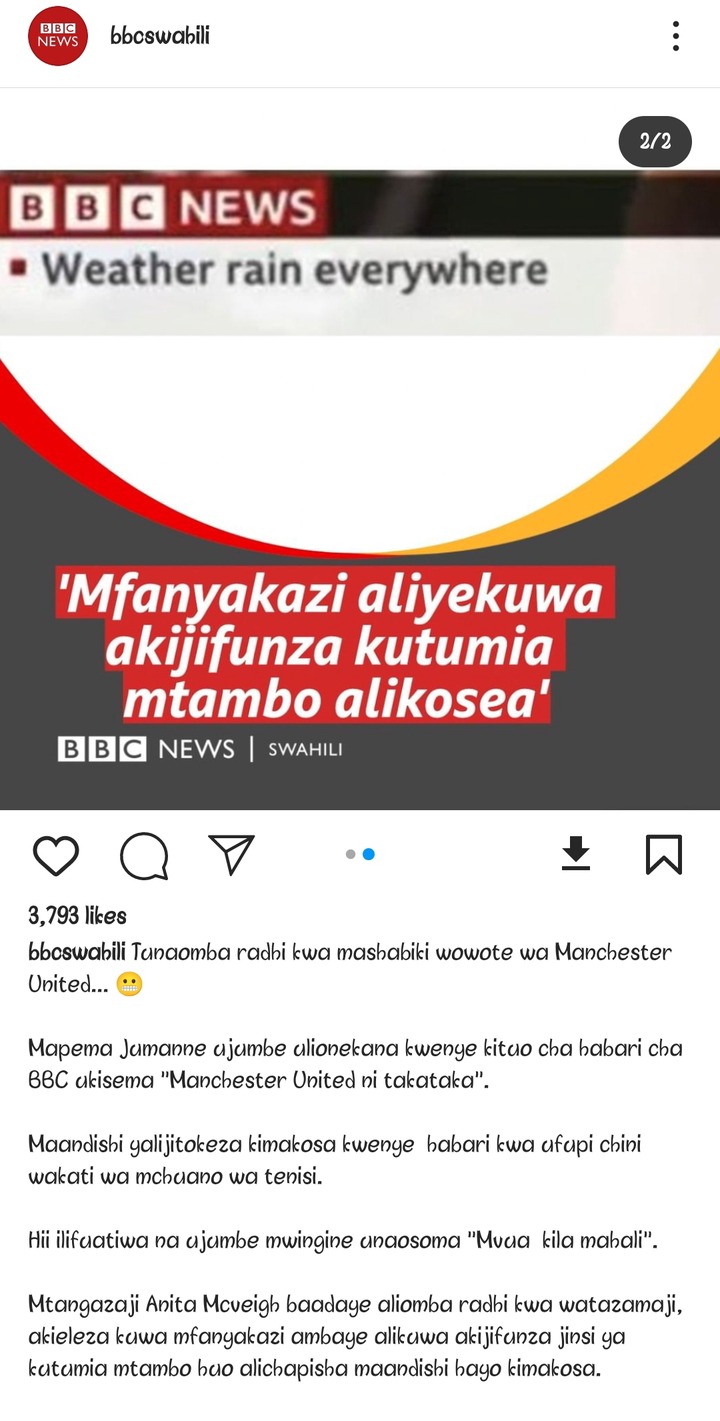 The headline was offensive as it was mocking Manchester united following the poor performance they have had in the previous games. At the end of the season, the team finished sixth in the premier league. This led to the dismissal of the their coach.

However, fans demanded that the one behind the post to be posted on the page for them to be able to see him or her first.

What do you think about this post? Kindly let us know your thoughts on this matter.

"They Should Be Sent Home," A Section Of Ukambani Leaders Declares Their Political Stand