By DobsonNC (self media writer) | 10 months ago

New York Red Bulls are coming into the game on a three-match unbeaten run the latest of which saw them draw 1-1 with Philadelphia though they'll have been disappointed as their opponents played with ten men for over 30 minutes.

It means they have drawn two of their last three and although they are unbeaten in three they have only taken maximum points in one of their last four. At home, they are strong with four victories, one draw and just the one defeat from six.

Inter Miami were last in action on July 4th and on that occasion they lost 1-0 away to Montreal a result that condemned them to fifth straight defeat.

It has not been a great start to life in the MLS for Phil Neville who sees his second bottom in the conference and with just eight points from 11 games. On the road, they have been decent picking up seven of their eight points but they have lost each of their last three by the same 1-0 scoreline.

The hosts to win the game looks the bet while backing to win to nil also looks worth considering given Inter Miami have netted just nine times this season. 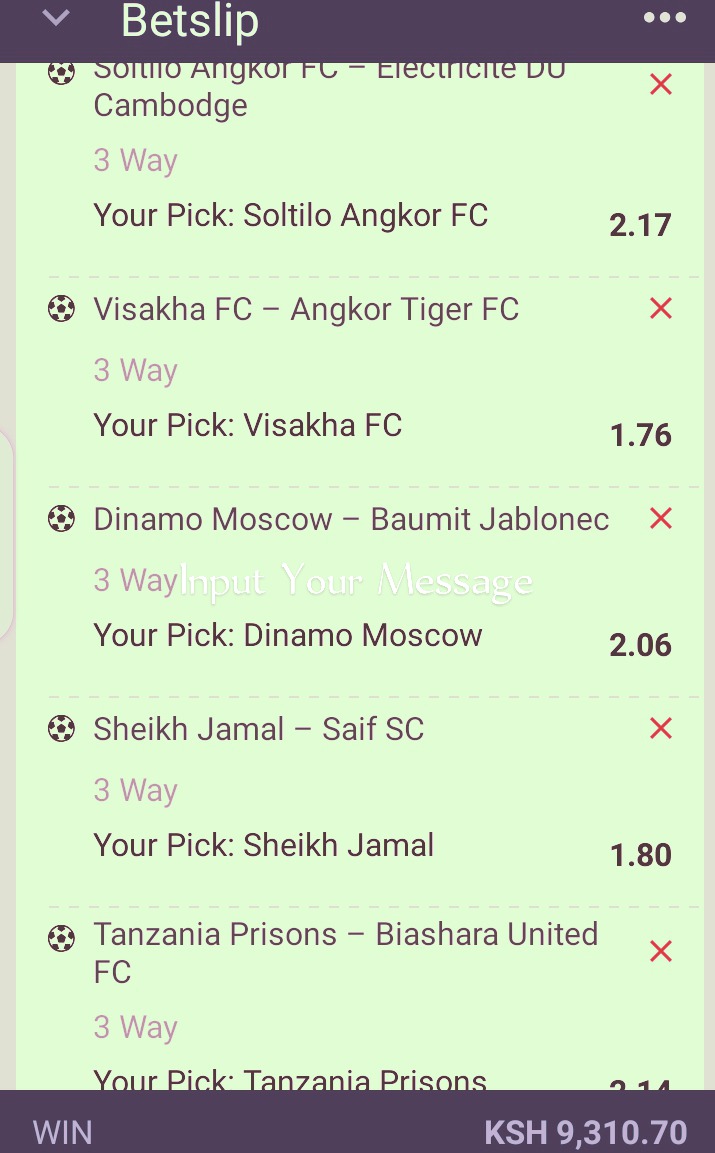 Warning Signs Of Stroke In Men And Women

Salah Outstanding Performance in Terms of Goals and Assists