By LkPenny (self media writer) | 29 days ago 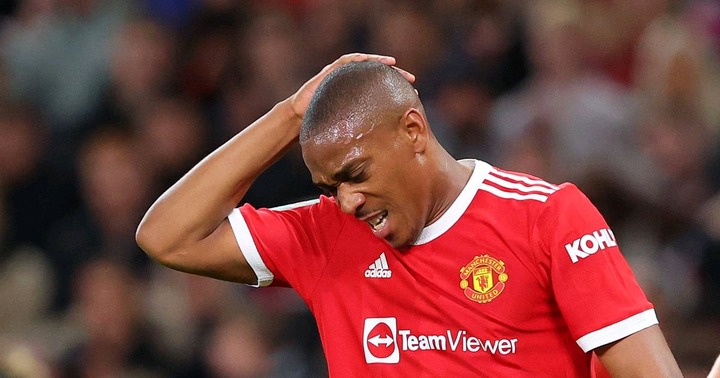 Since the start of the 2020/2021 season, Anthony Martial has been in poor form, and his poor form has continued into the 2021/2022 season. In a midweek EFL cup third round match against West Ham United, he had a horrible performance, and Man United were knocked out by the Hammers.

Anthony Martial has yet to score or assist in Manchester United's last five games, and Ole Gunnar Solskjaer must make a difficult decision to ensure the Frenchman returns to form by making him the club's captain for these three reasons. 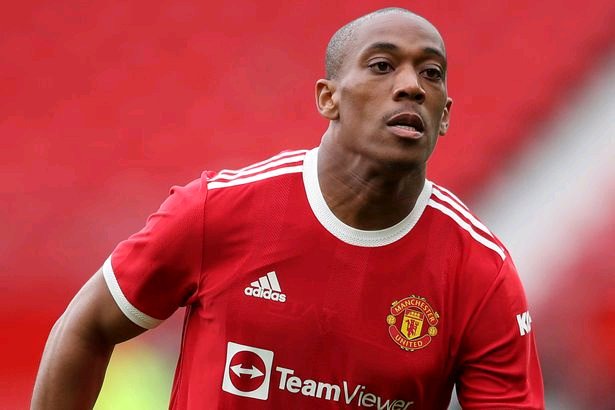 Only Phil Jones and David De Gea have played for Manchester United for longer than Anthony Martial, and he deserved to be named captain.

3. To give him a sense of belonging: Manchester United fans are undoubtedly dissatisfied with Anthony Martial's recent performances, and even his teammates have lost faith in him.

Remember that in Ole Gunnar Solskjaer's first season as Man United manager, Anthony Martial was one of the hottest strikers in the Premier League, scoring over 20 goals. Unfortunately for the Red Devils, things grew tougher, and Anthony Martial went out of form, and he's still fighting to reclaim his goal-scoring form from the previous two seasons. 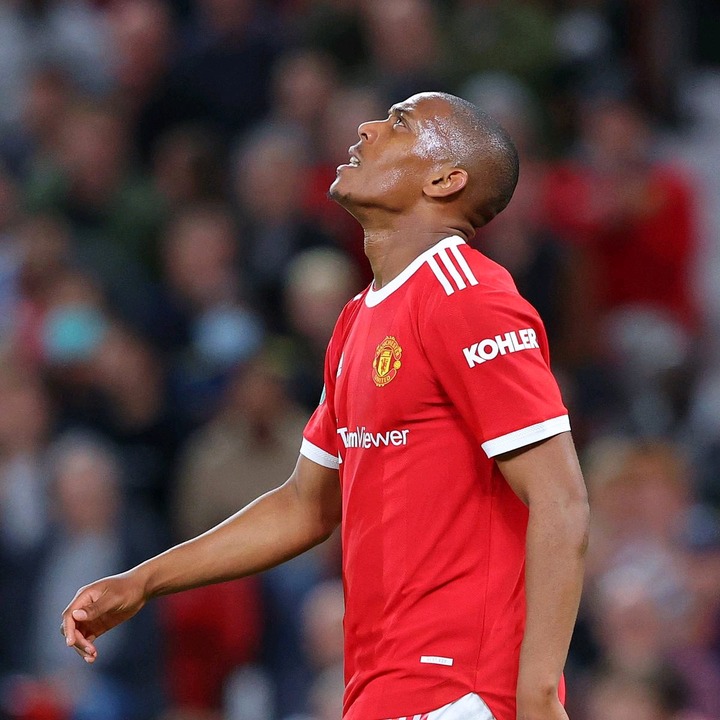 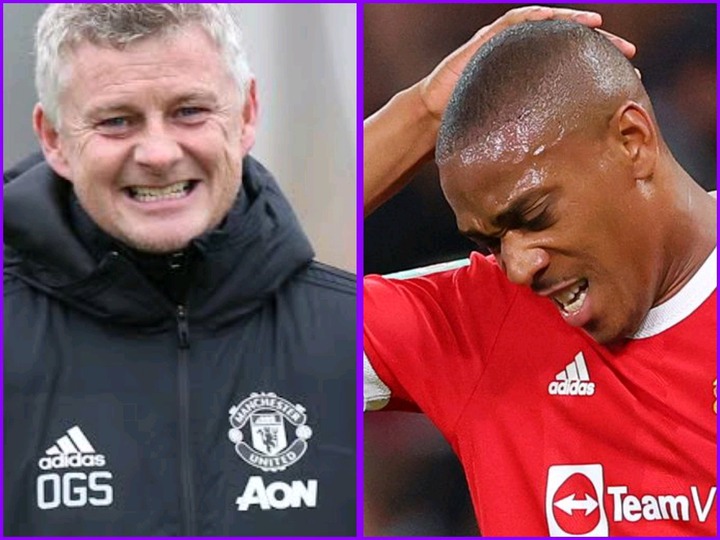