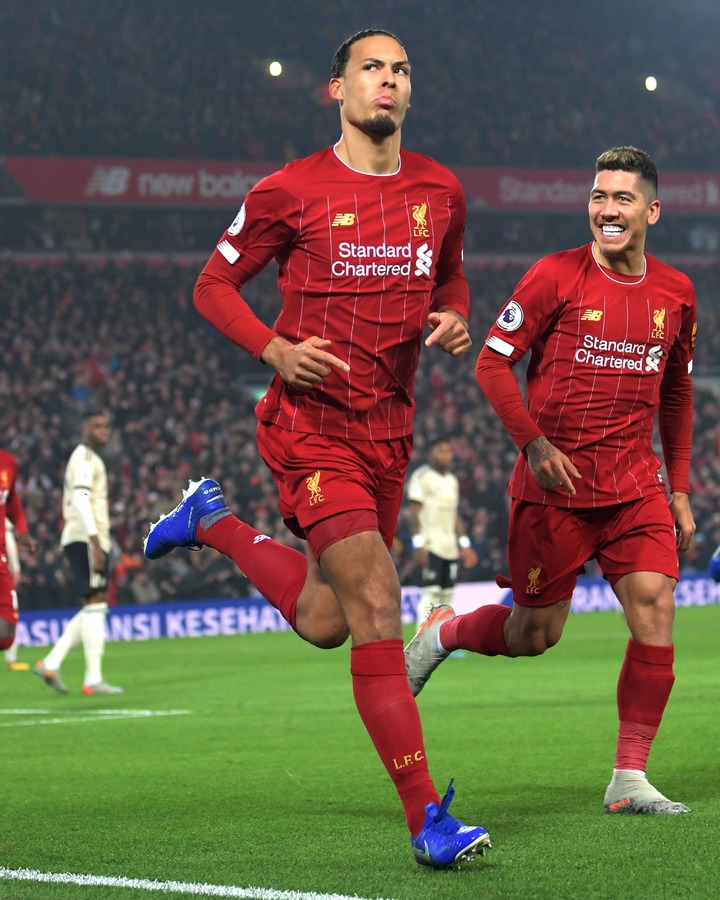 1. Fresh rumours emerging from Belgium suggesting Liverpool are keen to sign Youri Tielemans. He would fit neatly into Jurgen Klopp’s set-up and would be a great signing. 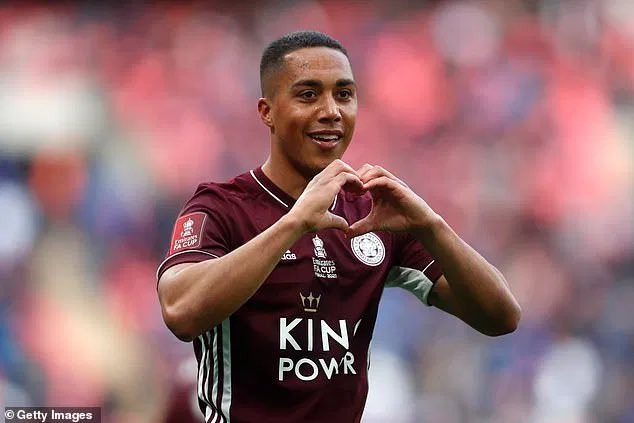 2. Ben Davies will snub fresh interest from Celtic and Bournemouth because he is determined to make it at Liverpool. [Mirror] 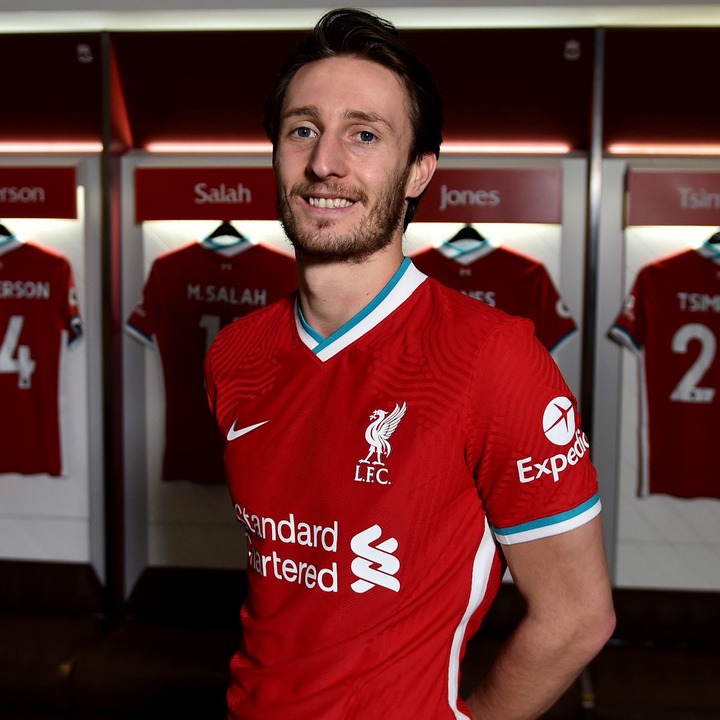 3. OFFICIAL: Matheus Fernandes has returned to Palmeiras after his contract termination at Barcelona.

4. Carlo Ancelotti has contacted Everton's Richarlison as he want to bring him at the bernabeu this summer.#Everton will only accept an offer exceeding €65m + adds on for their player.

5. Barcelona has decided that Ilaix Moriba won’t be part of the first-team until his contract is renewed, a decision that isn’t quite understood from the player’s environment. Negotiations over a renewal haven’t progressed as of late.

6. Barcelona and Atletico are interested in swapping Griezmann for Saul. Niguez is the type of midfielder that Koeman wants and Simeone would welcome Griezmann’s return. 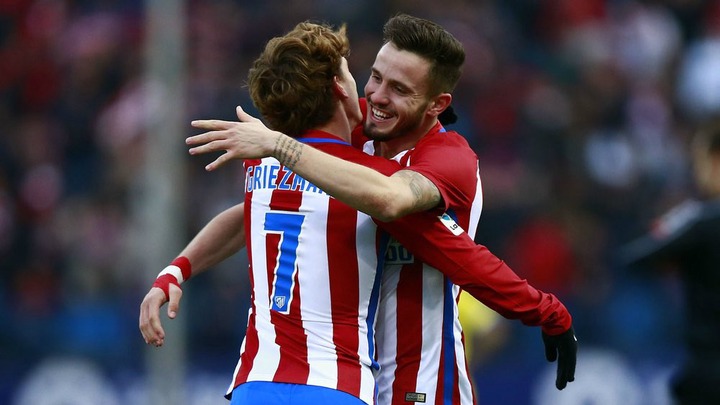 7. Sergi Roberto leaving Barcelona this summer is a possibility. He can get transferred. The club has to make money and is trying to find solutions.

8. Anderson Talisca is a main piece to hire Paulinho. Al Nassr is the favorite right now to sign the Brazilian player. Al Hilal stays in the race for the player.

9. Philippe Coutinho moving to Italian clubs like Inter and AC Milan is very difficult. His salary is a massive obstacle for them.

10. Real Madrid remain the favorites to sign Hasegawa, but Barcelona have not given up hope. 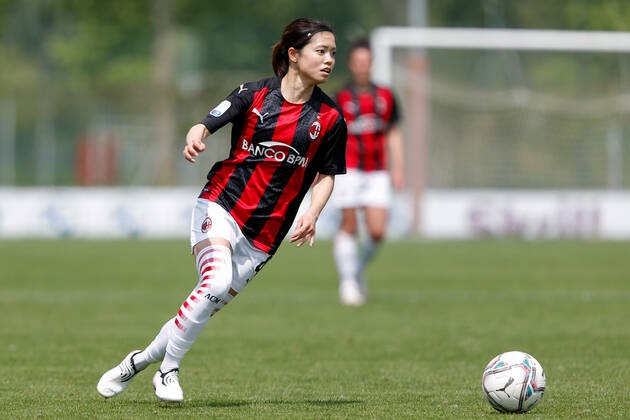 11. Wolves have officially launched an £8m bid for striker Kaio Jorge. Juventus are also interested and he has been a target of Lage’s since he was at Benfica.

12. Agreement reached for Yusuf Demir. He’ll be joining Barcelona B on a season-long loan deal. The club will have an option to buy.

14. Tahith Chong moves to Birmingham City on loan from Manchester United for the season, off the back of his last loan spell at Club Brugge.

15. Arsenal have submitted a €40m offer to Sassuolo for Manuel Locatelli, he only wants a move to Juventus so likely the player will reject the move. Aouar and Neves are still options for Arsenal despite Tottenham joining race for Aouar.

16. Juventus star Cristiano Ronaldo is reportedly interested in joining PSG after being impressed by the French club's transfer business so far this summer.