Arsenal Players That Need Time in the Newcastle Game

Arsenal settles to bounce back to another mini-campaign of unbeaten records should they beat Newcastle this weekend. Mikel's boys deservedly lost to Liverpool at Anfield despite retaining fifth on the table with 20 points. 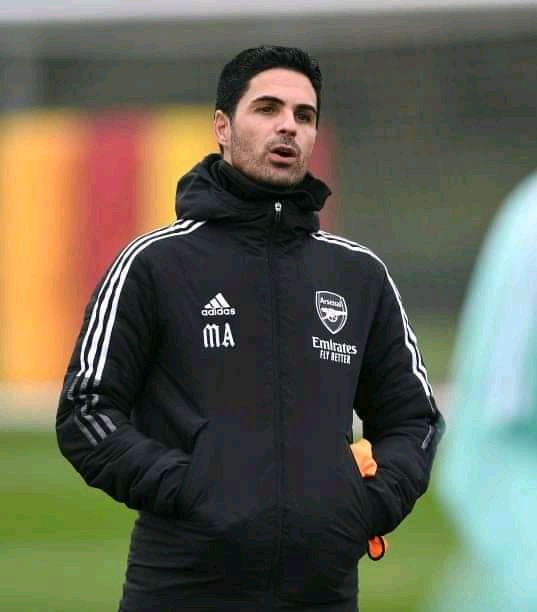 In the past few games, Mikel has seemed to be having his selective preferred first XI untill the winning team was rained upon previously. Following their defeat that exposed the squad's flaws if not one or two, it's arguable that the manager might consider giving time to a section of the bench players that include:

The Ivorian has never had good playing time this season with the rumors exploding out that Arsenal might consider selling him should the offers come.

It's likely that Sambi looks feeble and might need one if not two games to regain proper fitness. I'll not be surprised seeing the manager start Elneny partnership with Partey.

In the Crystal Palace game, the Brazilian brought in fresh press to the opponents which boosted in their draw outcome. This time the Gunners' boss might consider starting him at the left wing or CF. 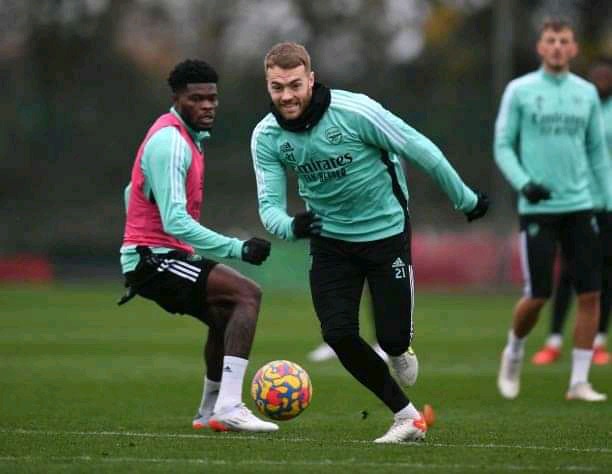 He lately stepped in for Ben White who left in the middle of the game due to headache and scored a brilliant header. To rest Tomiyasu for the Manchester United game will be of importance to the club and that would mean Chambers getting a chance this weekend.