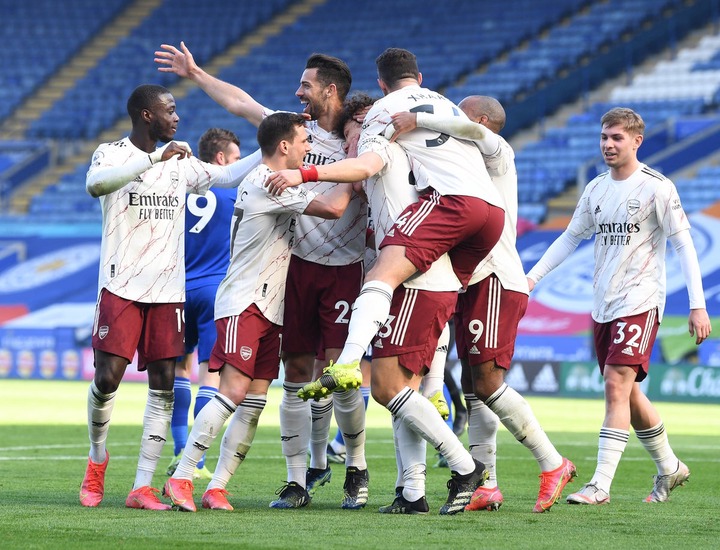 Arsenal was impressive ay King Power Today after they tool all the three points to get back to 10th in the league. Leicester City came into the match hoping to go second in the Premier League table and close the gap with Manchester City but nothing was going their way.

Brazilian centre-back David Luiz, the club striker Alexandre Lacazette and young talent Nicola Pepe all found the back od the net giving Mikel Arteta a crucial away win. The Gunners made a comeback at King Power Stadium to beat the second-place side. The win was Arsenal's first away win while playing a top-three side in the English Premier League a record which has last for six years. 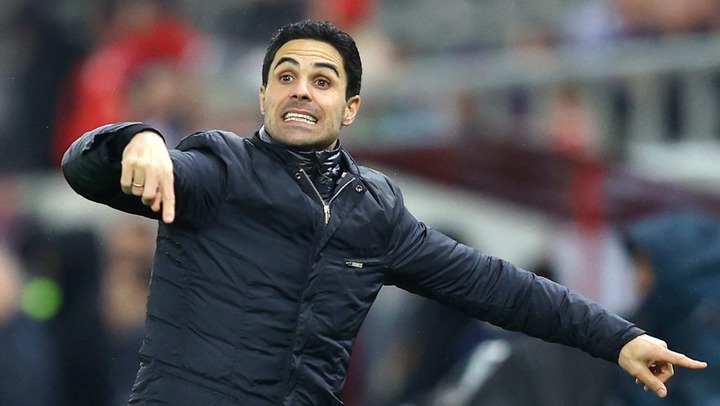 Mikel Arteta side fell behind after 6 minutes when Youri Tielemans shot went past Arsenal goalkeeper Bernd Leno. The North London side fought back a few minutes later with the equaliser coming from Willian free-kick which found David Luiz who headed home. Alexandre Lacazette later scored from a spot in the first-half stoppage time to give the visitors the lead. 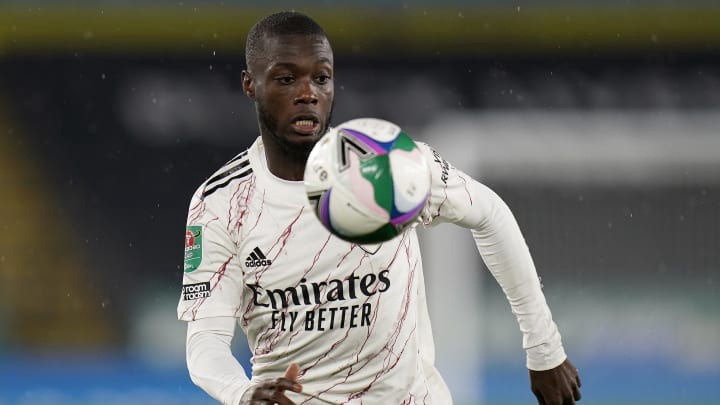 Nicolas Pepe secured the lead in the second half which gave Arsenal a second win in 6 matches they have played in the Premier League. The Ivory Coast international had an astonishing display taking his tally to five league goals. There are high expectations for the 25- year old and he seems to be slowly staying on track and it just takes a little but he is going to be a prolific scorer.

Sure Soccer Tips to Bank on and Win Tonight

Top 4: The Blues Could Miss Out Considering Their Next Six EPL Fixtures

Harambee Stars Player Misses Out Direct Promotion To The Premier League, Aims For The Play Offs

Walk to Bank With These Welll Predicted Games.