From Mukuru Kwa Njenga to the Republic of Czech

By PhobianSimiyu (self meida writer) | 27 days 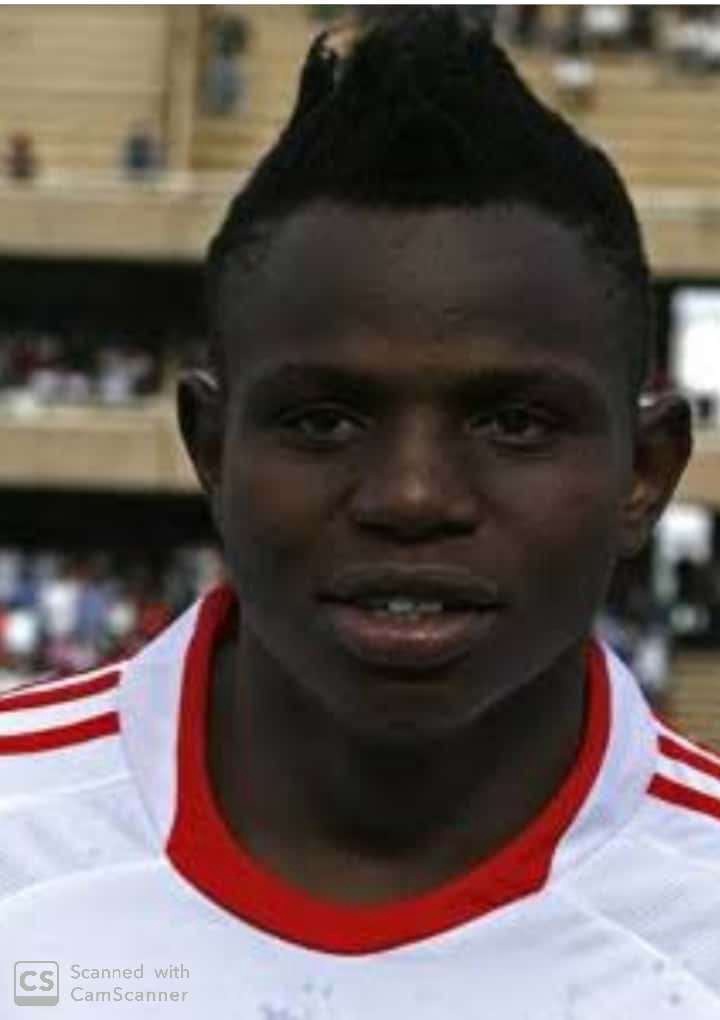 Kenya has produced some of the best talents inthe world of football. Some players have made it in football through their dazzling talents and individual prowess. Some of the players who did well during their time include:Macdonald Mariga,Denis Oliech, Victor Wanyama, Jamal Mohamed, Musa Otieno,Robert Mambo, Anorld Origi and Patrick Joseph Oboya Onyango.among the players I have mentioned above, all have done well but MacDonald Mariga is exceptional.He is the only Kenyan player with a UEFA Champions league trophy. He lifted the cup with Inter milan,under the former Tottenham manager Jose Mourinho.

Victor Wanyama came close but his side lost against Liverpool in the final where he never featured.

Today I will talk about the forgotten and most underrated winger, Patrick Joseph Oboya Onyango. He was born in the year 1987 in the slums of Mukuru Kwa Njenga. The player signed his first professional contract with fc leopards in the year 2005.He later joined Tusker before seeking greener pastures abroad. He joined Siad Most in the 2008/2009 season, later on, he joined Trinec fc before he was loaned to Banik Most . The trent continued like that until he joined Ruzomberok for two seasons from 2011 to 2013. 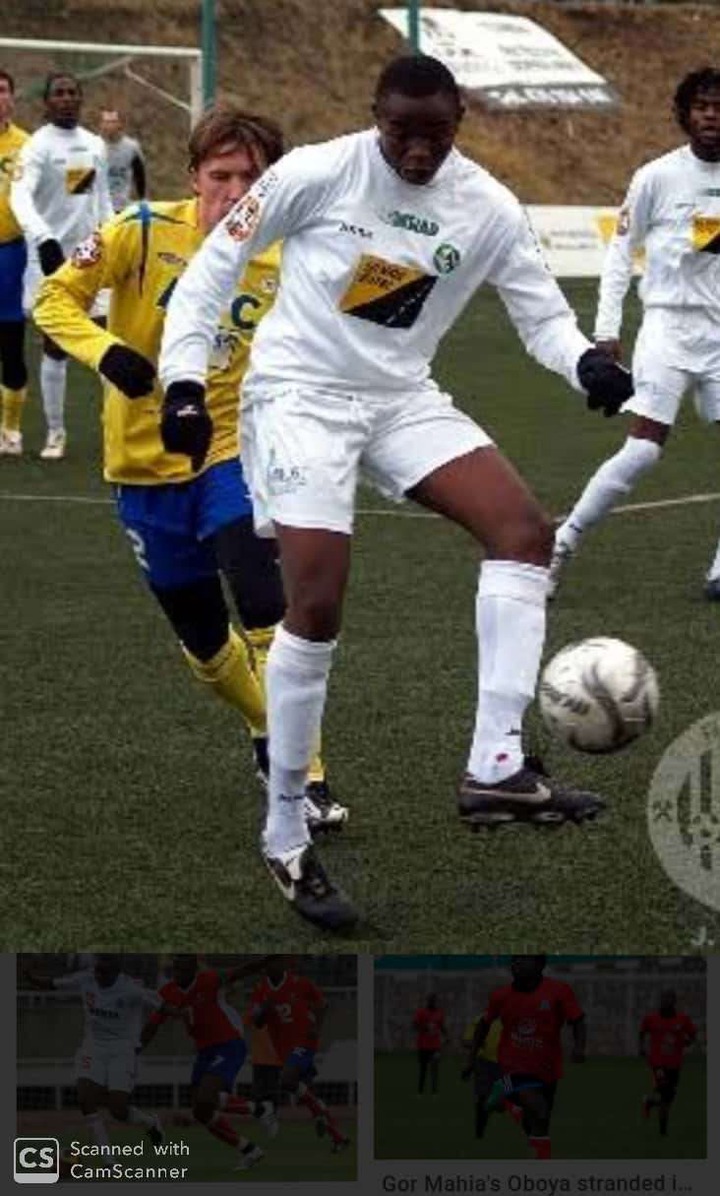 He later on came back home and joined Gormahia before signing a two years contract with his former club Tusker fc. The talented winger played for the National Team Harambee stars for 26 times. 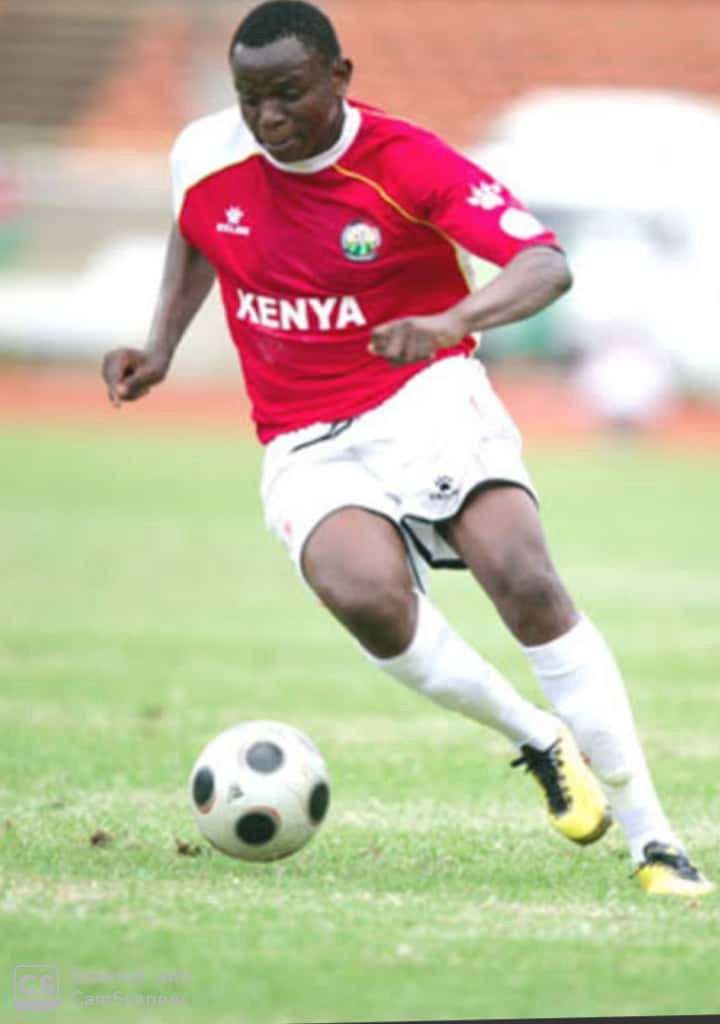 He will be remembered for his speed, skill and trickery. Patrick Oboya Onyango was a very talented player who could reach the heights of the likes of Oliech but that never came to pass as he was mostly sidelined with injuries. He is currently doing business such as restaurants in Nairobi. 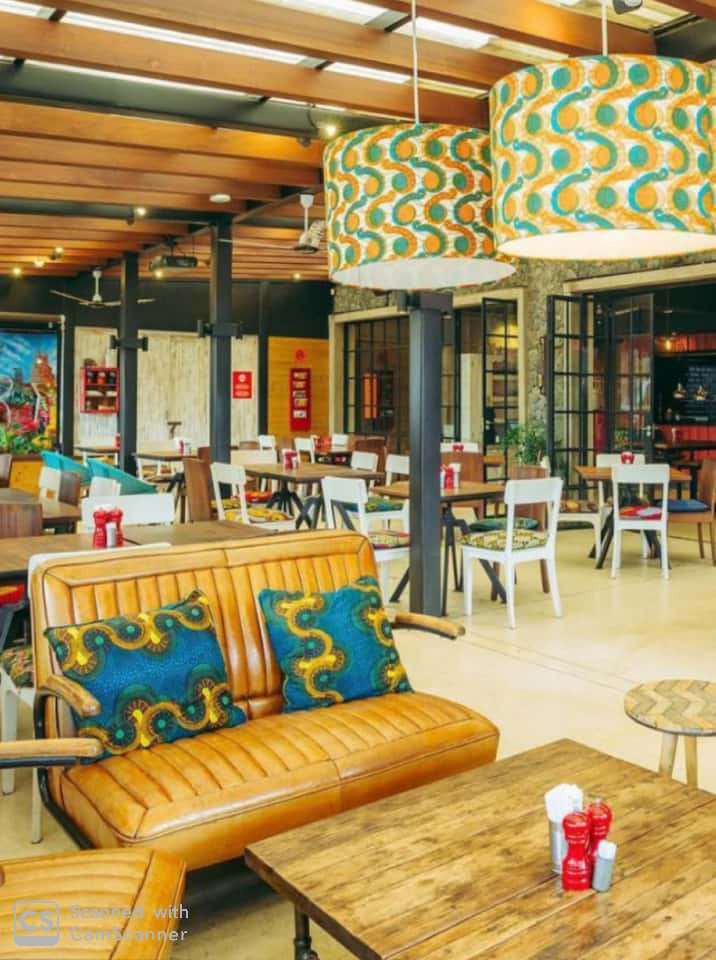 Form One Selection Results Expected To Be Out Tomorrow