The first half match between Arsenal and Sheffield United has been a tactical one with both teams trying to emerge as winners. Arsenal is currently ahead courtesy of a beautiful goal from Lacazzete. Mikel Arteta's side has little chance of qualifying to next season's UEFA Europa competition with top teams currently above them in the EPL table. One star player who has performed below average is Nicolas Pepe. The big-money signing has had a mixed season with majority of Arsenal fans criticizing him. 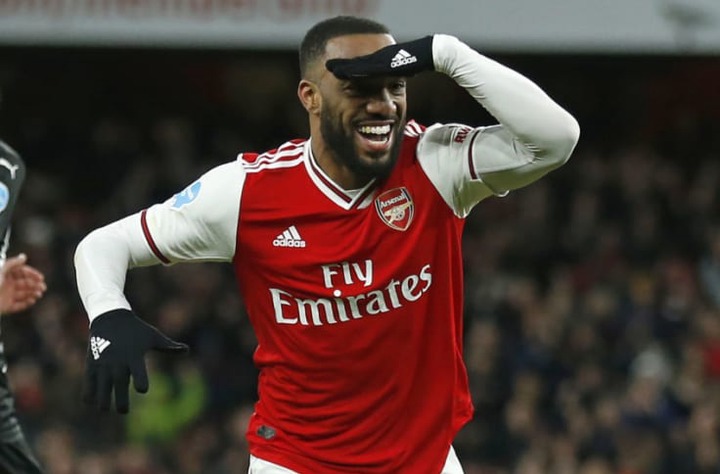 In the first half of the match against Sheffield United, his ball retention ability was very low making him to lose possession more easily. Majority of Arsenal fans expected him to perform at high levels the same way he used to perform while in Lille.

A section of Arsenal fans have critisized him in the following ways;

@itsjobu He doesn't seem to improve. He's on and off

@motahir Plays better when he comes off the bench

@Pepoeneli I love Pepe, he's a baller and he's playing well but omds he can't take a corner

@Akexwat He should be sold immediately, having bad games every day

@meyanga2 He has been bad in the first half...always giving the ball out

@Abichwali Am tired of Pepe, however sanctioned the transfer deal should be arrested

@averageopinion2 Pepe is incredibly frustrating. So many attacks break down because of him.

@Richiedo90 I’m a big fan of Pepe but his first touch is so unpredictable!

Mega Jackpot Prediction that will Earn You Good Money

Big Blow To Chelsea Ahead Of FA Finals.