Barcelona and Liverpool transfer seesaw results to a Manchester United 'move' for a midfield ace.

Manchester United has long admired Saul Niguez, and Mourinho, United's former coach, even made him his top transfer target back in 2018, but a deal never materialized. It's come as no surprise that Saul Niguez's name has been linked with United in almost every transfer window since then. 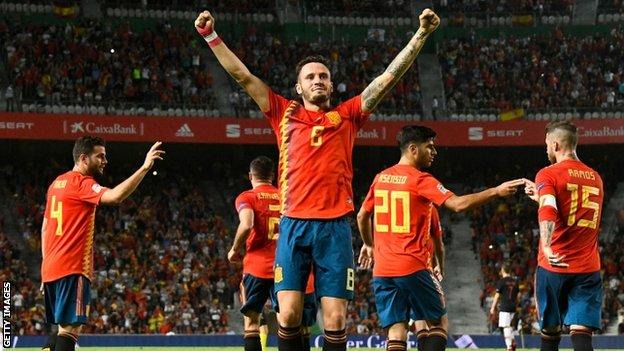 Saul Niguez was heavily linked with a move to Liverpool earlier in this year's summer transfer window, but those rumors died down, only to be replaced by rumors of a swap deal between Barcelona and Atletico Madrid, with Antoine Griezman returning to Atletico Madrid and Saul Niguez switching to Barcelona. Despite the fact that the deal appeared to be done, the transfer has not taken place, and it is being speculated that Barcelona may have had second thoughts about the deal. 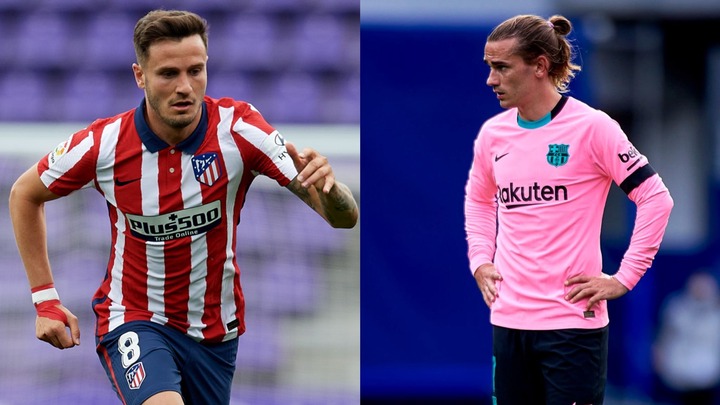 According to The Daily Star, Barcelona's slowness in finalizing a deal for Niguez has prompted Niguez's agent to begin negotiations with other clubs, and Niguez's agents are now in contact with Manchester United's official for a deal. Niguez is a good attacking midfielder with a good goal-scoring instinct. If United can snare him away from Atletico Madrid, their attacking depth will be unrivaled. 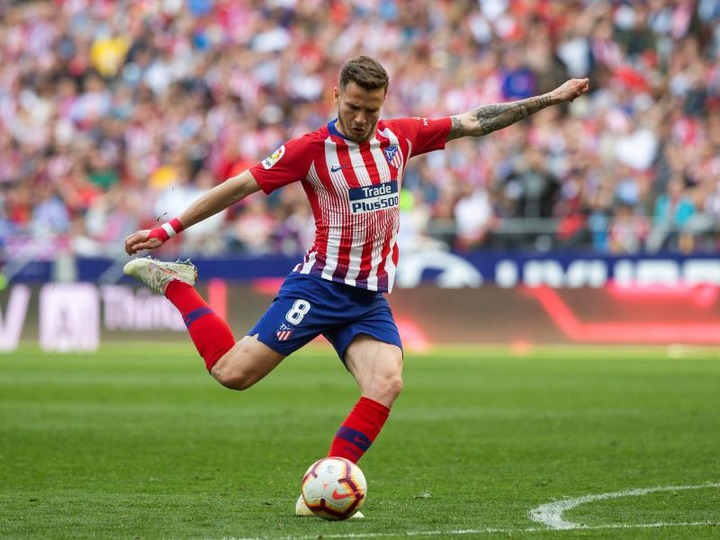