Ronaldo Dubbed 'One in a Billion' , Fans Call for Koeman Sack After Playing Pique as Striker 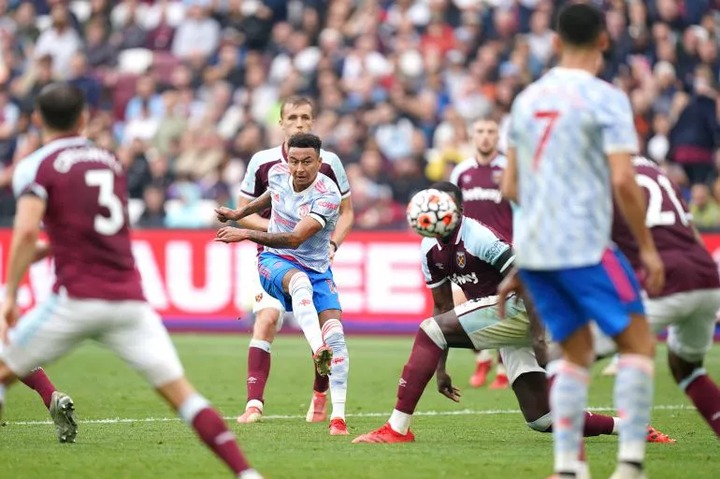 Jesse Lingard turned down Manchester United’s first offer of a new contract. Though there are multiple factors at play, the promise of game-time ranks highly. He wants to feature regularly.

​Barcelona fans are calling for boss and club legend Ronald Koeman to be sacked after playing Gerard Pique as a Striker, reports The Sun. 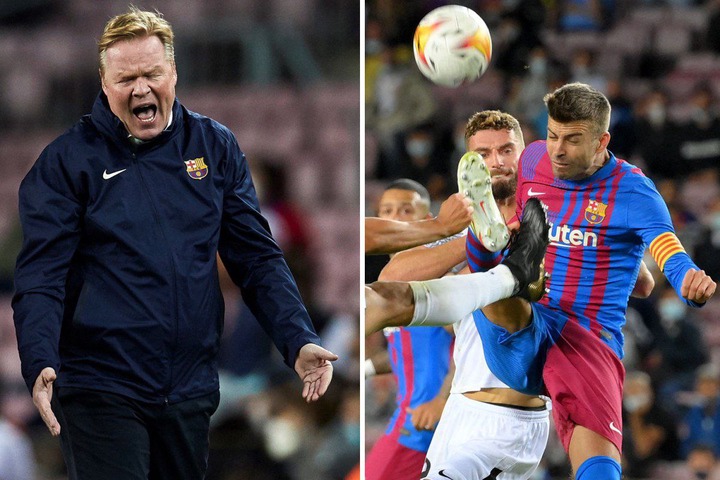 ​Chelsea made an attempt this summer to sign PSG’s Marquinhos, and were ready to offer up to €100m but both player and club said no.

​Former Swansea City manager Steve Cooper has been appointed as the new head coach of Nottingham Forest, according to The Guardian. 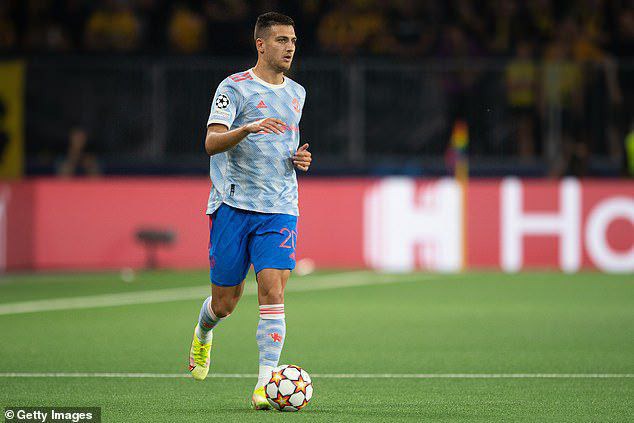 ​Jose Mourinho is eager to sign Manchester United defender Diogo Dalot for Roma in January, according to Daily Mail. 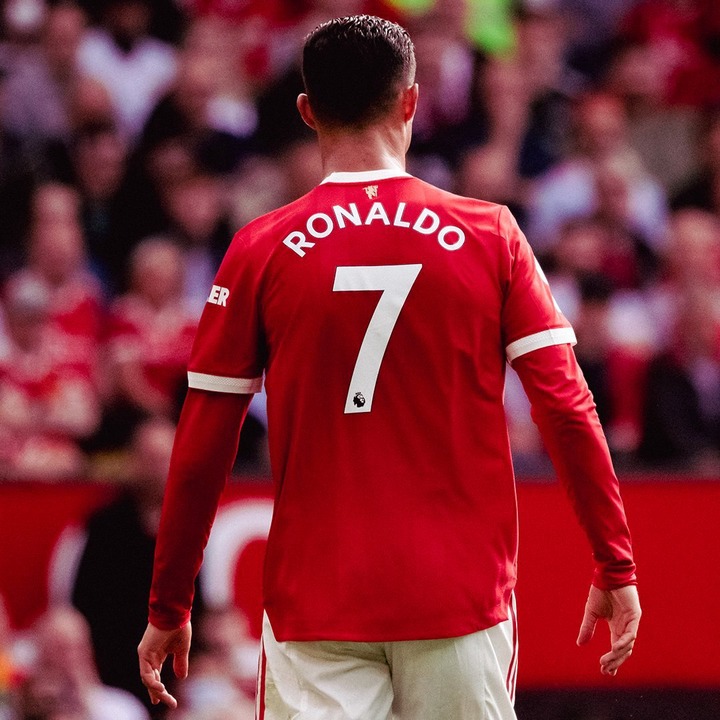