Official: Chelsea Crowned WSL Champions For The Third Time In A Row As Arsenal Settles For 2nd Place 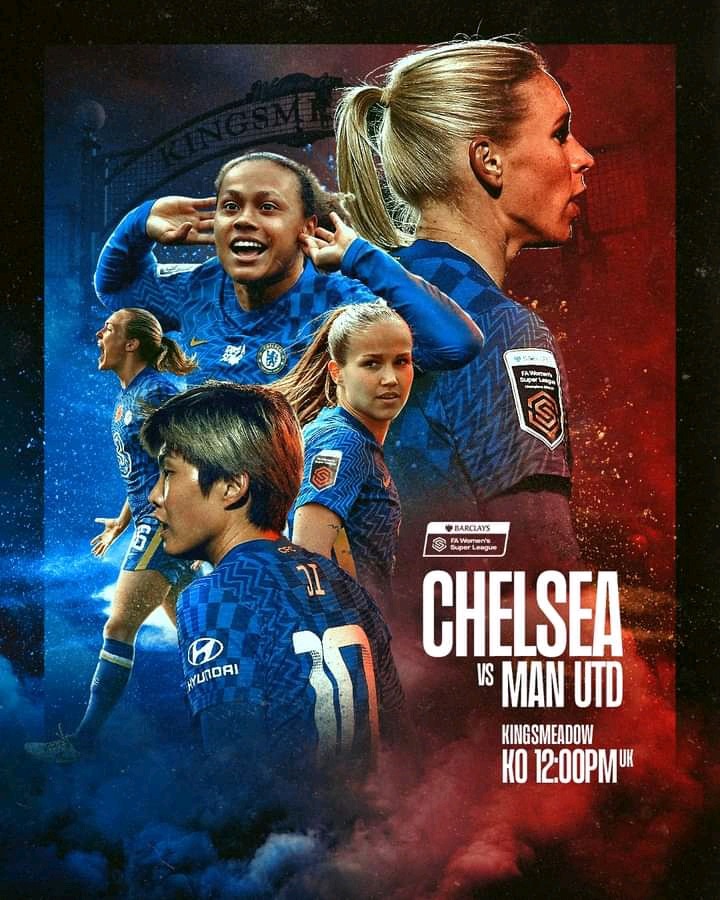 Chelsea women have been crowned the Women Super League champions for the third time in a row after a 4:2 win over Manchester United women. The blue ladies were in a neck to neck battle this season as they faces stiff competition from Arsenal.Both teams were hoping on slip ups from the other side.

ManU women took the lead in the first half, oy for Chelsea to equalize a few minutes later.United then led again and they went for second half having a 2:1 probably Arsenal women were praying for the game to either end that way or draw. 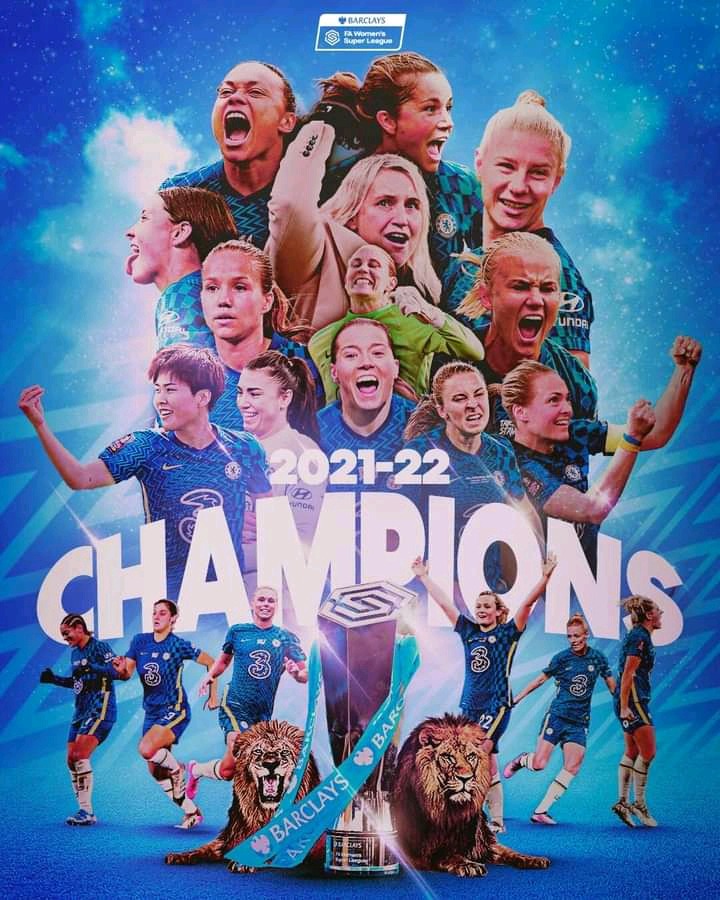 Chelsea however had other thoughts for the second half.Samantha Kerr equalized at the stroke of second half as Guro Reiten gave them the lead im the fiftieth minute.Samantha Kerr would later score in the 65th minute to make it 4:2.There was no return route for ManU.

Arsenal would later win against Westham women but it was not enough.They settled for second place.Congratulations to Chelsea women.

Gachagua Reveals What He Told Kabogo When He Interrupted His Meeting

Kenyans React to Latest Opinion Poll Showing Kabogo Is The Most Preferred Kiambu Governor With 35.1%

Ex-NASA CEO Declares His Preferred Presidential Candidate Ahead Of Election

Opinion: Two Counties In Nyanza Where Azimio Is At High Risk of Losing Top Seats Incase They Don't Do Zoning

"I'm Not A Kiambu Voter, I'm A Father Figure To Them" Gachagua Breaks Silence Over Kabogo's Remarks