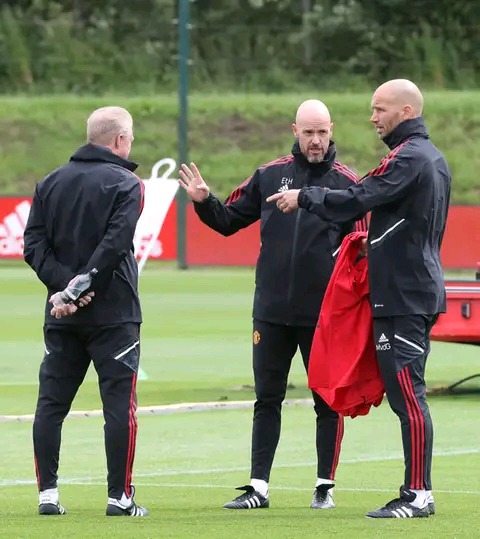 Manchester United had a mixed results last season both domestically and in the European competitions. Those poor result results led to the sacking of the club boss Ole ganner and appointment of Rangnick as an interim manager.

Rangnick still could not help the team to overturn the poor results. The team ended up finishing in the sixth position on the league table.

Ten hag is new to the English premier hence this will give United some advantage over their opponents.

Ten hag is likely going to cause a lot of problems to most teams in the first leg because of the following reasons,

Being new to the English football- Ten hag is going to introduce his style of play in England for the first time, this will make it hard for the opponents teams in the league to prepare due to lack of clear information on the type of football Manchester United are likely to play next season. 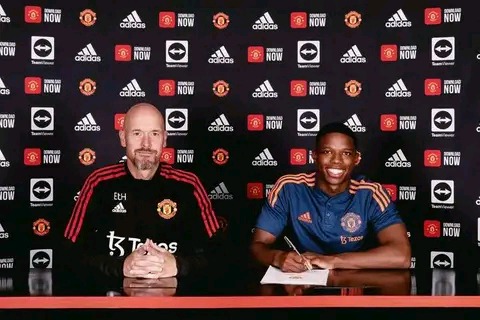 New players- Manchester is likely going to have new set of players more so in the midfield. The usual players who used to play for United in that area such as Pogba, Matic and Lingard have since left the club. United are likely to have new midfield of Eriksen and de Jong if they can finalise their deals. These two players plus others who might join them will give unted an extra energy in that area hence pushing the club towards the top. 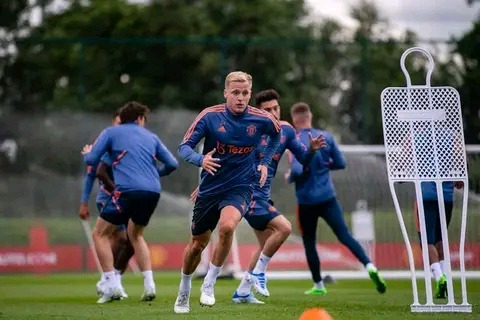 If all this happens that way, United are likely to finish at the top of English premier League by the time the first leg comes to an end.

Presidential Results: Raila's Man Professor Mutua Reveals Why He has Been Quiet on Social Media

Photos: Comparison Of Ruto and Raila's Celebration Venues As They Anticipate Their Win

Latest Presidential Results As At 17:53PM According To Citizen Tv Media

Presidential Probational Results As At 4:59PM

“Please Respect Us” What IEBC Official Has Asked Media, Agents, Observers Not to Do at Bomas

Top 5 Kenyan Female Celebs Who have Tattooed Their Body (Photos)