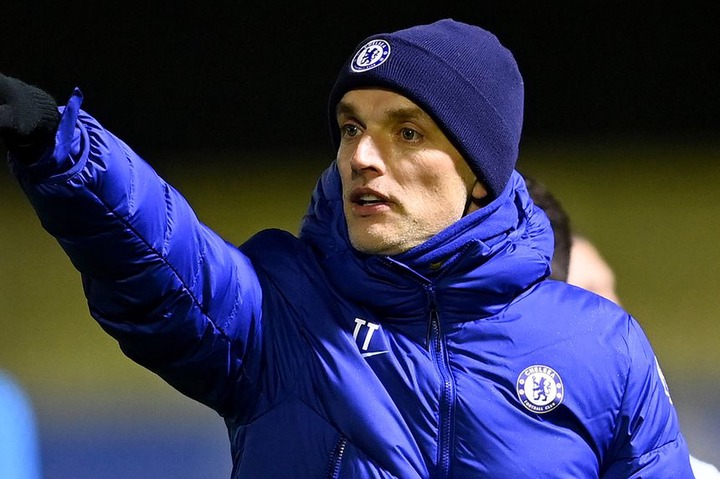 Chelsea boss Thomas Tuchel has done an incredible job so at Stamford Bridge improving most of the players who seemed to be flopping at the start of the campaign. Chelsea has become the team beat and they have not lost any big game under Tuchel winning against Manchester City, Liverpool and also Atletico Madrid.

Their players are in form and we could see them winning the club a trophy this season. Chelsea signed well forwards last summer who failed to make an instant impact while others took time to perform well. A player like Timo Werner has been awful in Infront of the goal which has seen him having less playing time unlike before. 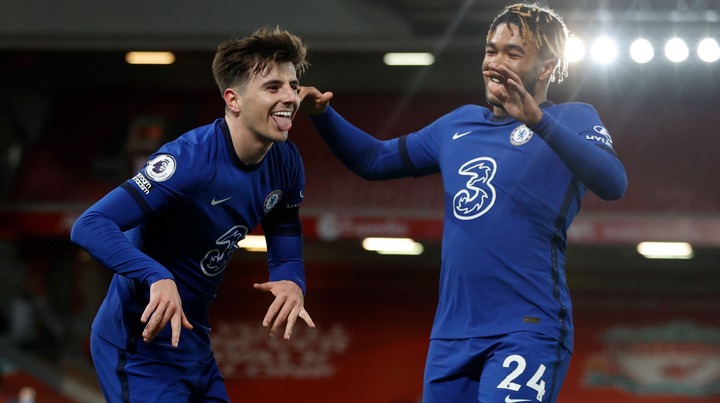 Kai Havertz and Hakim Ziyech on the other hand have not been at their playing despite impressing in recent matches. Mason Mount has been the best player for Chelsea so far saving them in crucial matches. The 22-year-old attacking midfielder has been scoring than most forwards at strikers at the club and he is only a playmaker.

He has become the favourite player for Tuchel since he came to England and he has become the player who has scored many goals under the new boss. If Mason Mount could maintain that outstanding form he could win the club trophies in coming seasons as he is only 22 and by the time he will be at his peak he will one of the best in the league. 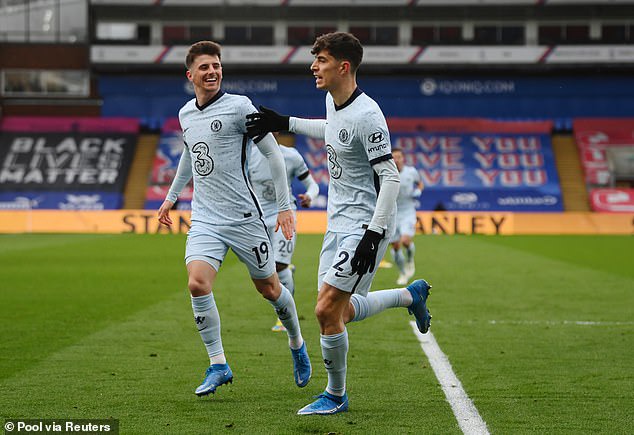