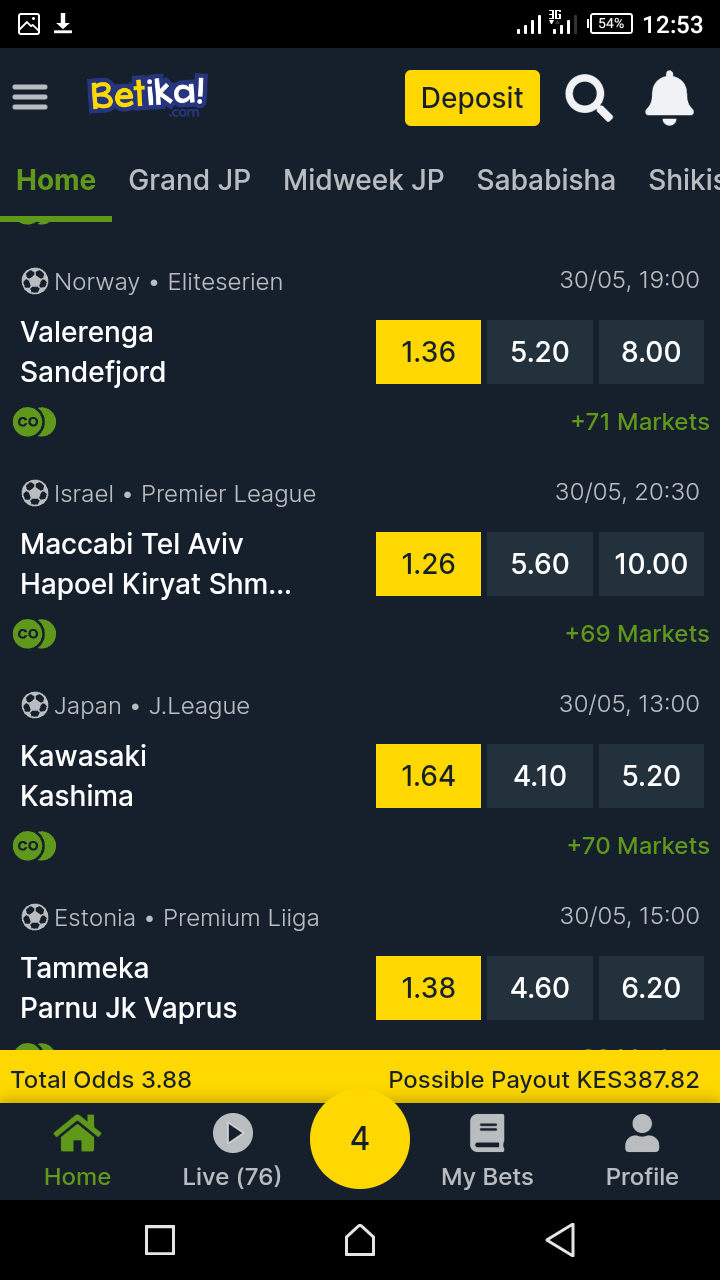 Racing will host Boca Juniors on their Copa de la Liga today at midnight. Home team have played six games of which they have won four matches and drew two.

That shows great performance this season, they lastly played against Rentistas where they won 3-0 with 12 attempts and six shots on goal.

They have shown poor performance this season having lost three of the matches, drawing two and won one.

Boca Juniors have been affected with so much injuries this season, on their last games against Strongest, they scoop three points by winning 3-0 on the game.

In the game they had very good striking and good midfield, they managed to have 54% ball position with 19 attempts and 5 shots on goal. 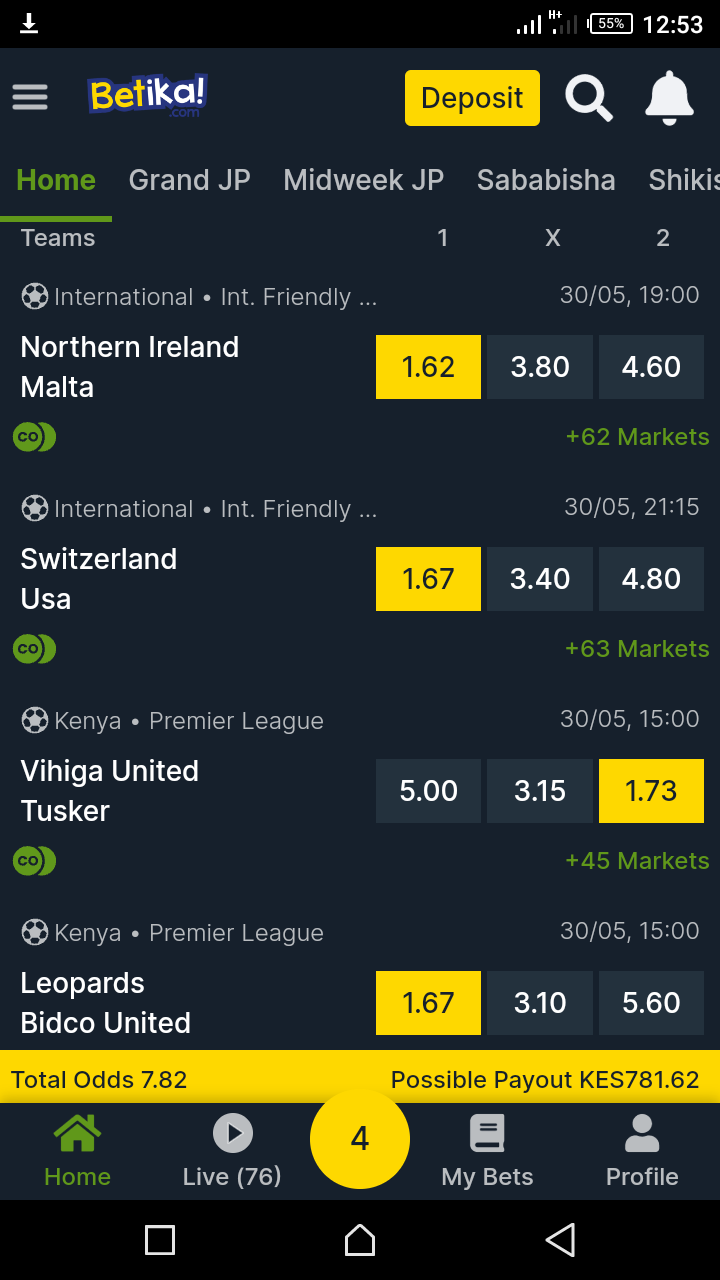 Three Suspects Hospitalized In Kinoo After Attack By Mob

Suspected Robbers attacked and hospitalized by an irate mob in Kiambu