The Return Of Former FKF Chairman Sam Nyamweya Is Undeserved

By Banda_Joseph (self media writer) | 11 days ago

Football stakeholders, majorly former administrators met in Kakamega on Friday to deliberate on the future of Kenyan football, the turn of events come after it being clear that the Kenyan government will not allow Castigated fkf chairman Nick Mwedwa to retain his seat. 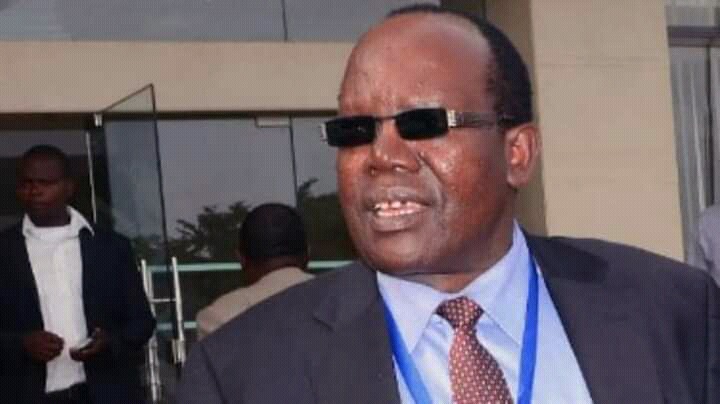 Shockingly the stakeholders arrived at a conclusion that former FKF chairman Sam Nyamweya and former VP Twaha Mbarak are by far the right candidates to be Mwendwas Successors. The stakeholders are planning to have another meeting where they'll settle on one person to be their main man. 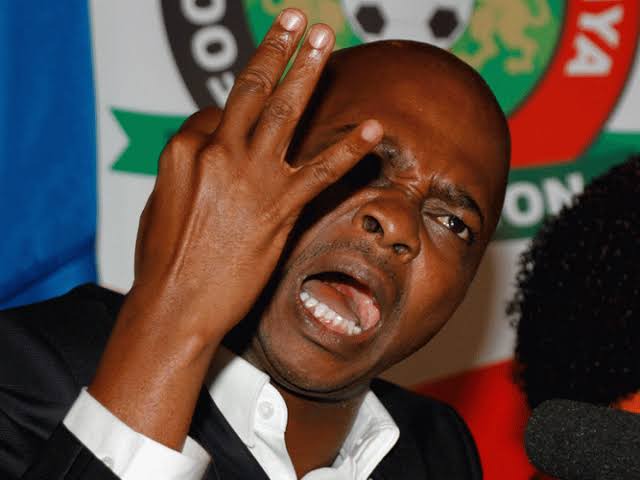 The meeting almost turned chaotic after supporters of Nyamweya and Twaha clashed in the meeting. The delegates called on the sports registrar to increase the human resource capacity so as to fast track the registration of clubs complied with the sports act 2013. 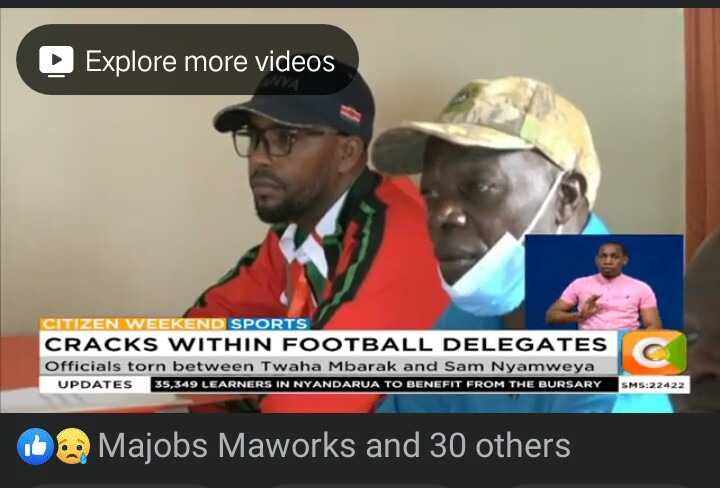 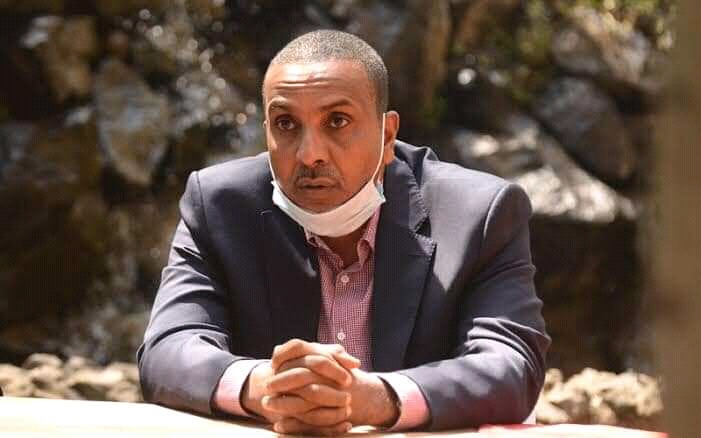 The question now that lingers on every Kenyan fans is: Are we running short of the right candidates to lead FKF? Sam Nyamweya was at one point the man at the helm, yes he did what he had to to elevate Kenyan football but it can be argued that his federation and Mwedwa's are like conjoined twins they only exchanged roles with little progress to show of after their tenures. 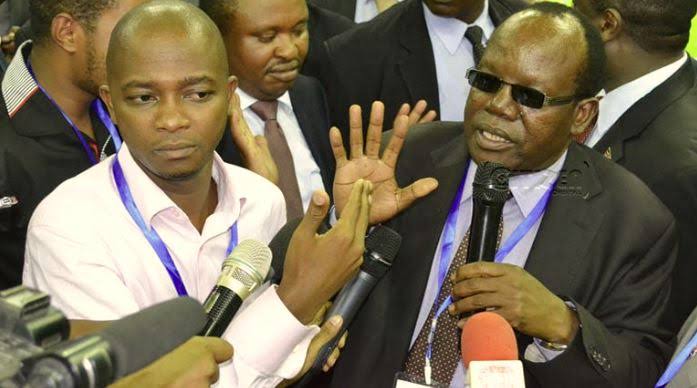 At the moment the caretaker committee are charged by the responsibility to lead Kenyan football, though they've received a lot of criticism from various sections including former Star's coach Ghost Mulee. What Kenyans hope for is that sanity would be brought in our football scene. 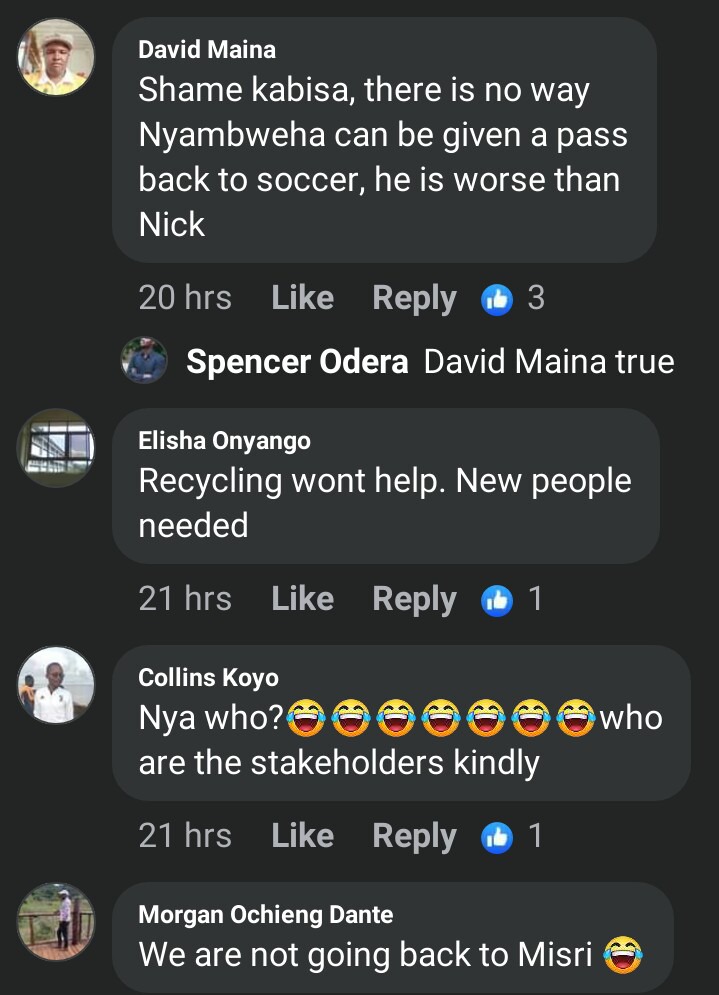 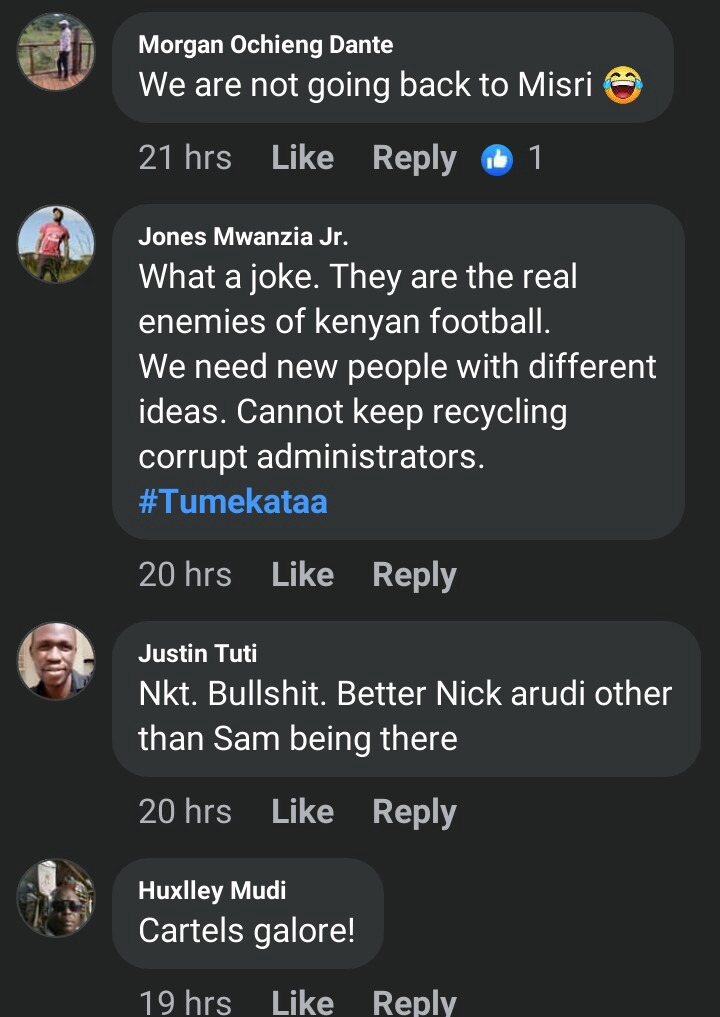 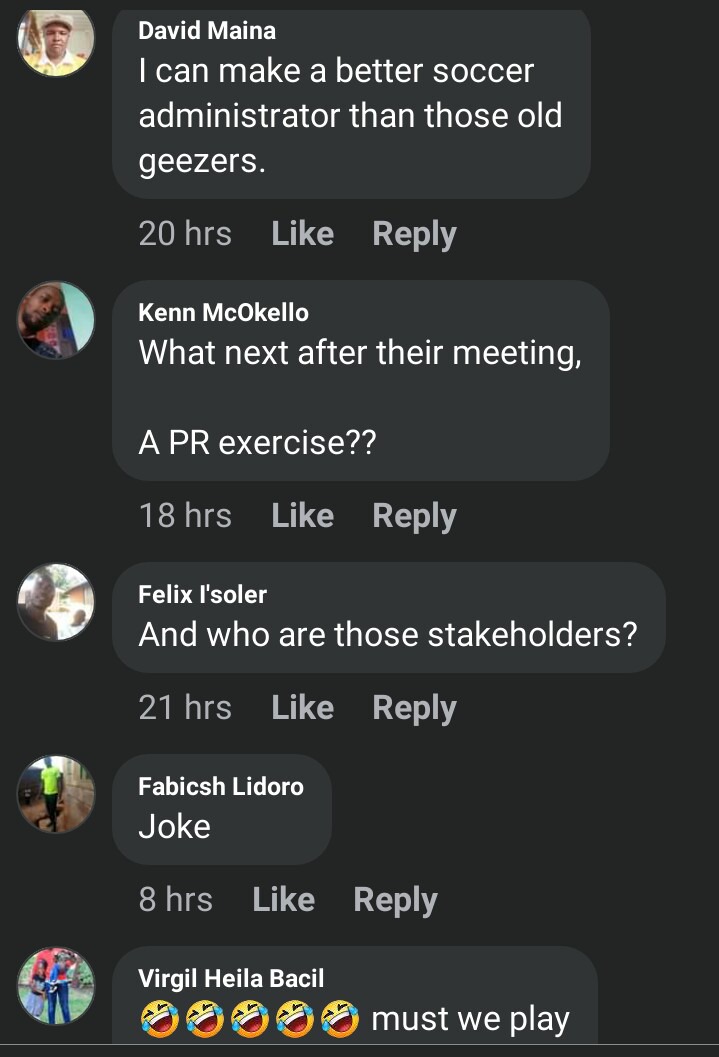