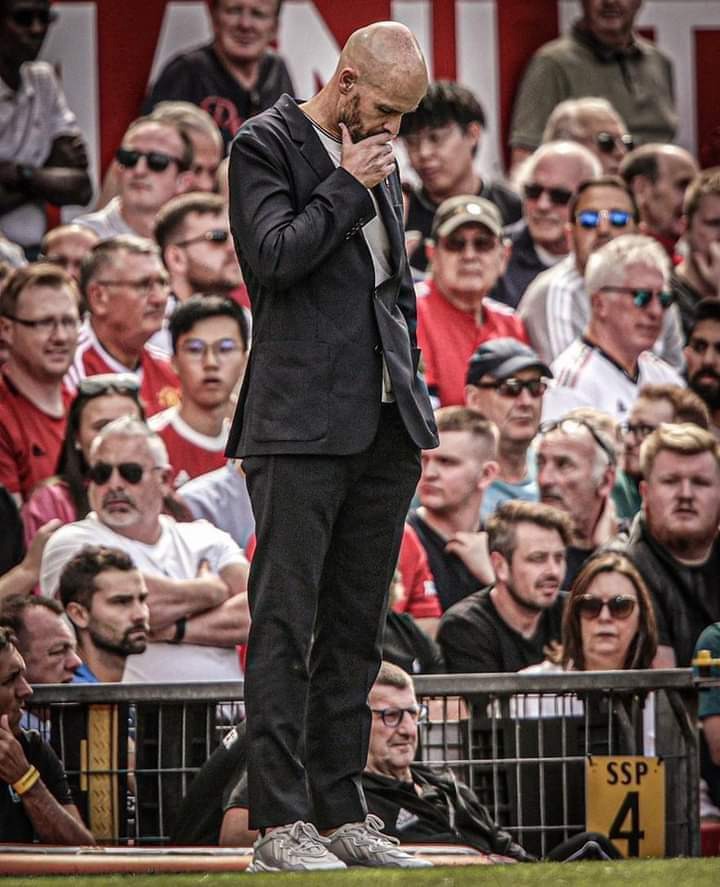 Manchester United manager Erick Ten Hag had to watch with disbelief as his team conceded six goals. The result would have been much more humiliating had Anthony Martial not been introduced to reduce the deficit. 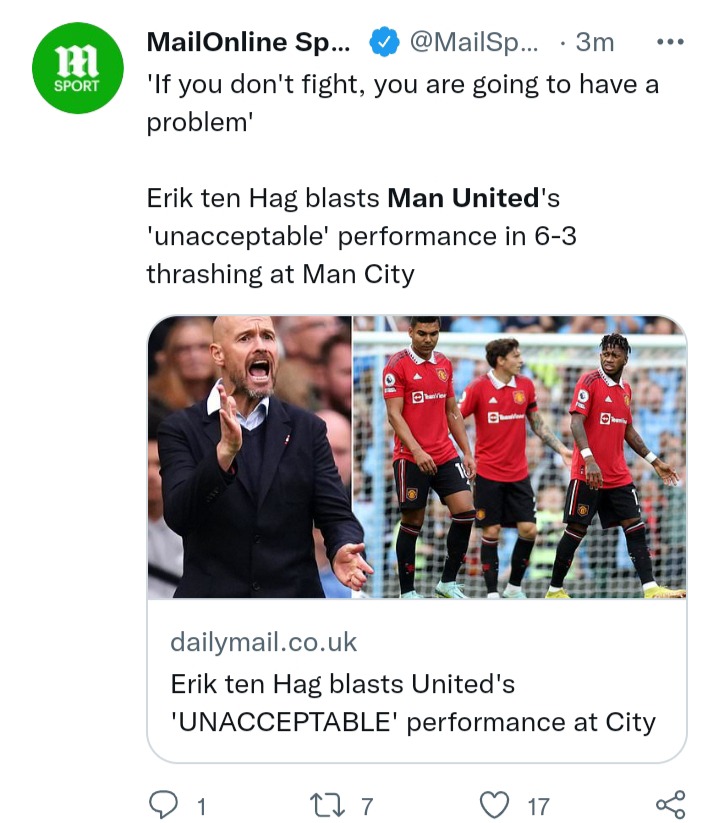 According to Ten Hag, although City we're good, United lost because the players failed to follow his instructions on the pitch. He also seemed to cast the blame on Cristian Ericksen who gave away the ball that allow City to score the first goal. 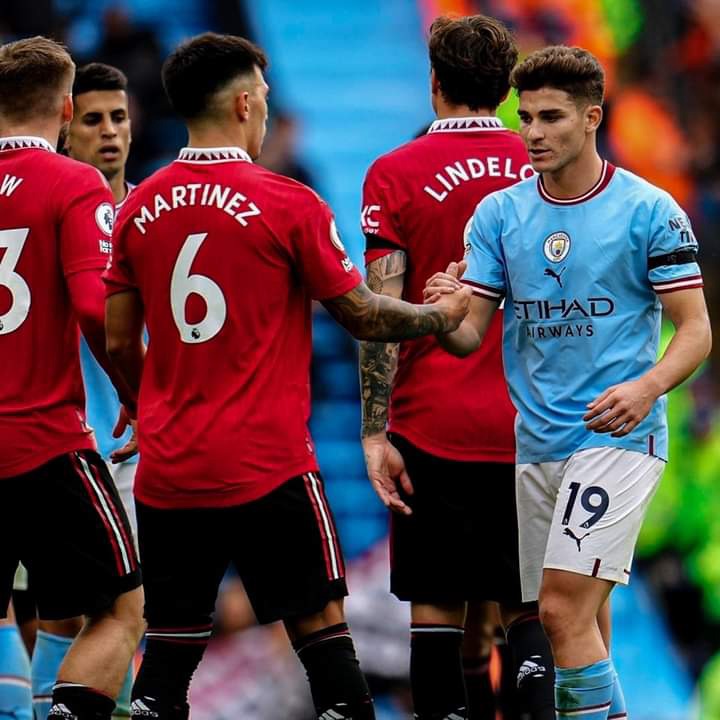 The manager vowed to have a sit down with players on Monday in order to discuss what went wrong. Fans should expect multiple changes to the team, with Ten Hag being a no nonsense manager. 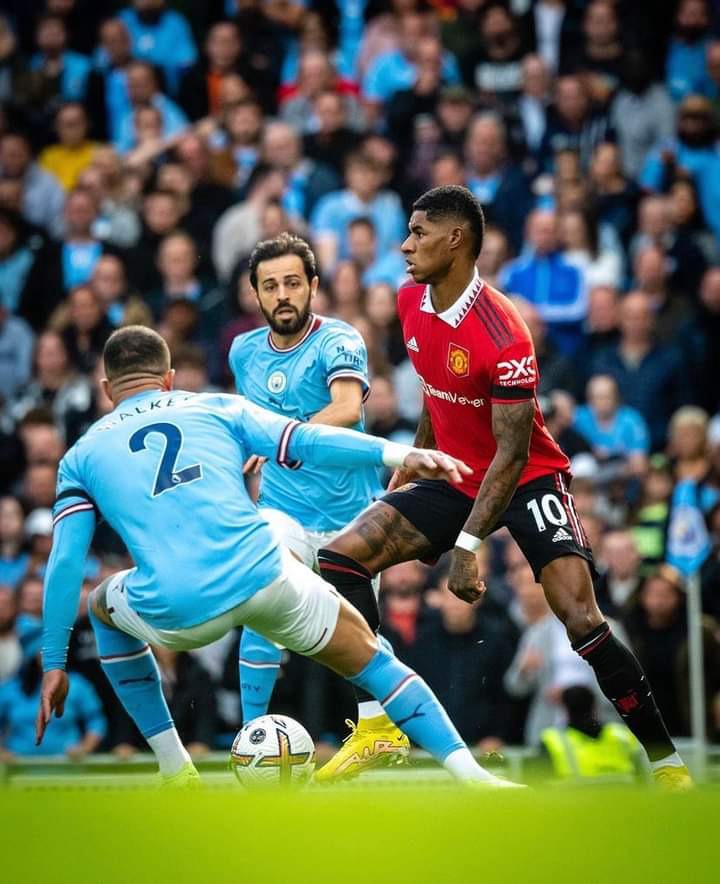 However, despite Ten Hag's claims about United, City manager Pep Guardiola could not hesitate to poke fun at Man United due to the amount of goals they conceded against City. 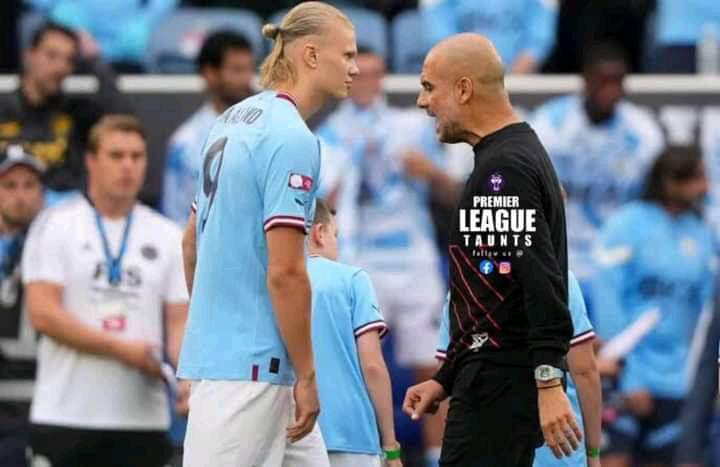 According to Guardiola, he had already given Haaland a target of the amount of goals he was meant to score against the Red Devils. 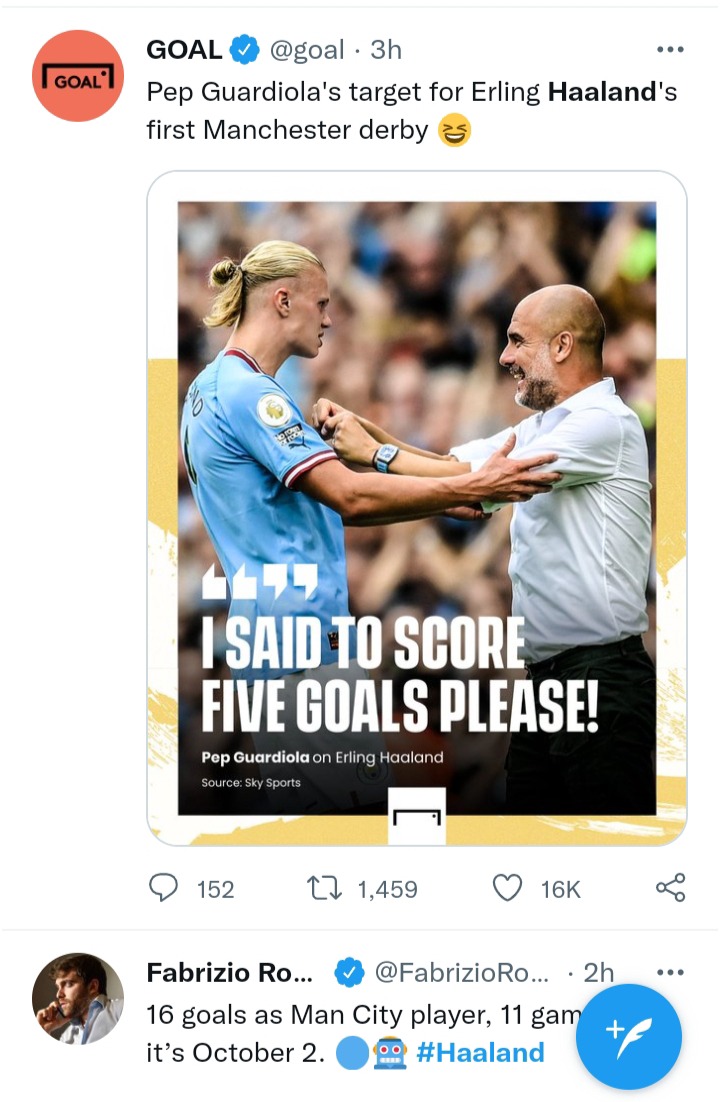 Surprisingly, Haaland did not achieve his manager's target, since he only managed to score three goals while Pep had asked him to score five.

What Next To Raila? Details Out That They Could Still Be Impeached Despite Being Opposition Leader

Kenyans Gang Up Against Ruto's Daughter After She Claimed That She Used To Sell Smokie.