Stalled Makutano stadium in the heart of West Pokot county

By Lameki (self media writer) | 1 year ago

One of the promises made by the Jubilee government as part of their elections manifestos in 2013 was infrastructure development which, they said, was to cut across all sectors.

One notable promise which the the Uhuru-Ruto duo have been on fire for failing to implement was the pledge to construct and upgrade to international standards thirteen stadiums scattered across the country.

Seven years down the road, we do a case study of Makutano Stadium in West Pokot County, one of the stadiums highlighted in the development agenda. Ironically, Since the inception of devolution in 2013, the stadium has seen little development especially in the last three years after the ouster of the former Governor Simon Kachapin. 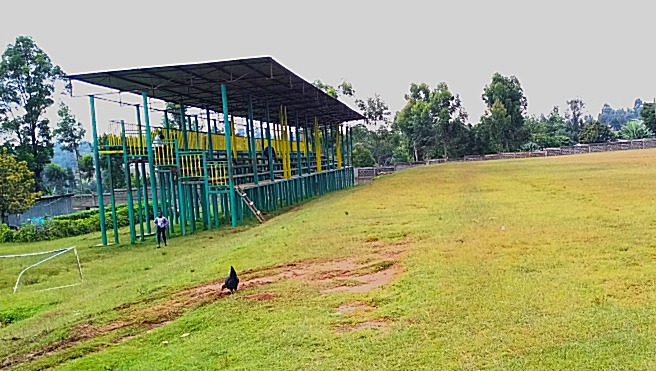 Governor Kachapin had focused on the stadium, building a perimeter wall around the field, leveling the playing ground and building roofed sitting stalls for the fans which hold over 5000 people.

The Makutano Stadium hosts various local sporting activities including the famous Kapenguria Heroes football club as well as different events in the county.

The stadium has since faced neglect with patches of sand a sight to reckon in almost a half of the playing field. Famous 'muguka' users have now found refuge in the stalls as they practise their tradition. 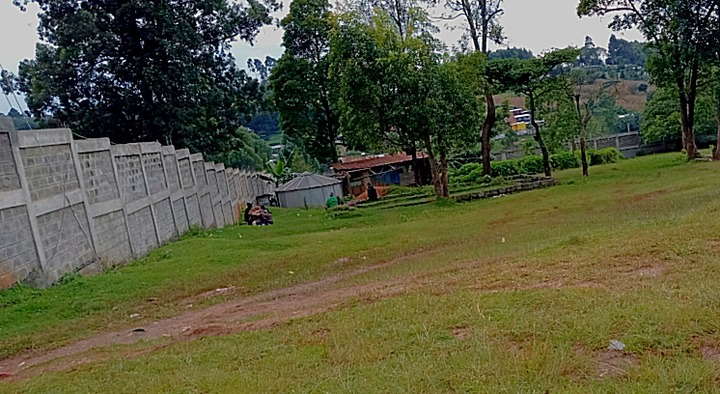 Content created and supplied by: Lameki (via Opera News )