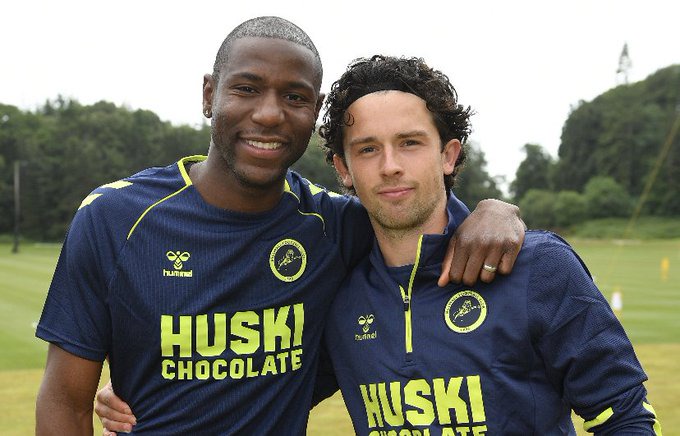 OFFICIAL: Pacos de Ferreira have completed the signing of midfielder Jordan Holsgrove on a free transfer from Celta Vigo.He has signed a three-year contract with the club. 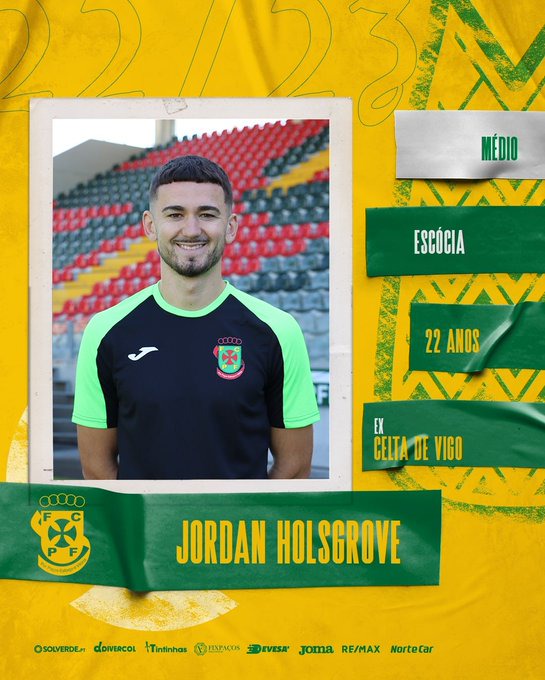 CONFIRMED: Romelu Lukaku will fly to Milan in the coming hours, Inter CEO Marotta has confirmed.Medical is expected on Wesnesday morning, then loan deal until June 2023 to be announced with Chelsea and no buy option clause. 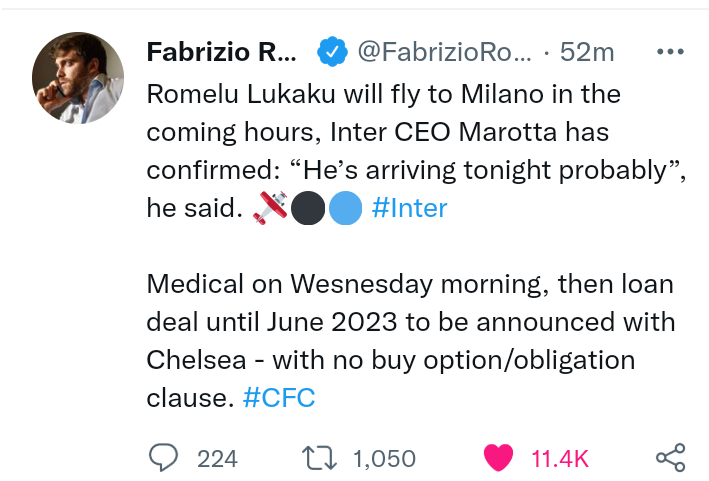 Medical successfully completed for Gabriel Jesus in London today as expected, he is now a new Arsenal player until June 2027.It’s all signed and completed between the two clubs.Official statement pending, Gabriel joins for £45m fee from Man City and he is already in London finalising the move. 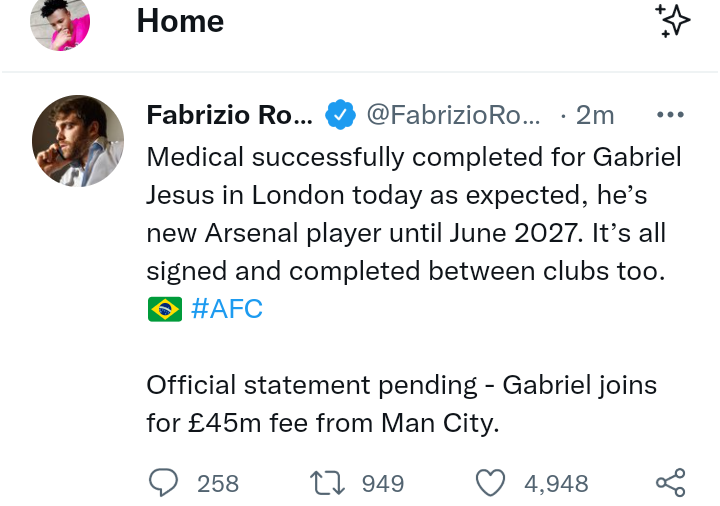 OFFICIAL: FC Nurnberg have signed Denmark international striker Christoph Daferner from Dynamo Dresden for €1m.He has agreed a three-year contract with the club.

Chelsea have emerged the favourites to sign Psg and Brazilian Winger Neymar Junior. According to SkySports football reports that the club as already agreed $65m fee for the star player and talks are still ongoing between the two clubs for a deal to be completed soon.Psg want to sell Neymar this season and he is ready to face a new European challenge. 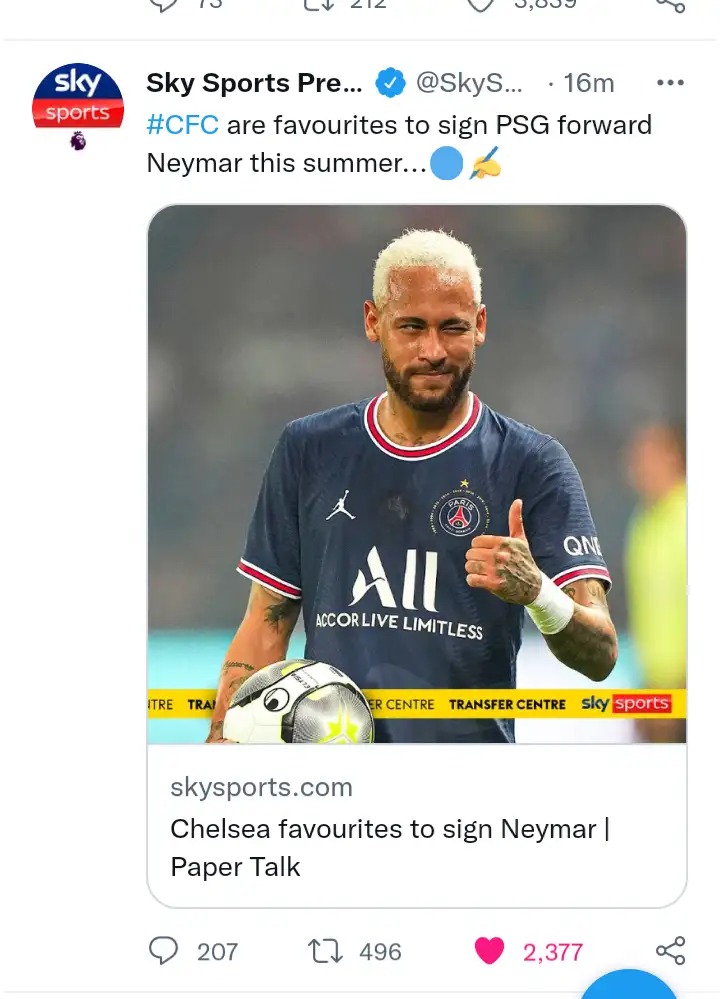 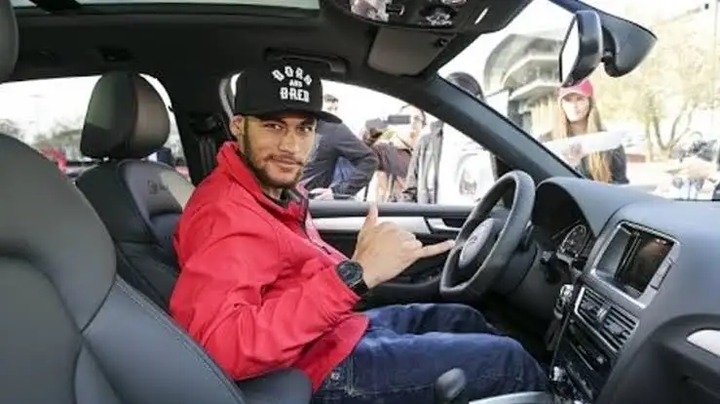