Transfer News: Done Deals, Lukaku Could Force A Move To Another EPL Side.

By BrightO (self media writer) | 5 months ago

Lukaku Could Force Move To Another EPL Side 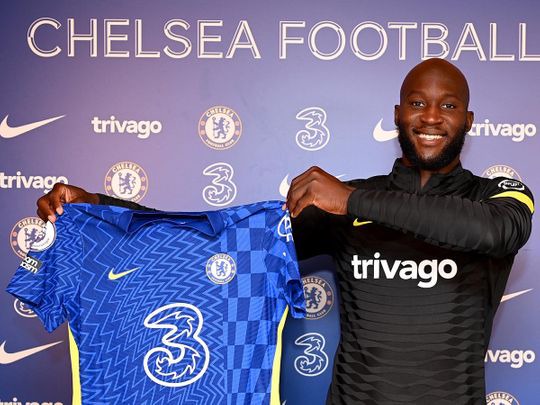 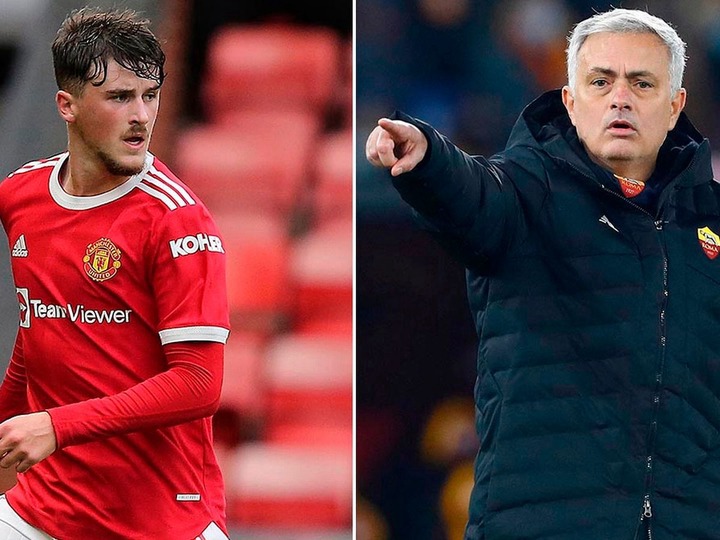 Mauricio Pochettino, the manager of Paris Saint-Germain, remains hopeful that star striker Kylian Mbappe will sign a new long-term contract, despite the fact that he is now free to join another club next season. 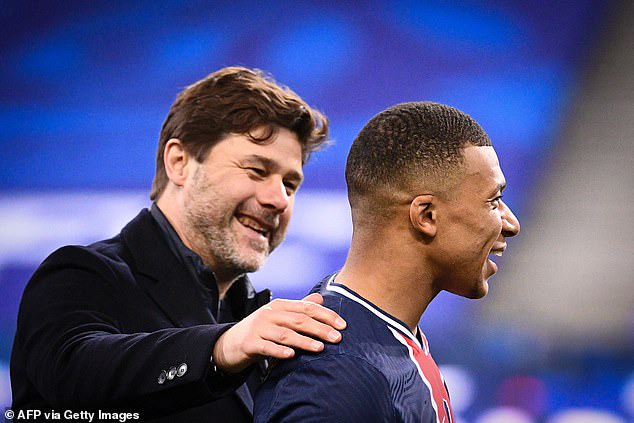 According to the Birmingham Mail, Axel Tuanzebe's loan at Aston Villa will be terminated after Steven Gerrard was unable to provide him assurances about his playing time. 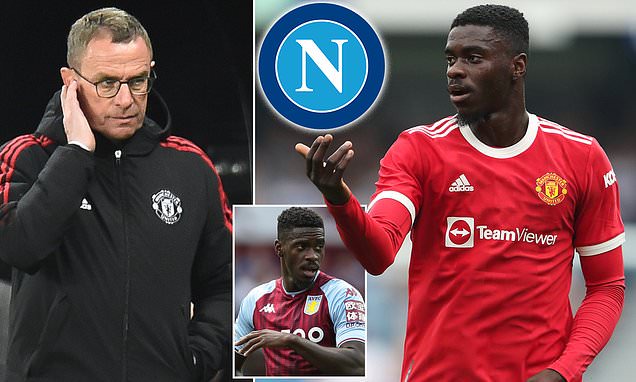 Newcastle United are interested in signing Kieran Trippier in January after he helped Atletico Madrid win La Liga, with the Magpies willing to make the former Tottenham Hotspur defender their highest-paid player.

According to Calciomercato, Roma has interested in Tottenham midfielder Tanguy Ndombele. Jose Mourinho would relish the chance to reunite with the French midfielder in Italy. 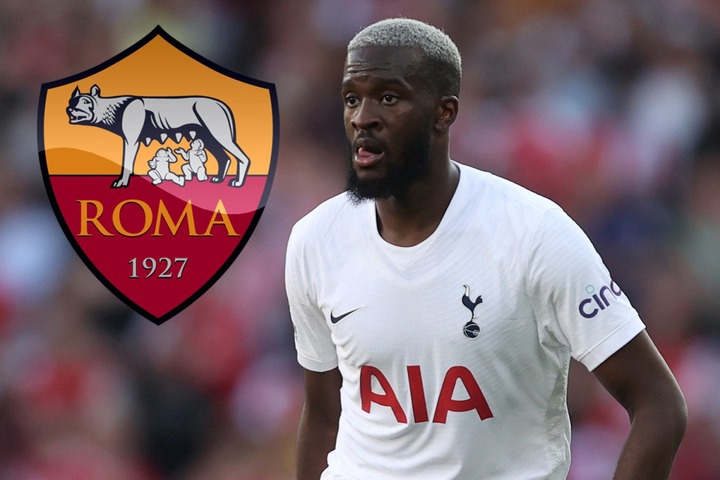 Tony Mowbray, manager of Blackburn Rovers, has confirmed that Leighton Clarkson will return to Liverpool, bringing his loan tenure at Ewood Park to an end. 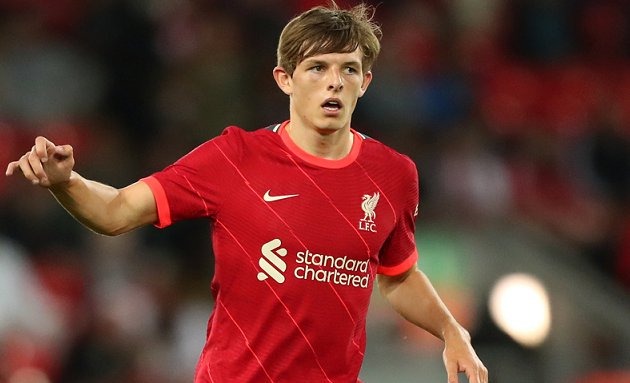 Brighton striker Aaron Connolly has joined Middlesbrough on loan. Boro's first signing of the January transfer window is the Republic of Ireland international, who will be at the club until the end of the season. 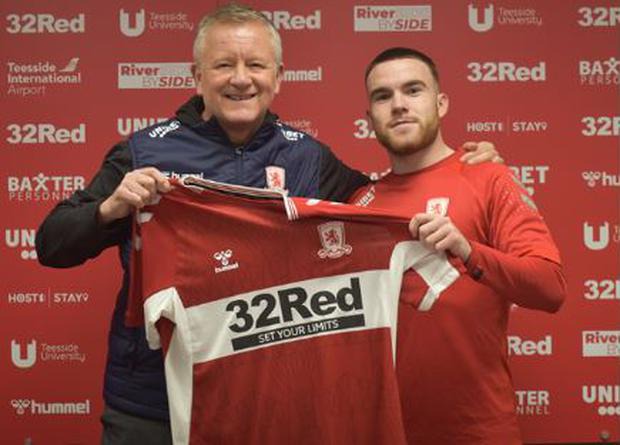