After game week five top Premier League race has started taking its shape.Three teams leads with with 13 points and also amongst them two have same goal difference.Manchester United is at the third place with a goal difference of 9 goals.Manchester United won the last match 2-1 against Westham United with goals from Cristiano Ronaldo and Jesse Lingard. 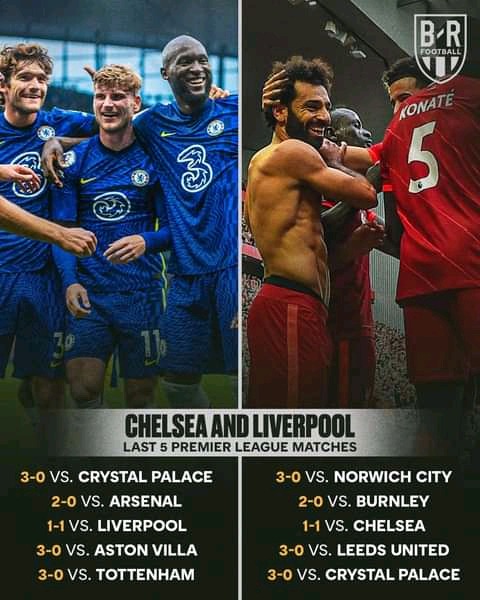 Chelsea and Liverpool takes the first and second position respectively.It is a coincidence as the two teams have won the same goals from the first match.They have drawn each one game and it was a game against themselves.Last weekend Liverpool won 3-0 against Crystal palace in which Sadio Mane broke another record.He became the fourth African footballer to reach 100 goals.Mohamed Salah and Naby Keita scored the other goals.

Chelsea won against Totenham Hotspurs 3-0 yester evening at London stadium.Thiago Silva scored the first goal for Chelsea in the second half.Ngolo Kante and Antonio Rudiger scored the other goals.