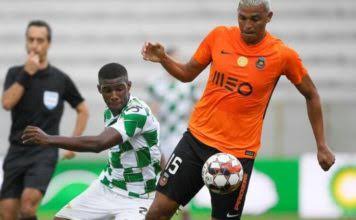 2. Chelsea Fem vs Servette Fem - These team have met once in which Chelsea females won 0-1. Chelsea Females won their last five matches. Chelsea may win this UEFA Champions League match. 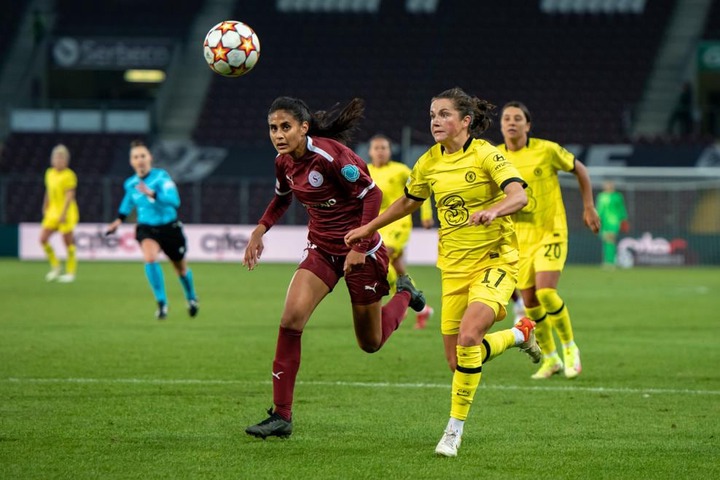 3. Real Madrid Fem vs PSG Fem - PSG females won 4-0 in their last meeting. Both teams have won three of their last four matches. Over two goals may emerge from the UEFA Champions League match.

Just In; More Bodies Retrieved From River Enziu During The Extraction Of Bus Involved In Accident