France international and Chelsea defensive midfielder ng'olo kante has been among the best midfielders in the world for several years.This player is always discipline and hardworking in all the matches he played for Chelsea. 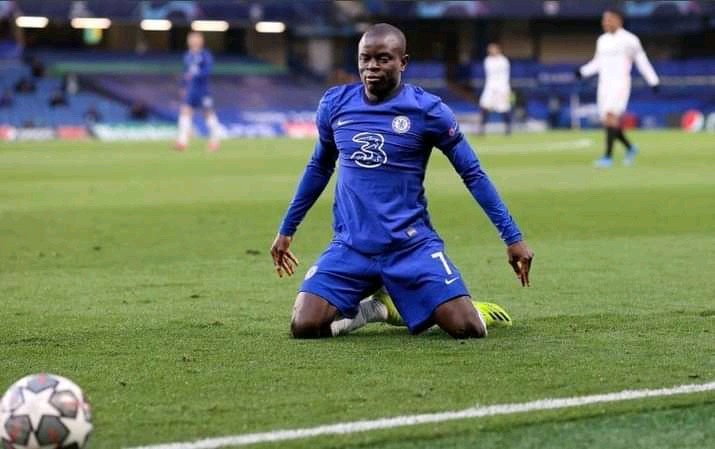 However, Tomas tuchel should replace ng'olo kante in the starting line up because of his injury problems everytime. This player need to rest for some times before he returns back to play for Chelsea.

Two chelsea players that should replace kante from the starting line up this season are mateo kovacic and Saul niguez.

Croatia international and Chelsea midfielder mateo kovacic has been outstanding for chelsea since the beginning of the season.kovacic has helped Chelsea to win several matches including uefa champions league games.

His presence in Chelsea midfield helps the team to dominate possession in different matches. Tomas tuchel should give him more playing time instead of using ng'olo kante in each and every game they play. 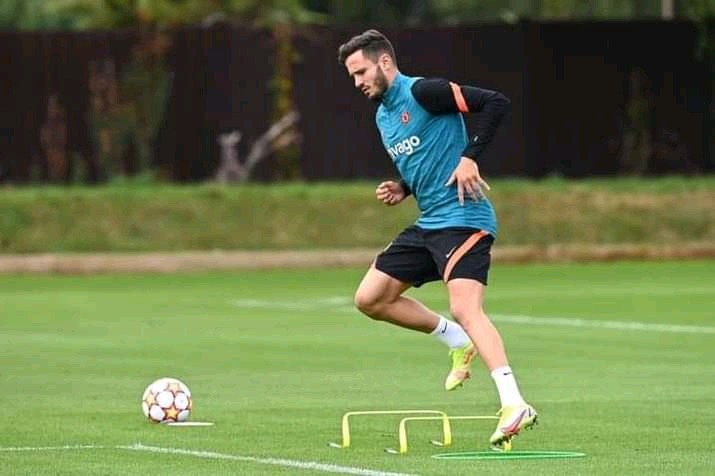 Another player that should replace kante from the starting line up is Saul niguez. This player has only played one game for Chelsea since the beginning of the season.

Niguez is among the best attacking midfielders in the world that's why Tomas tuchel signed him at the beginning of the season. This player should replace ng'olo kante in the starting line for the rest of the season.