Meet Arsenal Players Who Impressively Shone In the International Qualifiers

By BranisMoses (self media writer) | 2 months ago

For the international campaign qualifiers, Arsenal released their Captain Aubameyang, Smith Rowe, Saka, Ramsdale, Mohamed Elneny, Tierney, Tomiyasu among others. However, most of the above names continued to excite their fans even at international level. 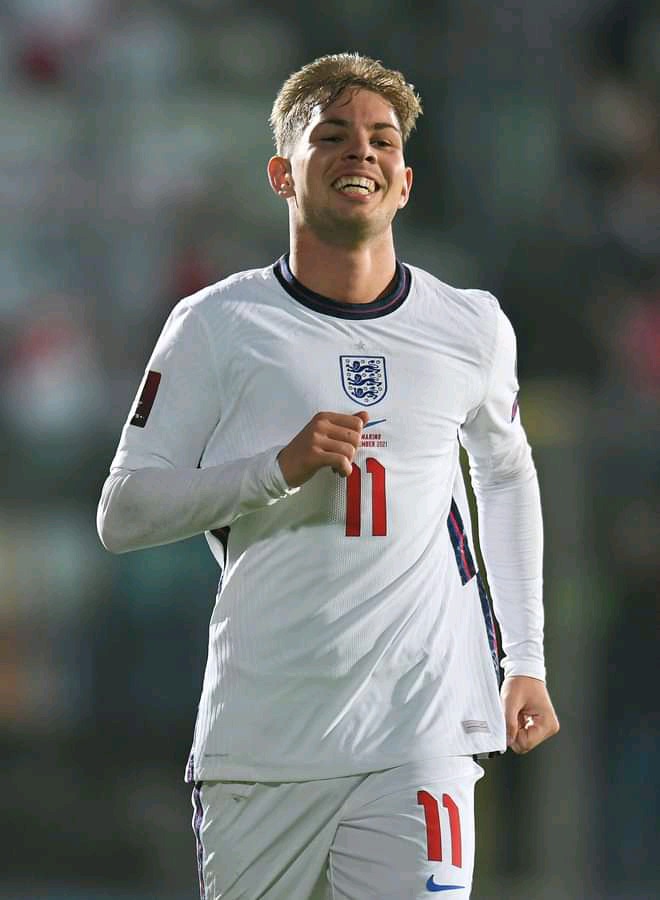 Has been excellent and vital for the club particularly this season. Southgate in appreciating the player, he gave him a call to join the national team where he rewarded Smith with debut and a start against San Marino. In the England's triumphant 10-0 win, Smith contributed a goal plus an assist.

While some people continue to underrate the goalkeeper, for Southgate Aaron was the chosen one to hold the poles. Ramsdale made his debut against San Marino and managed a clean sheet just like he's been doing for his club. Perhaps the 23-years old goalkeeper is in another replacement mission for Pickford which won't surprise me at Qatar. He has done it to Leno and Pickford can be the next target. 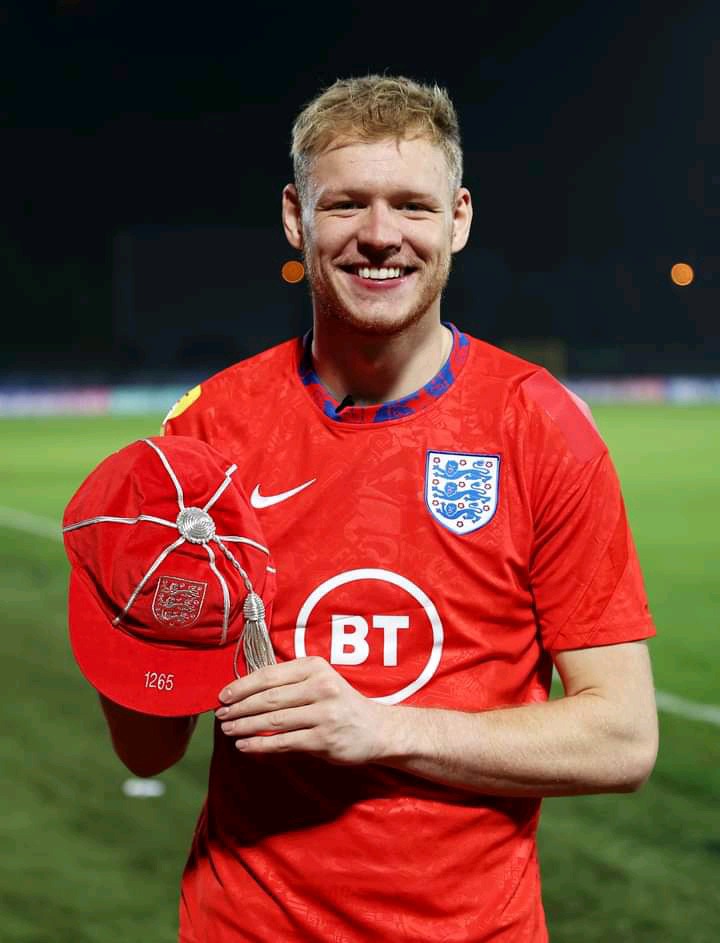 Elneny in his appearance for Egypt against the strong side from Angola, scored an important equalizer for his nation who had been 1-goal down. Despite having very little game time this season for Arsenal, Elneny looked stronger as usual to award the Pharaoh's solders a draw. 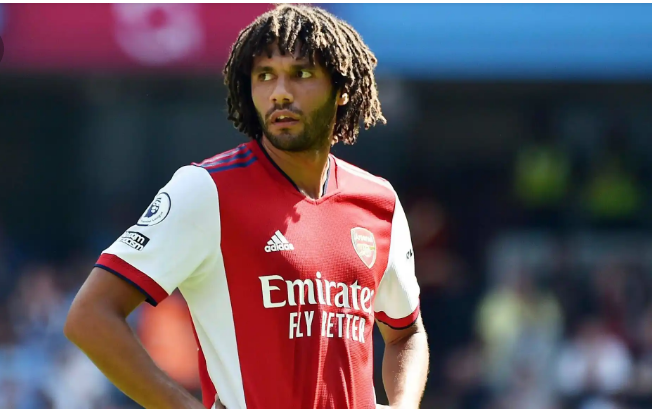 Saka missed a penalty for England in their final match against Italy in the Euro title but this hasn't either way made Gareth Southgate lose trust from him. Bukayo Saka's goal is one among the ten that gave England qualification to Qatar World Cup qualifiers after they cruised a 10-0 win against San Marino. 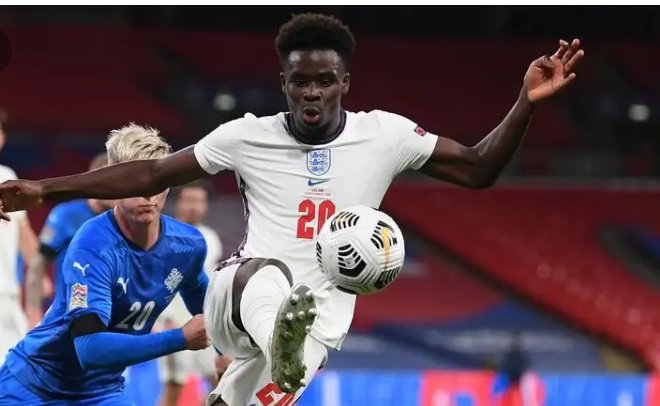 Despite losing a penalty to experienced Ben Foster against Watford before flying to represent his nation, Aubameyang never repeated the mistake when handed the ball. He demonstrated his leadership by netting this time round. 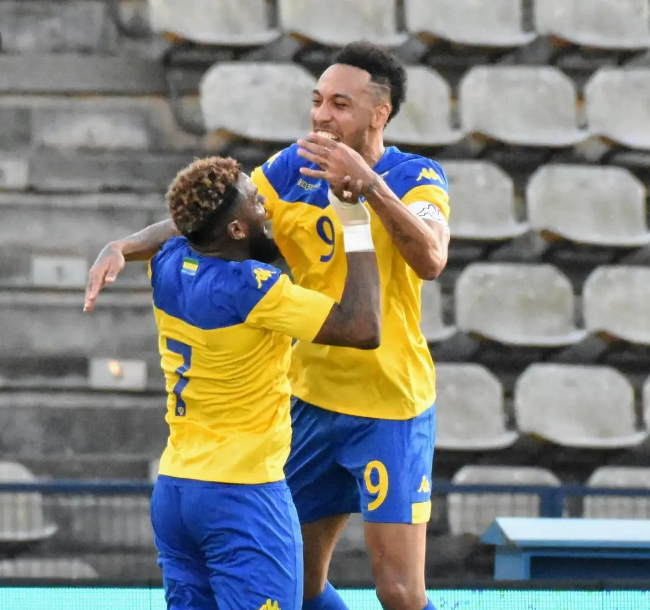 Photos: I Don't Own Copyrights