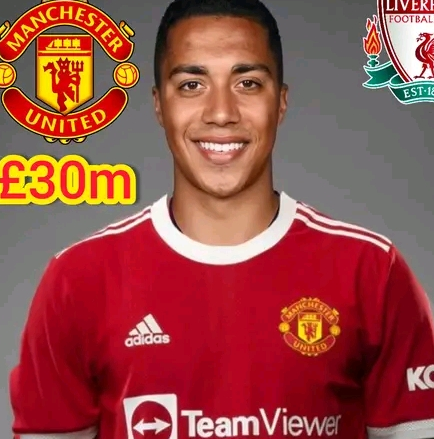 1: Man United are battling Arsenal & Liverpool for the signature of £30 Million rated Leceister City & Belgium attacking midfielder Youri Tielemans this summer transfer window. Liverpool and Man United have made Tielemans midfield priority despite strong links with Arsenal transfer with the stars' contract at King Power Stadium expiring in June 2023. Tielemans reportedly told his representatives is open to play in UEFA Europa League after Arsenal & Man United failed to qualify to the UCL but Arteta is pushing hard for the star to snub Old Trafford for Emirates. Tielemans will make his decision in the coming weeks depending on the offers on table with Arsenal preparing opening bid of £25 Million while Man United are keen to offer him a significant pay increase if he joins Old Trafford. 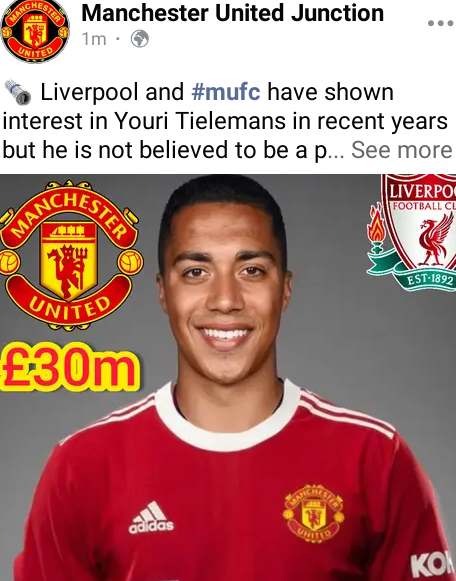 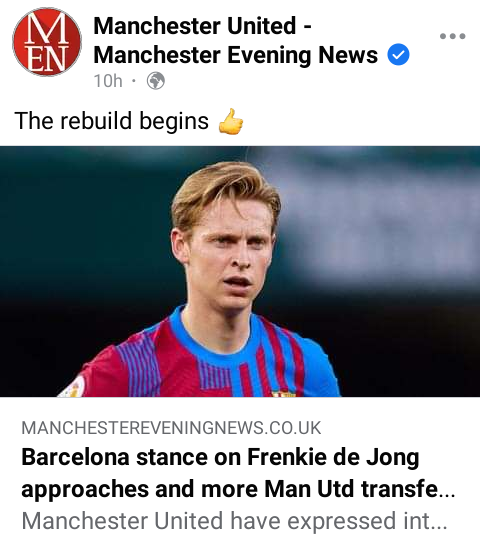 3: Man United are also closing on Villareal defender Pau Torres who is valued at £42 Million and Red Devils are leading in the race with personal terms set to be agreed this week as the star is open for Premier League football. 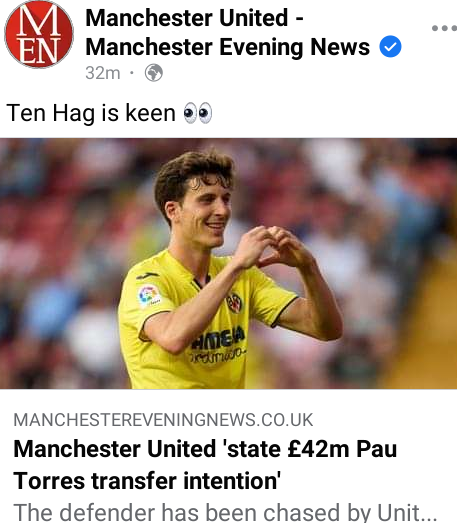 4: Westham United haveade intial enquiries over a deal to sign Man United midfielder Jesse Lingard, who will leave Old Trafford when his contract expires next month. 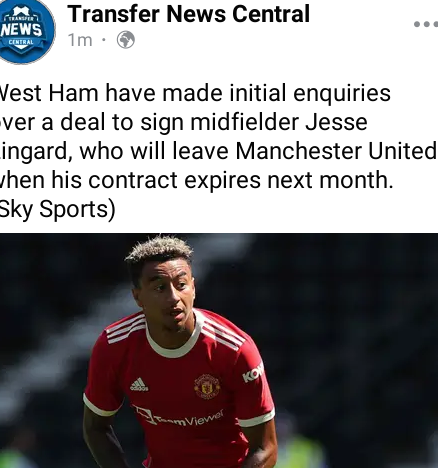 5: Porto are reportedly keen on bringing back Brazillian left-back Alex Telles from Man United after struggling to impress under Solskjaer & Rangnick alongside failing to overshadow Luke Shaw. 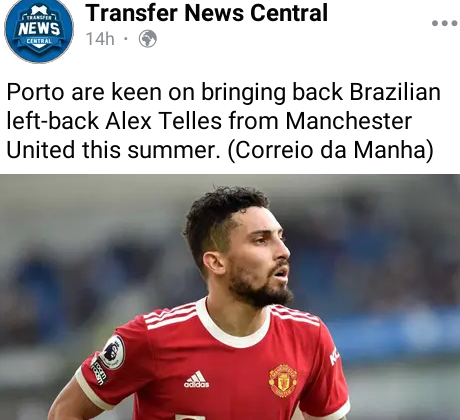