8 EPL Teams That Cristiano Ronaldo Has Never Scored Against

By Alioski (self meida writer) | 12 days 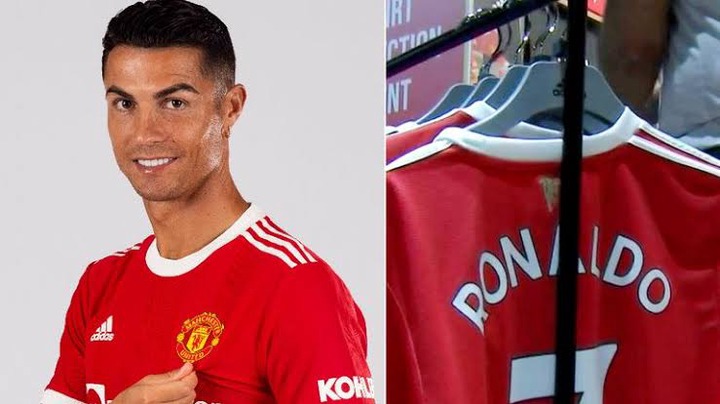 Cristiano Ronaldo is finally in the English Premier League, twelve years after his big money move to Real Madrid in 2009.

There's no doubt that the Portuguese goal poacher is among the top three players that football has ever produced, thanks to his incredible goalscoring record.

CR7, as he is popularly known, has scored against almost every team he has faced in his illustrious career. However, he has struggled to find his shooting boots when playing against some clubs.

Here we have gathered a list of 8 teams currently playing in the Premier League that CR7 is yet to score against. Read on to find out.

The Manchester United forward has played one and scored zero goals against the Eagles.

CR7 has also featured in one match against Leicester City and scored zero goals. 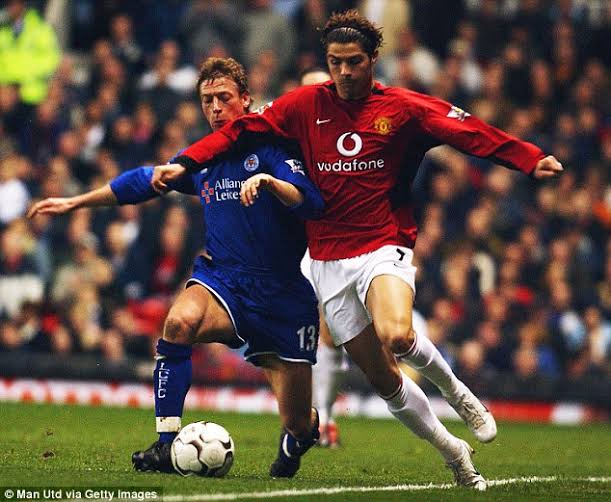 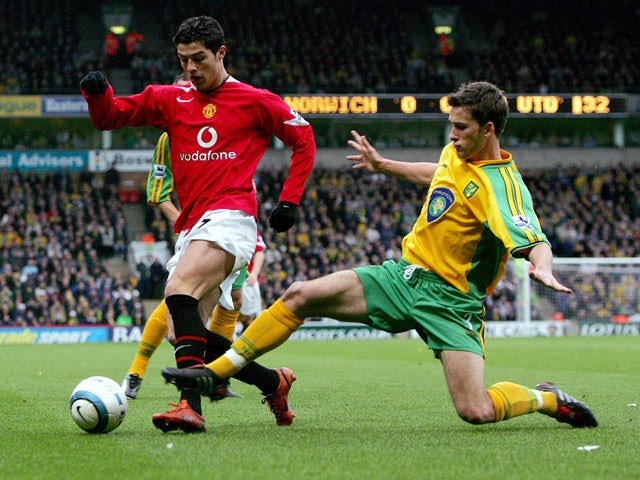 Besides the five teams mentioned above, the Portuguese talisman has also not featured against Brentford, Brighton & Hove Albion and Burnley. Therefore,he hasn't scored against them.