Former Manchester United player and pundit Rio Ferdinand has reportedly named Manchester United defensive duo Lisandro Martinez and Raphael Varane as the best defensive partnership currently in the premier league. The Red Devils legend has revealed that the duo have been outstanding when paired together as they have conceded less goals this season as compared to other defensive duos of other teams in the premier league. 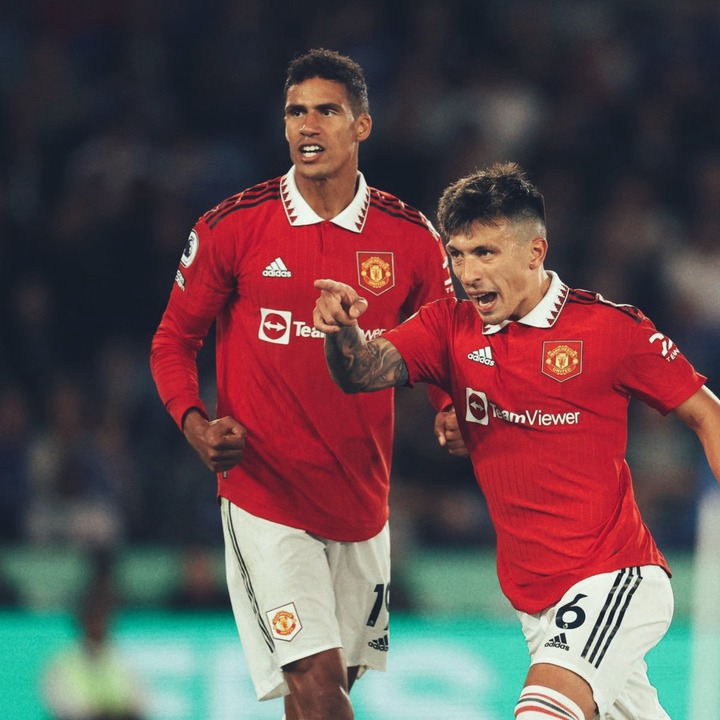 Lisandro Martinez and Raphael Varane have been outstanding this season for Manchester United as the duo have only lost one game against Manchester City when paired together. The duo have also kept four clean sheets in the premier league. Lisandro Martinez and Raphael Varane are regarded as one of the best defenders in Europe as the duo are known for their experiences and aggressive style of defending which helps their team in conceding less goals this season.

Former Manchester United defender and pundit Rio Ferdinand has however believed that the duo are currently the best defensive duo when paired together as they contain different skills and qualities which makes it difficult for opponents to score goals. 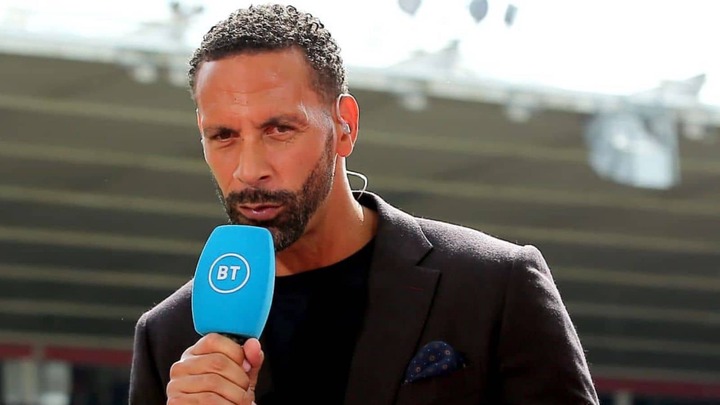 "Martinez has been top this season but Varane gives us that something different, that speed, that experience and physicality. I think he could be a huge loss.

"You need them two [Varane and Martinez] back together. We’ve seen straight away that those two together make us a different team, it’s as simple as that."