By criticaleye.com (self media writer) | 2 months ago

Manchester United announced on Tuesday that the Portuguese superstar Cristiano Ronaldo was to leave the club with immediate effect after his contract was terminated following his controversial interview with Piers Morgan. 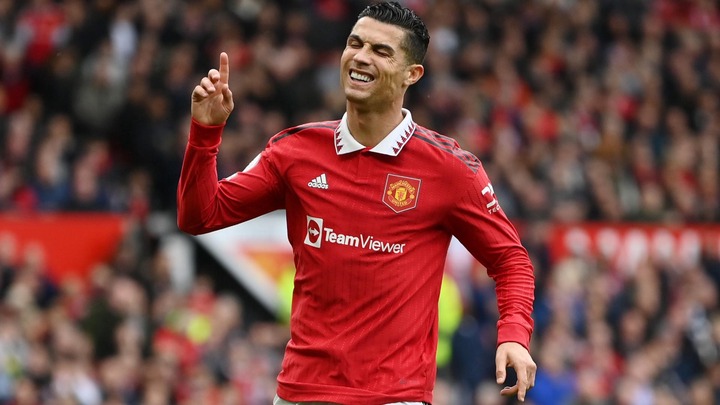 The five times winner of the Ballon d'Or slammed United's boss and the top club officials for not respecting and treating him ruthlessly. This has just emerged after this player was benched by the manager of this club in some Premier League games due to how he was battling with his career.

The Red Devils confirmed that they ended the contract of this player after having a mutual agreement with him. This will force Ten Hag to hunt forward players in the January transfer window to replace him. 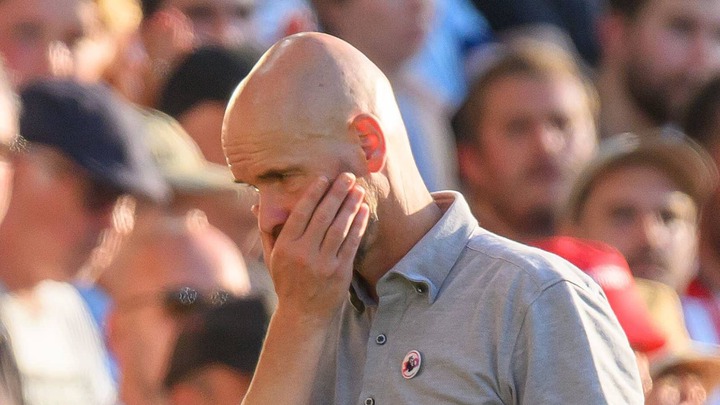 According to the source, Fabrizio Romano, Manchester United is exploring and targeting two forward players to sign an agreement with. He revealed that Ivan Toney and Victor Osimhen are the most preferred targets of the Dutchman. 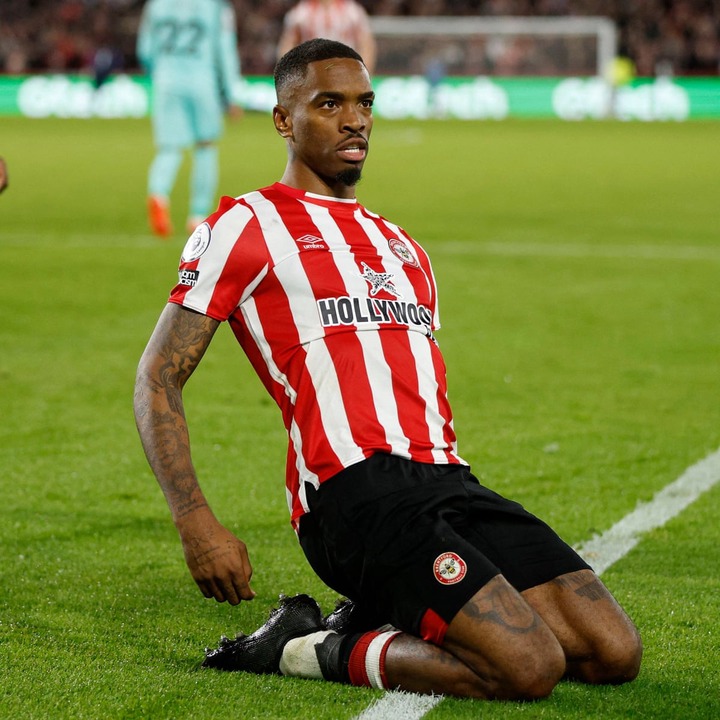 Content created and supplied by: criticaleye.com (via Opera News )