Good news for Chelsea, as Juventus will be without two key players against the Blues

By SportsBible (self media writer) | 4 months ago

Dybala and Morata picked up knocks in the 3-2 win over Sampdoria on Sunday and will miss Juventus' Champions League clash with Chelsea on Wednesday night, according to Massimiliano Allegri.

After a strong start in which he scored the game's first goal, Dybala was forced to leave the field in tears after 20 minutes due to a muscle injury. Because of a problem with his thigh, Morata had to be substituted, which left the Bianconeri lacking an attacking option. 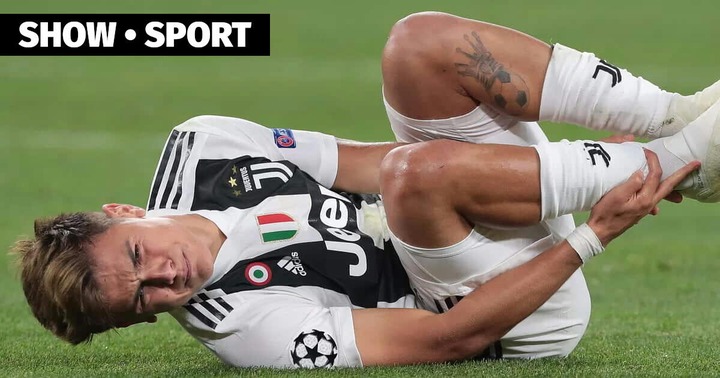 Allegri confirmed after the win over Samp that Juve will be without the duo against Chelsea in the Champions League group stage and that they won't be available again until after the international break, Allegri confirmed.

Allegri stated that neither of the players would be available for Chelsea or Torino. Injuries are a fact of life in the NBA season and in the game.

Chelsea fans, on the other hand, will be happy to hear this news as they prepare for their Champions League defense on Wednesday. The Blues defeated Zenit in their first matchup and will be looking to build on their momentum in Italy by proving they are deserving European champions.

Though they beat Malmo 3-0 to open their European campaign, the Bianconeri face a much stiffer test when they visit Chelsea. Dybala's importance to the team means Allegri would have preferred him to be available. 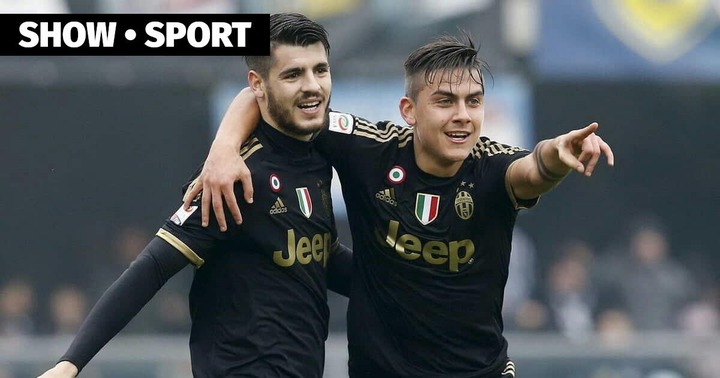 The Argentine captained Juve and came out firing in the first half. Early on, he scored for Old Lady to give them a lead. He nearly added two more before going down with injury. Having to make way for Dejan was heartbreaking for Dybala, who cried as he left the field.