Real Madrid is currently the reighning champions of Europe. They managed to win the title by defeating Liverpool 1-0. This is their 14th UEFA Champions League tittle. They are the club with most UCL tittles. 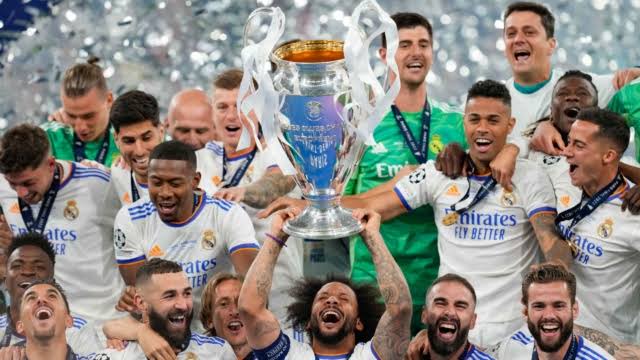 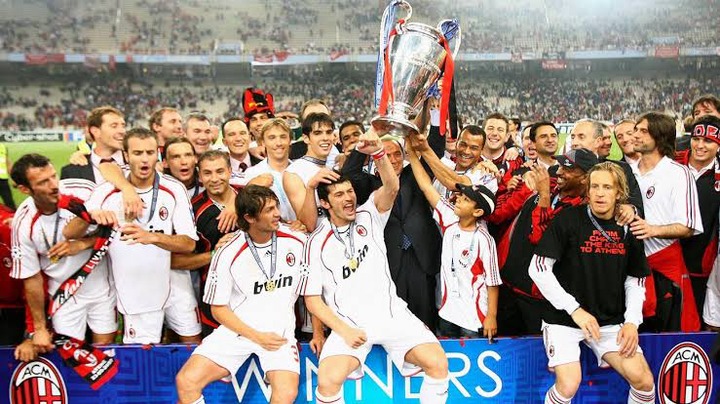 Here are all the clubs that have managed to win the UEFA Champions League in football history.